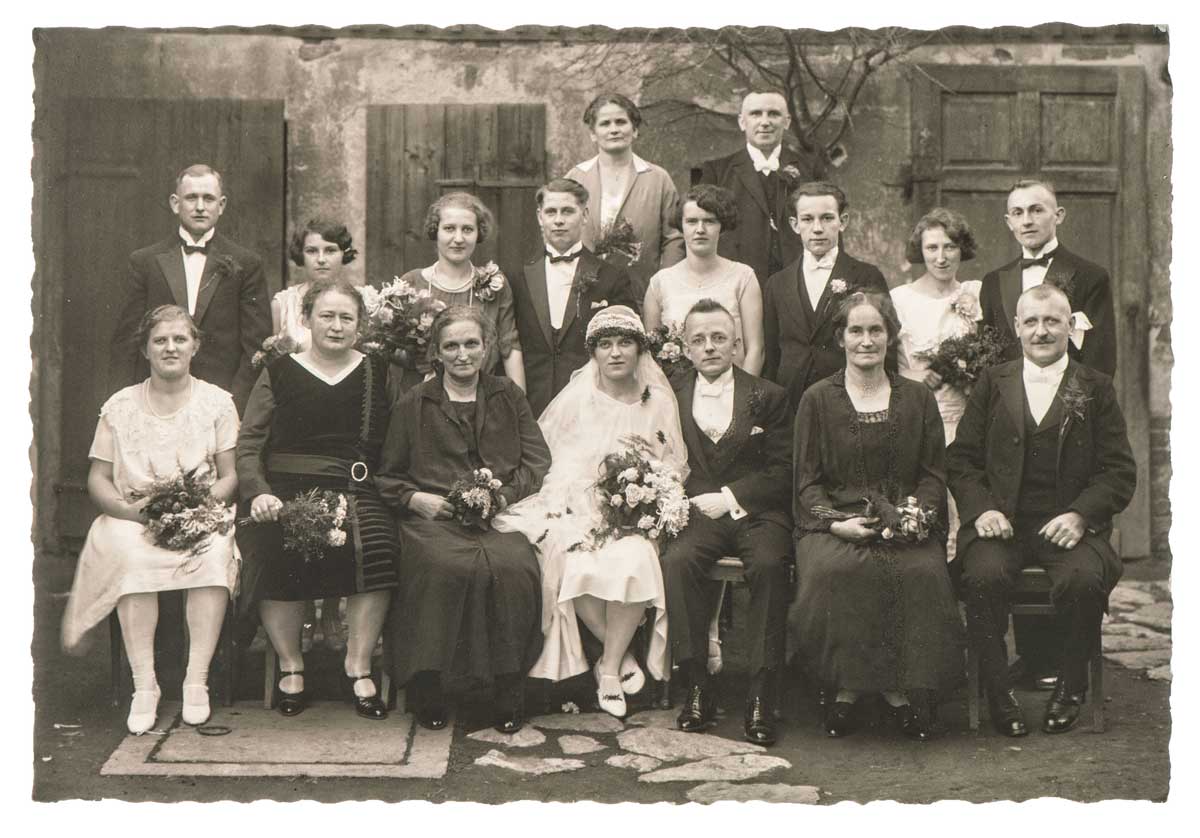 How much do you know about your last name? Once it's time to give your baby a first name, you may become more interested in the origin of your family name. A baby name should pair well with the surname that follows it.

Look up the meaning and origin of your last name. Browse surnames from A to Z and find out a little bit about your own family history. We'll provide name meanings and context for even the most unique surnames from Aaberg to Zappa.

Last names or family names have a long cultural heritage behind them. Using assigned names to identify a person's tribe, community, or genetic lineage goes back to ancient times. According to historical sources, surnames were first used in China in 2852 BC to simplify collecting census information. Today, surnames still symbolize important family connections, genealogy, and bonds within a group of people. The old marriage practice of women changing their maiden names to take on their husband's last name is still very common.

Perhaps you'd like to find a given name from your own family history, or maybe you just want to make sure the names flow and sound good together. Recently, many new parents are even choosing traditional last names as first names for their baby girls and baby boys. And while you're at it, remember to think about what initials your little one will have too.

Why Do We Have Last Names?

People didn't always have last names, and they were referred to simply by their given names. Last names originated when people needed to be referred to more specifically than simply by their first names. Name meanings provided information about a person's home, family members, and role in society.

Sometimes people were specified by listing the town one lived in after their name, such as "William of Elmwood". Sometimes locations developed into last names this way. However, as populations grew, there might have been five or ten different Williams in a single town, but only one who was "John's son", so he'd be called, "William, John's son". Thereby, the last name Johnson was born. These names are known as patronymic, which means "named for the father".

We also see a lot of occupational names like Miller, Smith, and Taylor. Many of these last names have roots in Old English because of the time and place where family names developed.

The 7 Types of English Surnames

European surnames are influenced by a number of different factors. Most surnames and family names with English roots tend to fall into at least one of seven name categories: patronymic or matronymic, place names, occupational names, characteristic names, geographic surnames, estate surnames, and patronage surnames.

The Most Common Last Names

Smith, an English family name, is the most common last name in the United States, according to the Census Bureau. The U.S. Census also lists other common surnames in English like Johnson, Jones, and Miller.

Scottish and Welsh names also show up a lot throughout the United States because of our country's early immigration history.

Throughout the Western region we see plenty of Hispanic family names, reflecting the diverse makeup of the United States. The most common surnames in Spanish include Garcia, Rodríguez, and Hernandez. Torres is another frequent surname among Hispanic and Portuguese populations, and Nguyen is a Vietnamese family name seen quite often around the world.

List of 10 Most Common Last Names in the United States:

Are you a Garcia, a Nguyen, or a Zielinski? Or perhaps your family name is far less common. Look up the meaning and origin of your last name. Browse surnames from A to Z and find out a little bit of your own family history.