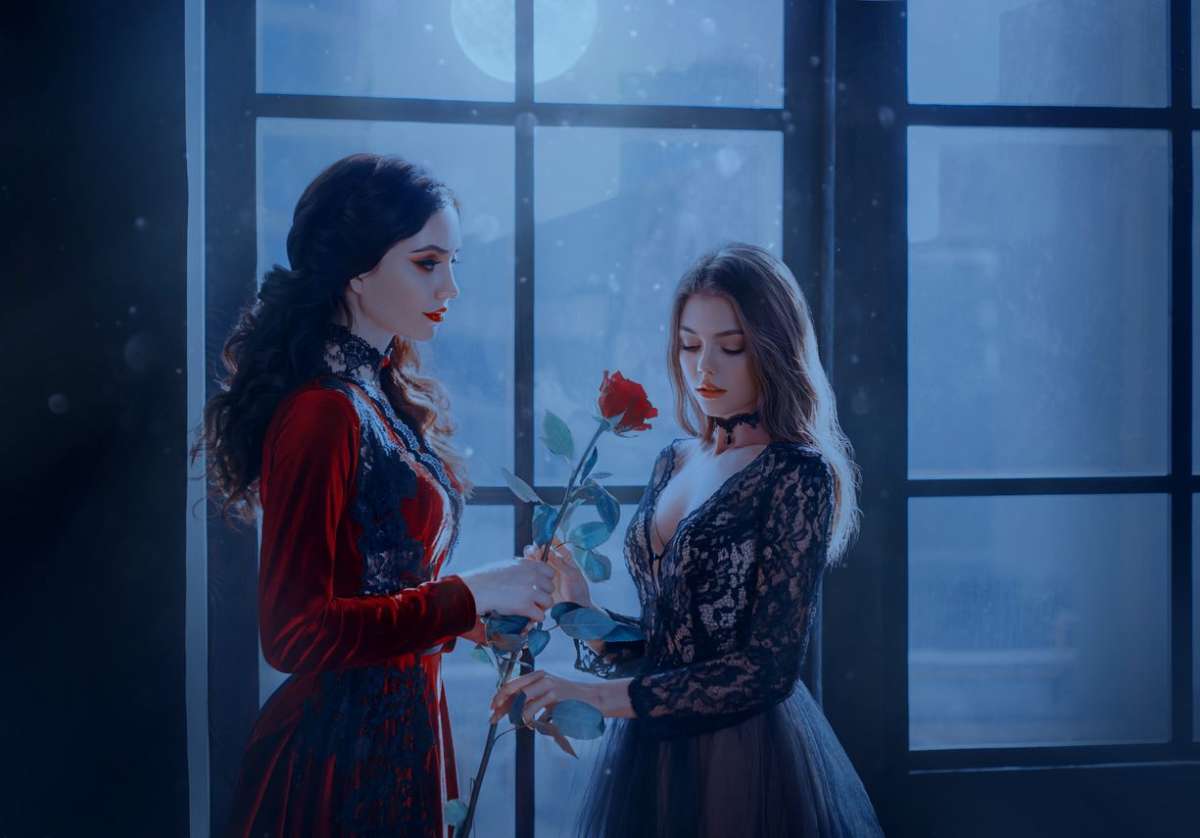 Choosing a name for your baby girl is one of the most significant decisions you will make as a parent. When considering baby girl names, you may think it odd that some parents would choose an evil or villainous name. However, many of these names are incredibly lovely and have historical, literary, or religious connotations. In some cases, there are modern popular names that have a wicked past long forgotten.

The name Eve, for example, is associated with original sin as she is the woman from the Bible who forced humankind out of the beloved garden of Eden when she convinced Adam to bite from the “apple.” However, both Eve and Eden are now popular names!

As with most things, history is told by those who won or were the perceived “good guys,” and some of these names from powerful and feared women might have been tainted by those who wrote their histories. In some cases, a few women on our list have been exonerated or at least considered “less evil” by historians.

Nonetheless, whether it is a name from fiction, mythology, or a real-life evil woman, our list of villainous and evil baby names for girls is sure to thrill!

The Bible is full of women who caused trouble or were considered sinners. However, many of those names have been adopted into modern culture as perfectly acceptable names.

Mythology abounds in most cultures around the world, and at one time, what we now view as mythology was religion to the people of the time. Some of these ancient stories are still believed and practiced as part of regions around the world.

Whether it's tales of Arthur and his round table, ancient Greek goddesses, or Norse mythology stories, ancient stories provide a wealth of evil and villainous girl names to choose from.

Unfortunately, evil knows no borders, languages, or time periods and throughout history, there have been evil women from around the globe. None of the names have an evil or villainous meaning, but the names are attached to some of the most violent and atrocious women throughout history.

Inspired by any of these wicked and villainous female names? Pin one for later: