Last Names by Country of Origin

FamilyEducation Staff
Every last name from Japanese to Italian to German names has a unique meaning and history. Find out the origin and nationality of your last name, and learn about surnames from around the world. 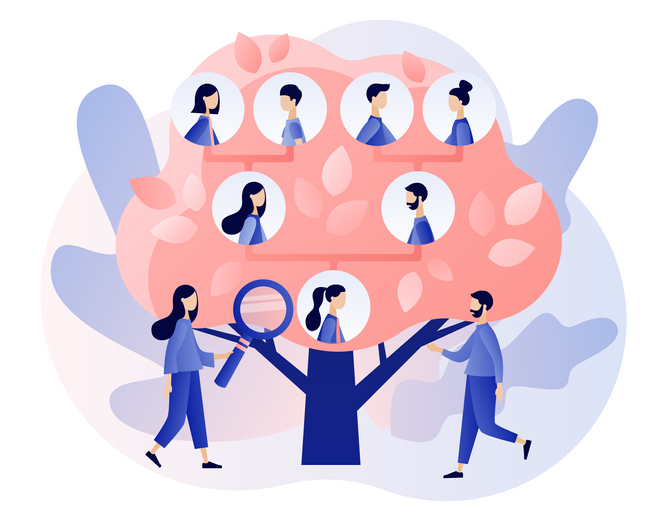 Exploring your family tree is a fascinating adventure. Our family names symbolize relationships, connections, and a personal history that goes back centuries.

Do you have an Irish last name or a unique French surname? Maybe a Jewish last name? Find out the meaning and history behind your last name here.

Where Do Last Names Come From?

It may not seem like it, but the use of last names is a relatively recent practice in the course of human history. The Chinese were some of the first people to use surnames. Over three thousand years ago, people in China began inheriting family names in order to take a more accurate census.

For most small villages and towns, last names weren't needed, as people mainly knew who everyone was. However, the use of surnames grew more popular as populations grew and people began to travel and move often.

Last names didn't become common in Europe until at least the Middle Ages. These surnames were usually designated based on someone's family history, characteristics, occupation, or place of origin.

We never really think about our last names, until it’s time to change them (or keep them!) for marriage or until we have children of our own and we need to come up with some first names that work! Knowing the meaning and origin of your surname can help you find a good fit for your baby’s name, whether you’d like to match the ancestry of the two names, or you’re looking for a first name meaning that complements your last name.

Some of the most common surnames are patronymic names, passed down from the father's name or another male ancestor in the family. These names indicate direct descendants. To show family lineage in English, the suffix "-son" or "-sen" is added after the given name of the father or grandfather.  For example, someone with the surname "Johnson" is literally translated to "son of John."

Since surnames were introduced in order to distinguish people from one another and create a unique identity, many common surnames were based on someone's physical traits or appearance. For example, popular Italian surnames originate from describing how someone looks. For example, the last name "Rossi" described someone with red hair. While the last name "Bassetti " translates to a person who is short or small.

Many surname origins throughout history were directly connected to someone's job or position in society. Common English surnames like Miller or Smith are obviously occupational. If you have one of these surnames, your ancestors were likely millers or blacksmiths. Similarly, many German names are based on professions. For example, "Fischer" comes from "fisherman" and the last name "Weber" comes from the word for "weaver."

Topographic or geographical names are derived from place names, towns, and landscapes. For example, Old English surnames often combined landmarks with the prefix "At- or Atten-" meaning "at the/by the." So for example, the surname meaning of "Adwell" is literally someone "at the well."

Similarly, Polish surnames very often include the suffix "-owski" after a specific place name to show the connection. The common Polish last name "Baczewski" indicates someone from the town of Bacze.

If you’re not sure of the origins of your surname, it’s time to do some research into your family history. You don't need to be a genealogist in order to discover your roots. You can start here!

We have thousands of names and name variants from cultures around the world. Check out our last name lists based on country of origin, nationality, religion, and language.

You're bound to find the origin of your last name here!