FamilyEducation Staff
Find your Arabic last name and learn about its meaning and origins. From Egypt to Iraq to Saudi Arabia, Middle Eastern surnames are unique and meaningful.
Table of contents

The History of Arabic Surnames

Arabic is one of the most widely spoken languages in the world, currently spoken by over 200 million people. While many Arabic speakers are found throughout the Middle East, Arabic is regarded as a holy language in the Islam religion and is spoken globally by Muslims. Like Hebrew, Arabic is also a member of the Semitic family of languages.

The first wave of Arab immigrants to the United States came in the early 1880s when Christian Syrians fled to America to escape poverty caused by the declining silk trade. But the first documentation of Arabs in America can be traced back as early as the mid-18th century, when a man named Wahab bound for New York was shipwrecked on Ocracoke Island, in the Outer Banks of North Carolina. 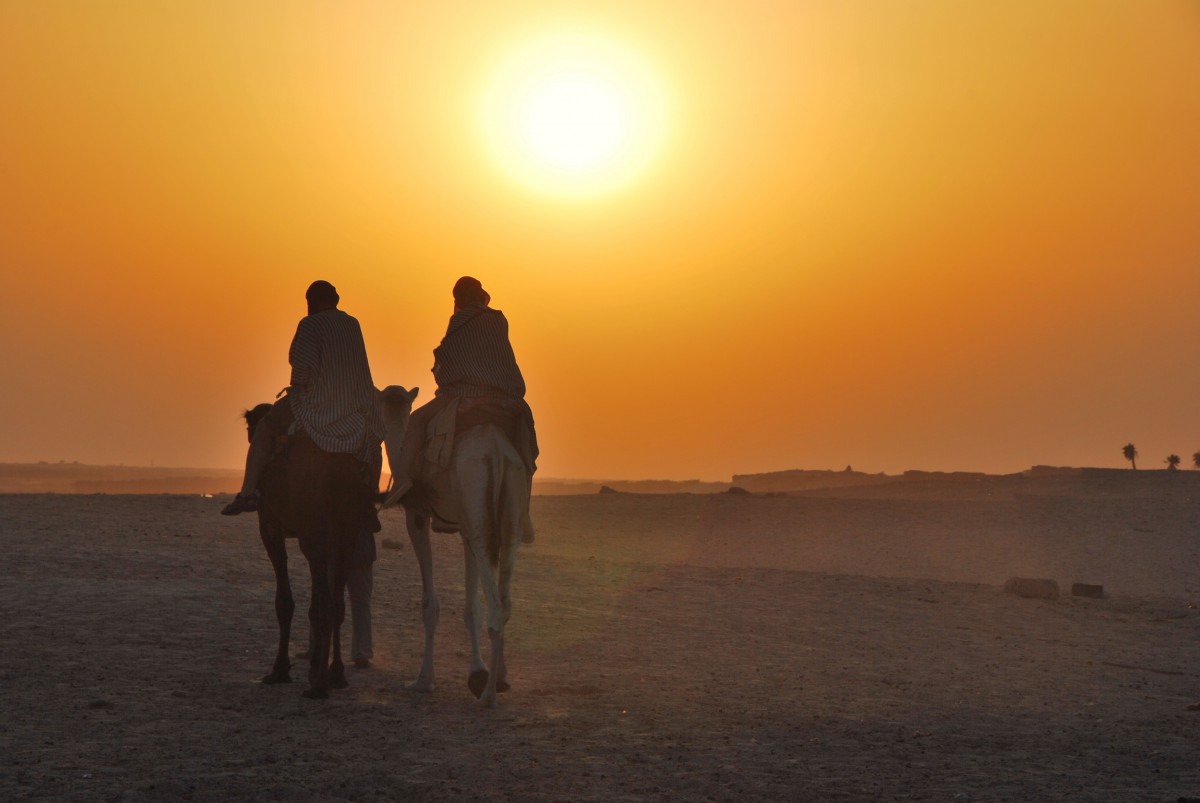 It is common in the Arab world to name a child after their father's given name and show this relationship. Therefore for Muslim boy names, the child's name will follow the pattern of given name + "ibn" (son of) + father's given name. For example, Bilal ibn Aziz would be the son of Azizi.

Many Arabic names also contain the prefix "al" which is the Arabic word for "the." Many popular surnames include the words "abd al" or Abdul which translates to "servant of the" or "slave of the." Therefore, the name "Abdul Hussein (slave of Hussein) refers to someone who serves the Islamic holy figure Hussein, grandson of Muhammad.

These interesting Arabic last names have unique meanings and history behind them.

The Most Common Arabic Last Names and Meanings