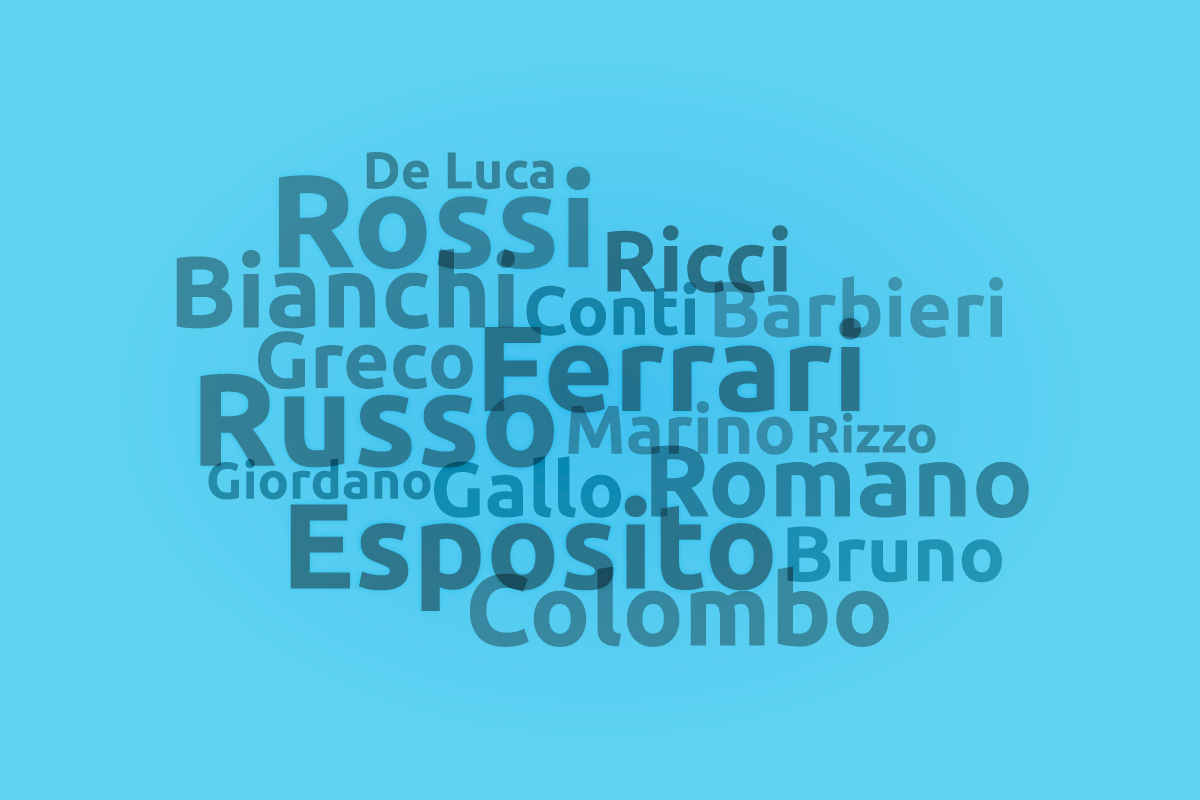 While it can be difficult to pinpoint an exact number, a national community survey conducted in 2015 estimated there were 18 million Americans who identified as Italian American. Other data collected by the U.S. Census Bureau since 2000 has also placed estimates around 18 million, But, no matter the number there are a lot of Americas who identify culturally either partially or entirely as Italian.

Some of the most famous Italian Americans include Frank Sinatra and Giada De Laurentiis. Robert Dinero, Last Gaga (Stefani Germanotta), Joe Dimaggio, and the infamous Al Capone. The New York metro area, including New Jersey and Connecticut, is where you can find the largest population of those who identify as Italian. Still, Philadelphia, Boston, and Chicago are all home to over half a million Italians each, with L.A. close behind.

Italy did not become a unified nation until the 19th century, but Italy’s culture goes back to the home of one of the most influential and ancient empires the planet has ever seen, the mighty Roman Empire.

After the fall of the Roman Empire, Italy primarily functioned well as a collection of city-states run by lesser princes and high-ranking families. In fact, the Italians are credited with bringing the Renaissance and age of enlightenment to the rest of Europe and pulling the continent out of the middle ages.

Italy has long been known for its artistic, cultural, musical, and scientific contributions to the world, so it’s no wonder those with Italian heritage take pride in their ancestral country. After all, where would we be without DaVinci, Michelangelo, and Galileo?

Along with the Italian Renaissance also came the use of Italian surnames. During this time, parish priests were tasked with registering their parishioners and needed ways to identify one Antony from the next. Thus the introduction of the Italian last name. 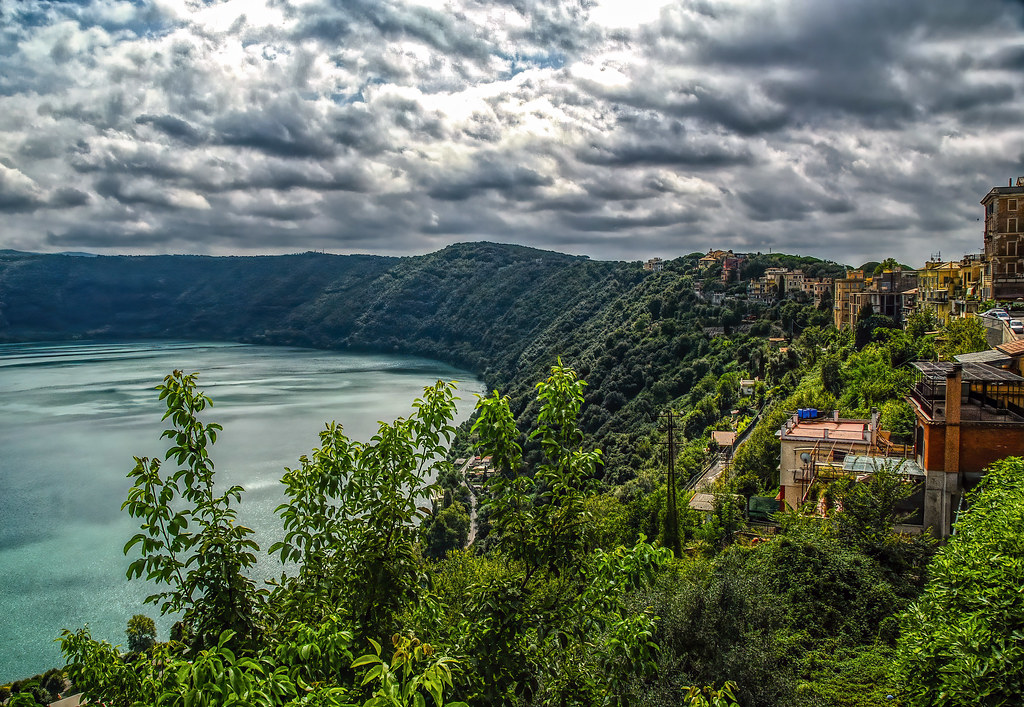