75 Goddess Names for Your Little Girl

Elisa Cinelli
If you’re looking to give your little girl a goddess name, you’re in luck. Here are the top goddess names for girls with strong and powerful meanings.
Table of contents

What name could be more empowering and affirming than that of a goddess? Goddess mythology originates in many cultures worldwide. Whether you seek to name your daughter after a goddess from your own family history or you just want her namesake to embody power and grace, get inspired by our list of 75 goddess names. 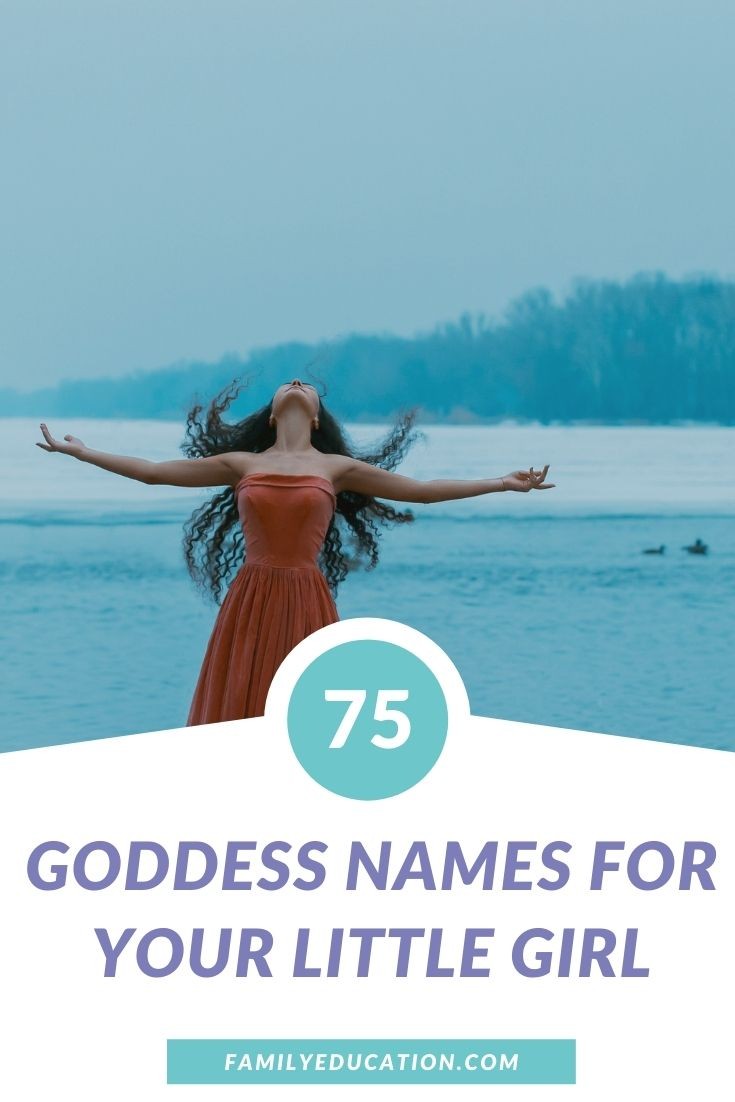