Elisa Cinelli
If you're looking for a powerful, fearless name for your little fighter, look no further than our list of 100 warrior girl names.
Table of contents

Give your little girl a strong name indicative of the strong woman she’ll one day become from this list of baby names that are perfect for a warrior princess! You can’t go wrong with these fierce names which mean “warrior” and “soldier,” and have a variety of origins.

If you’re looking for a list of names which evoke the strength of a warrior princess, this is the ultimate collection of warrior names for girls. 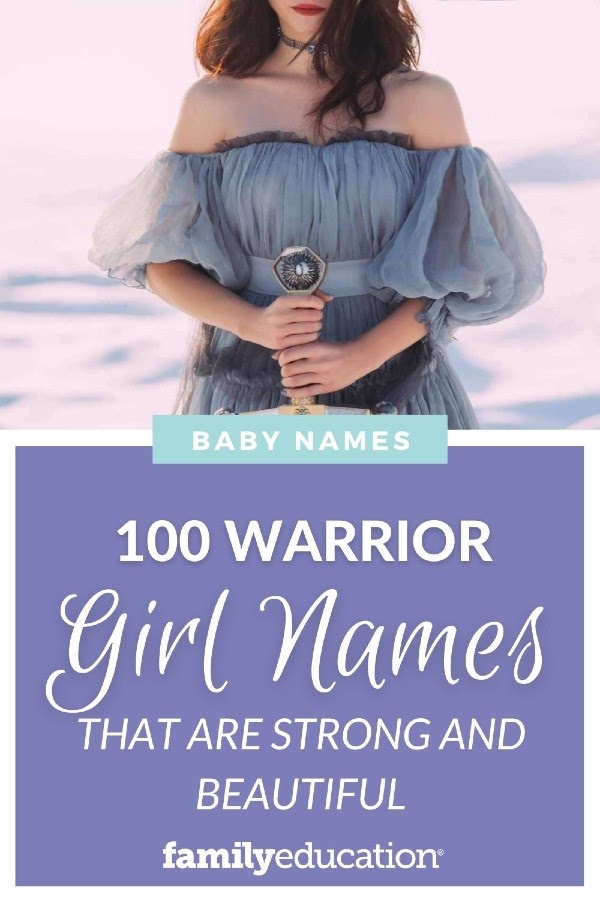