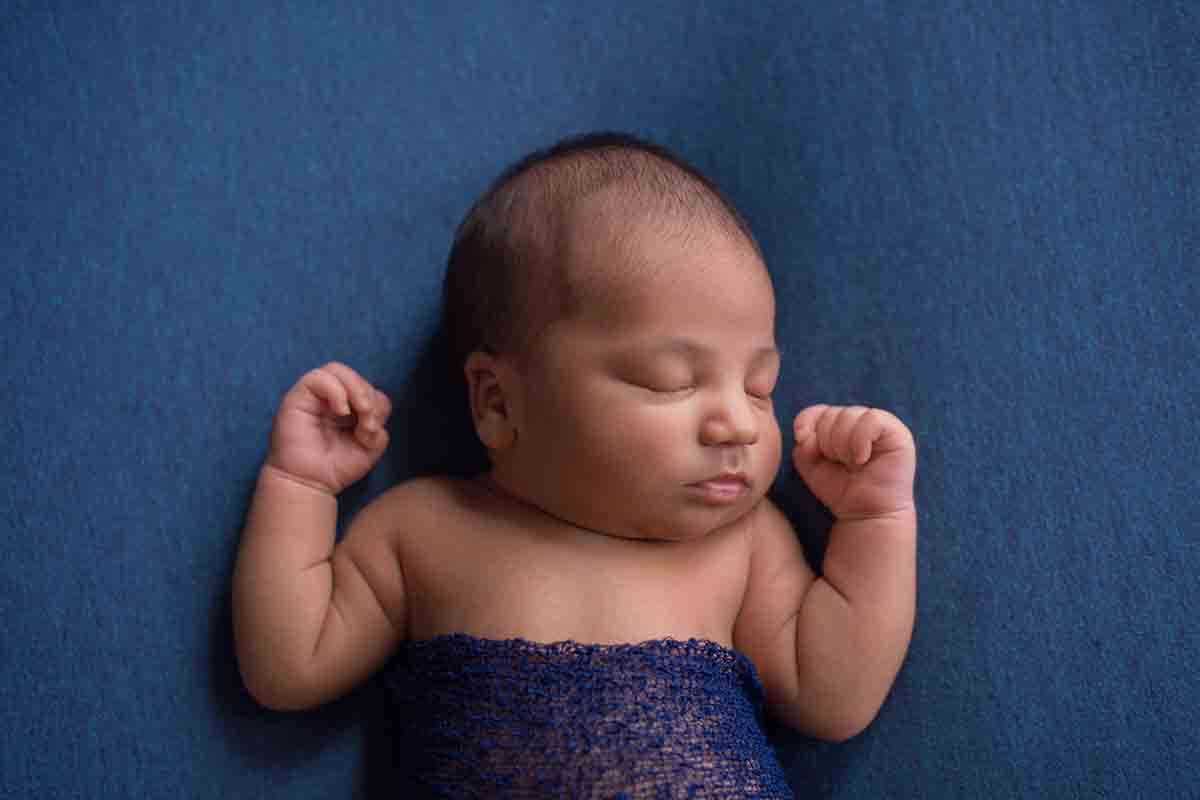 50 Names That Mean Blue for Your Little One

From sky blue to the blue of the ocean or blue fire, here are 50 names that mean blue for boys, girls, and gender-neutral options.
Samantha Celentano

If you’re looking for a unique baby name that reminds you of your baby's beautiful blue eyes, the deep ocean, or a blue fire and flame, a baby name meaning blue could be just the right one for you!

When you think blue, you may associate it with open spaces and expansiveness like the sky. For many people, blue can also be the color of wisdom, calmness, and confidence.  Blue definitely gives off calming vibes, and blue-inspired names for girls and boys have been used across many cultures in different languages.

In 2012, superstar Beyonce made headlines for naming her first-born daughter Blue Ivy. While speculation flew on why she would have chosen that name, she cleared it up by posting an excerpt from Rebecca Solnit’s novel A Field Guide to Getting Lost. The paragraph begins with, “The world is blue at its edges and in its depths…,” and goes on to say “the blue at the farthest reaches of the places where you see for miles, the blue of distance. This light does not touch us, does not travel the whole distance, the light that gets lost gives us the beauty of the world, so much of which is in the color blue.”

Whether you take inspiration from that excerpt too or have your own reasons behind choosing a name that means blue, we’ve compiled a list of 50 boy, girl, and gender-neutral baby names that mean blue for you to look through.

Considering one of these blue names? Pin it to save it for later: