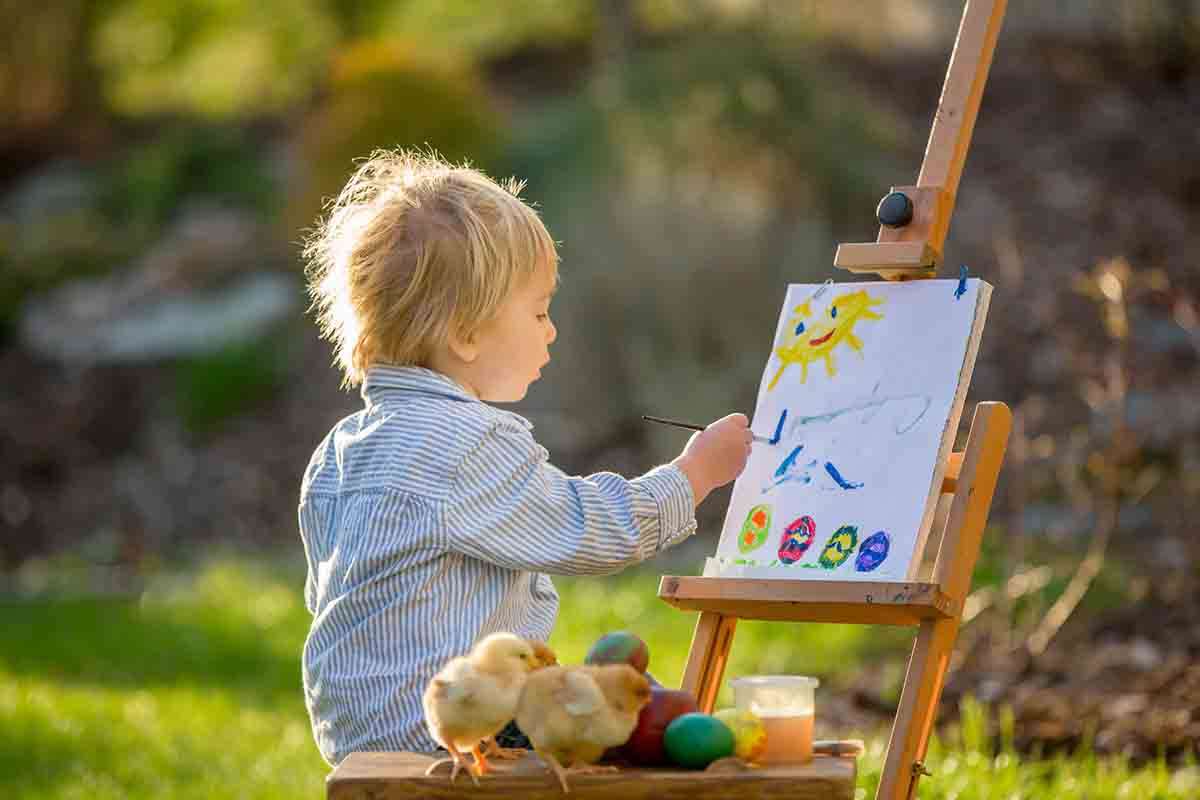 If you're looking for an artsy baby name, look no further than this list of 75 boy, girl, and gender-neutral names inspired by famous artists.
Stefanie Miller

You don't have to be an art expert to know many of the most famous artists in the world. There is art all around you if you know where to look. If you are looking to pay homage to your artsy side, why not choose one of these wonderful names for your brand new baby?

More: 75 Creative Baby Names for Your Little One

This list includes unique names that you don't hear used anymore, but the best part is that they each have significant meaning. Whether you are impressed by the work of Michelangelo or Frida Kahlo, there is something for all types of art lovers. Plus, even if you haven't heard of one of these artists but love their name, we included a little background to help you choose!