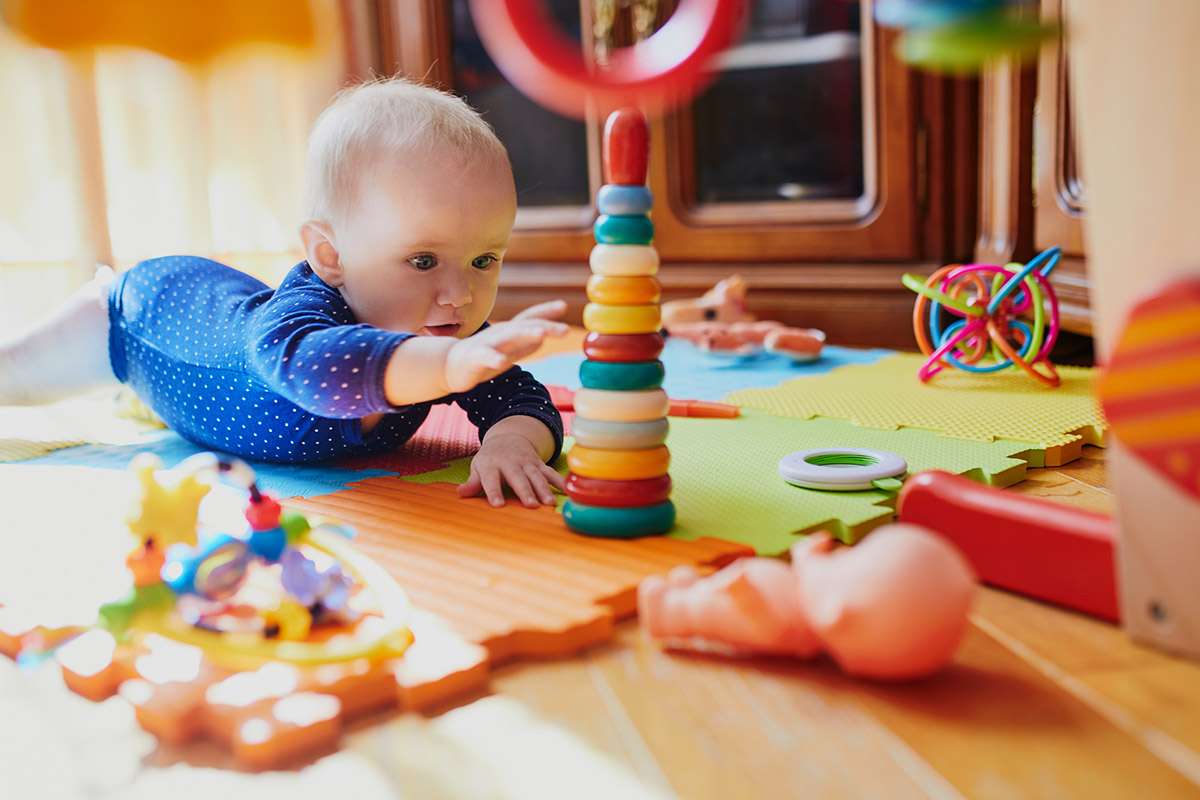 75 Creative Baby Names for Your Little One

These are 75 of the most creative baby names for boys, girls, and gender-neutral options with meanings.
L. Elizabeth Forry

What exactly signifies a creative baby name? Is it a cool name that is catchy and popular? Maybe it is a unique baby name that you don’t often hear. It could also be an offbeat name or character name from a favorite book or movie.

More: 75 Unique Unisex Names for Your Little Bundle of Joy

By definition, courtesy of Merriam-Webster online, creative means having the quality of something created rather than imitated; imaginative.

People, by nature, are creative, and we constantly brainstorm to create new and unique ideas. Creative individuals such as artists, actors, and writers want to invoke specific images in your head with their creations, and they may reference past art and experiences for inspiration.

Likewise, small business owners understand the struggle of coming up with a creative company name, one that people will remember. And isn’t that what you are seeking to do for your baby? You want to give them a name that is as special and unique as they are. Business owners have access to business name generators to suggest a list of names. So, where do you turn to find creative baby name ideas?

Lucky for you, we have three baby names lists of 75 trendy monikers to find the perfect little girl, baby boy, or unisex name for your little one! While you may not be looking to make your baby’s name a brand name, like Blue Ivy, finding the perfect name is still essential as you start your family!