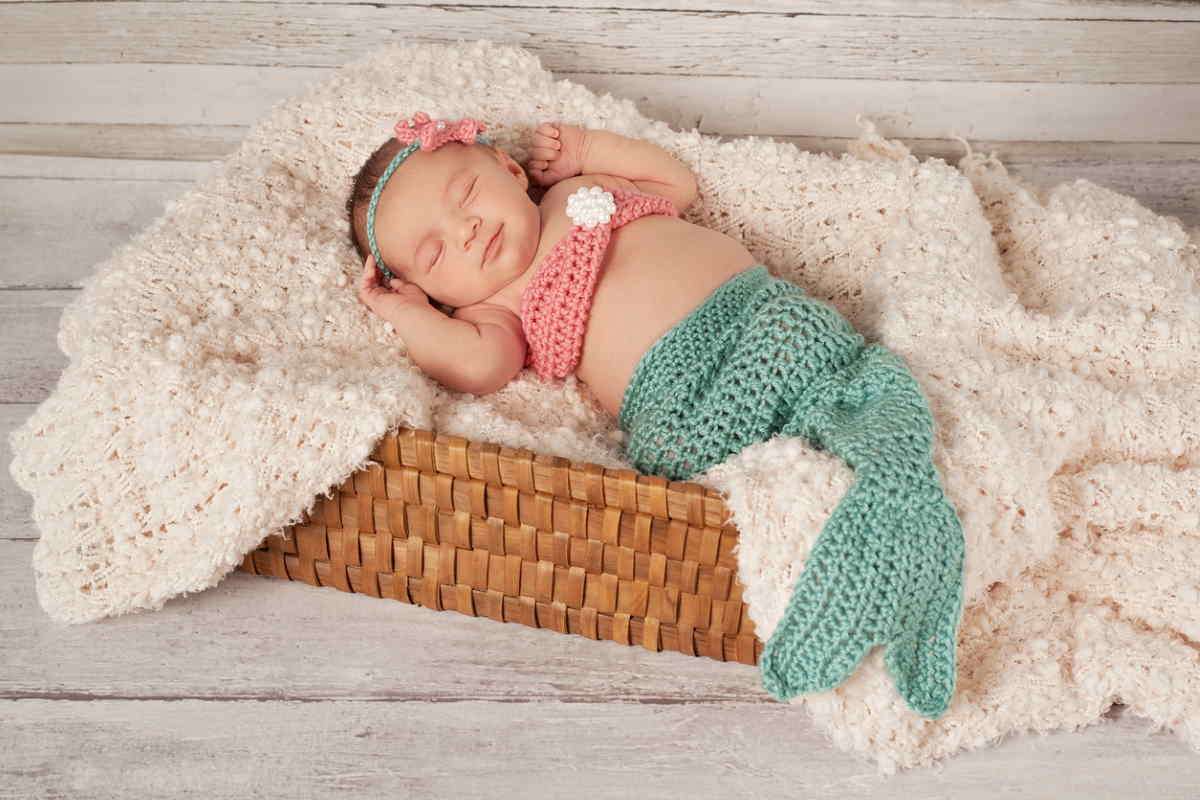 75 Mermaid Names for Your Little Girl

Here’s a list of 75 baby girl names inspired by mermaids, the sea and everything in between.
Sa'iyda Shabazz

A lot of women and girls have dreams of being a mermaid. How could we not? Many millennial moms came of age watching Disney’s The Little Mermaid. Ariel has been an idol for girls ever since.

While you may never get to fully live your dreams of being a mermaid, you can use mermaids and their culture to influence your baby girls’ name. Here’s a list of 75 baby girl names inspired by mermaids, the sea and everything in between. 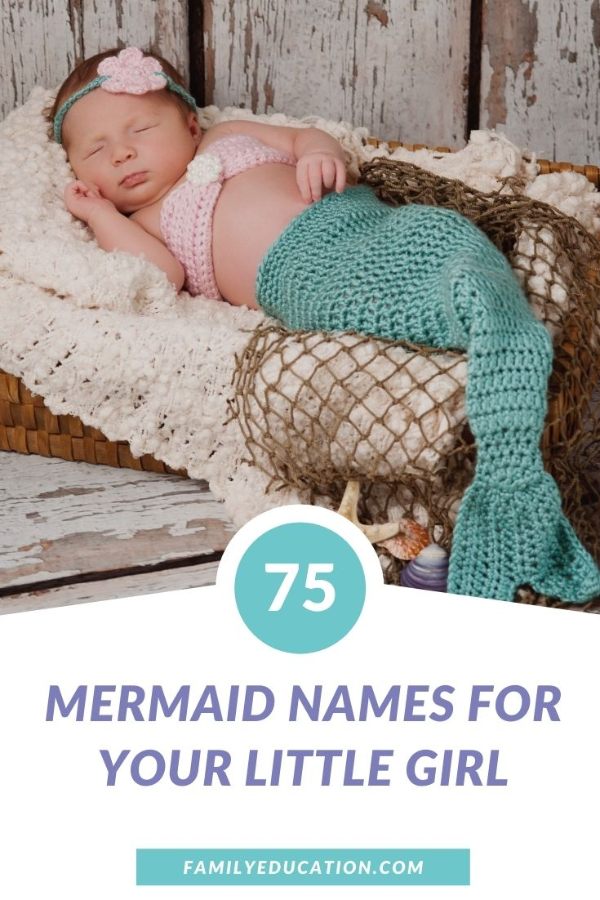