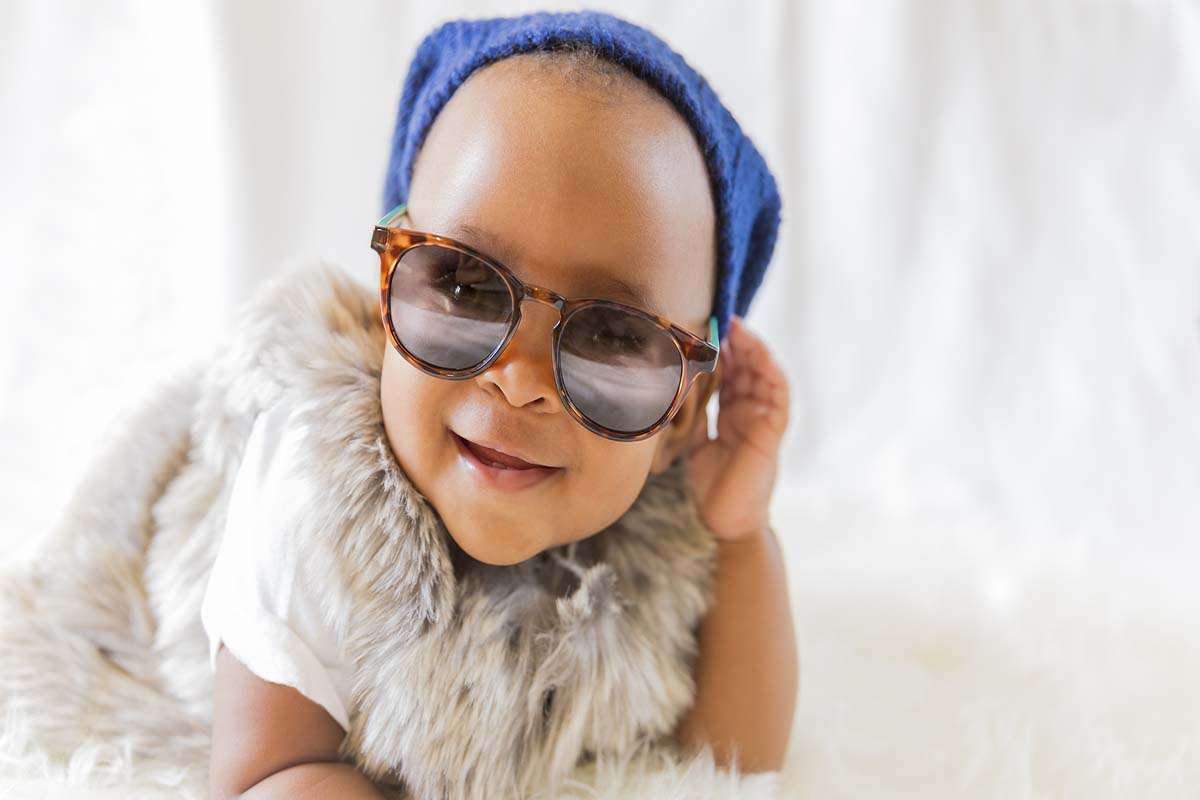 The 100 Coolest Baby Names in the World

Have you ever wondered what makes a baby name a cool name? Cool names have many different qualities.

More: 75 Creative Baby Names for Your Little One

Below you will find an assortment of cool baby names that will give your little girl or little boy the best choices.

Cool Names for Girls with Meanings

Here are some of the coolest girl names to give your little girl!

Cool Names for Boys with Meanings

Want to raise the coolest boy around? Here are some effortlessly cool male names and name meanings.