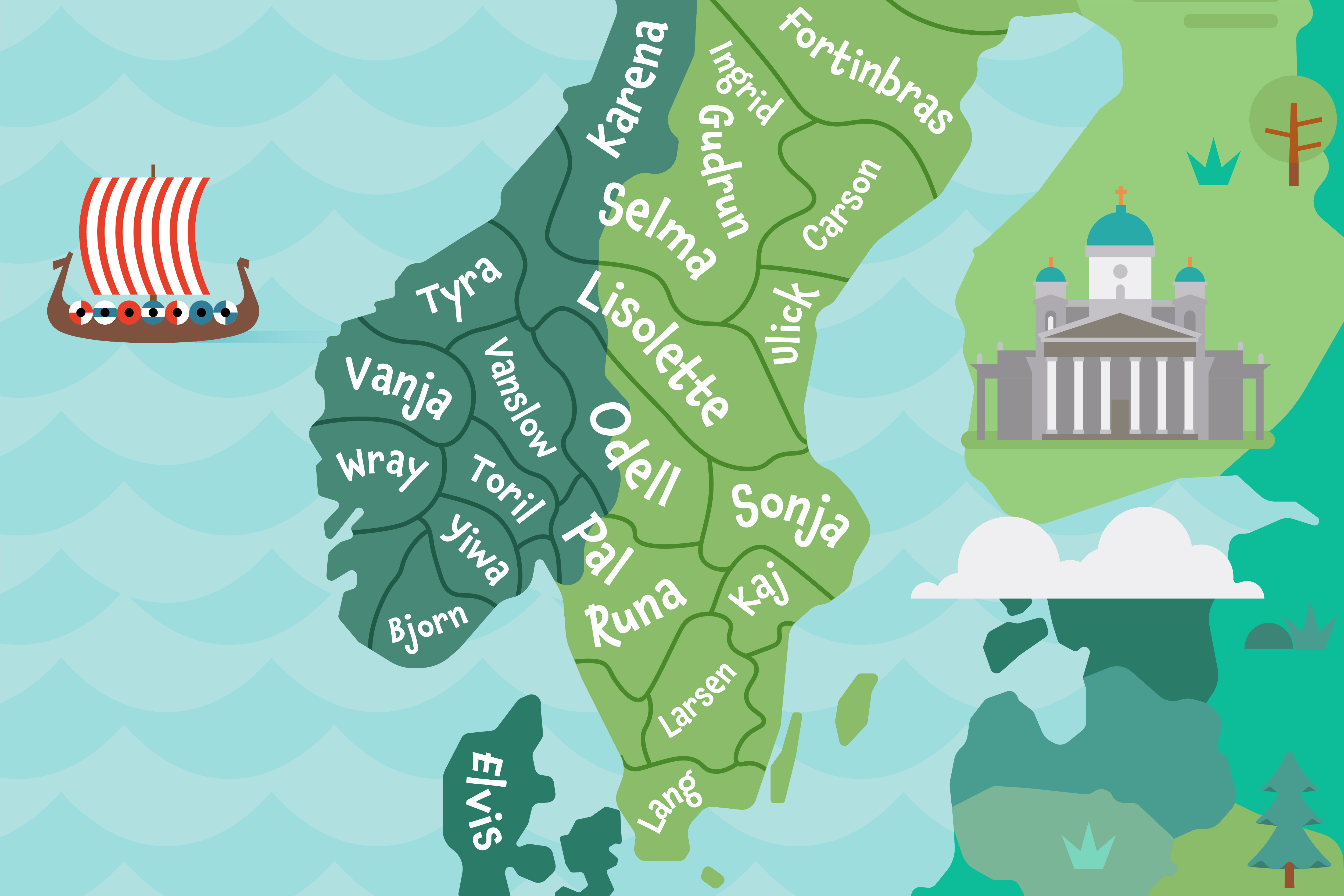 Do you have Swedish ancestors? Or maybe even Danish or Norwegian? If you are looking for more information about your first name or inspiration for baby names, then you will find an extensive list of Scandinavian names here, along with their meanings. There are even some of the most popular names as well for both boys and girls. and even unisex options. Plus, there is a little bit of history of naming practices, too.

History and Traditions of Scandinavian Names