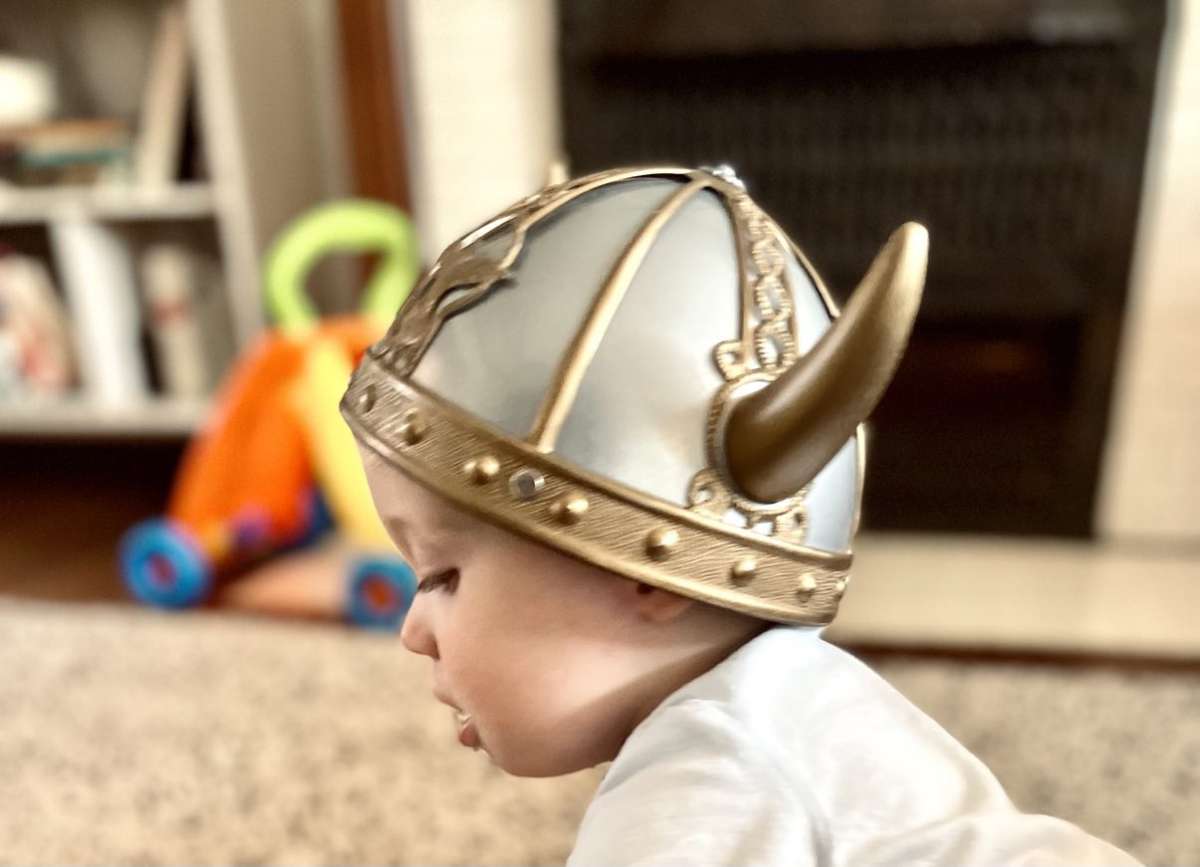 If you want to give your fearless little explorer a Viking name, take a look through our list of Viking boy names inspired by these Norse conquerors. Vikings were the seafaring Norse people of Scandinavia. They hailed from what is now Denmark, Norway, and Sweden.

The Vikings developed an infamous reputation for raiding and pirating throughout Europe and Asia, but they weren't monsters. On the contrary, they had a rich culture including sophisticated survival tactics and fascinating tales of Norse Mythology. Norse God names like Thor, Odin, and Loki have also had a resurgence in popularity due to the superpowered characters with these names appearing in many Marvel movies!

Vikings hailed from the bitter-cold Scandinavian North and they went out searching for new and better places to live. That they succeeded in, settling in English, Ireland, Scotland, Wales, Iceland, Greenland, and even North America. The period of Viking expansion, from the late 8th to the late 11th Century, is known as the Viking Age.

Thanks to Hollywood, AncestryDNA results and exciting research findings, more and more people are proudly claiming their Viking heritage. Many people with Irish or Germanic heritage are discovering that they also have Nordic or Finnish DNA, likely tying them to a Viking ancestor long ago.

To honor their ancient Viking heritage, many expectant parents are choosing original Viking names or Norse names for their children. If you're on a langskip voyage to find a male Viking name for your future warrior name, this article not only unearths Viking naming traditions but also uncovers 100 of the most popular Viking names for boys to inspire your search.

Viking Names for Boys that Start with A to E

Viking Names for Boys that Start with F to K

Viking Names for Boys that Start with L to S

Viking Names for Boys that Start with T to Z