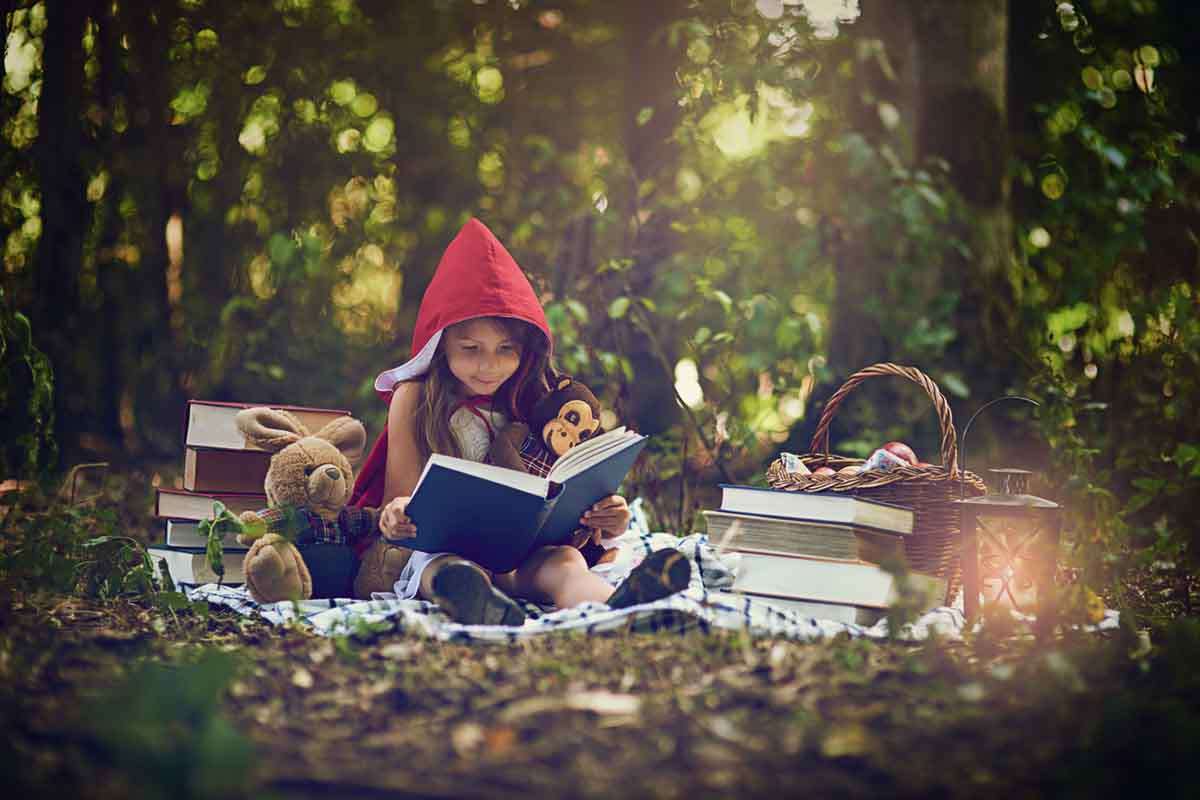 Are you on a search for a popular or unique baby name for your little reader-to-be? Literary baby names inspired by fairy tales and other children’s books will give you a great story to share with your child if they ask where their name came from. Maybe it’s a character from your favorite book, or a fairy tale hero you find inspiring.

From picture books by Beatrice Potter to novels by Charles Dickens and Mark Twain, if you’re looking for some bookish baby name inspiration, there are a multitude of literary monikers to choose from for your little book worm.

Check out these characters for ideas for literary baby boy names from storybook characters to consider for your little baby boy.

Heroines from children’s books are plentiful, so inspire your daughter by giving her a book-inspired baby girl name.

These unisex literary monikers all have a rich background.