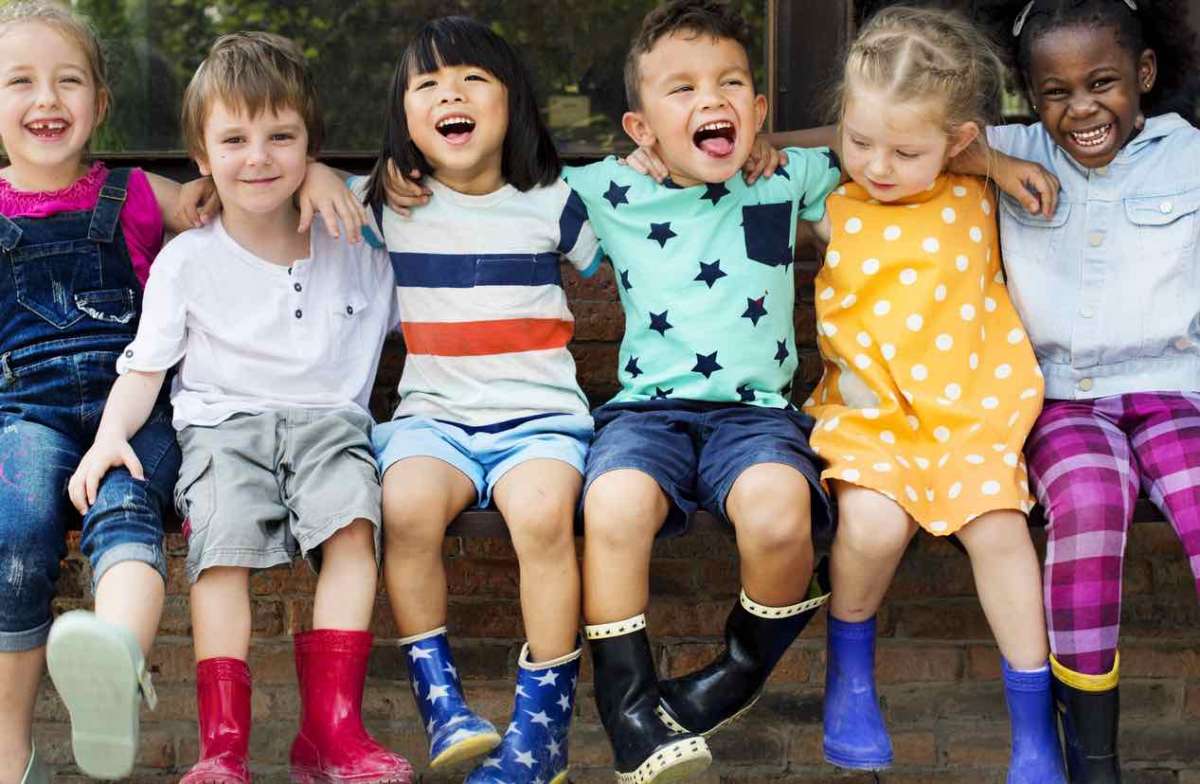 Learn what the same means in different languages and discover popular ethnic name variations and their origins around the globe.
Jess Faraday

Why is “Jacob” pronounced “Yakov” in many Slavic languages? How do you say “Catherine” in Portugal? Why does the simple name “John” look so strange in the Scandinavian languages?

And what might your favorite English name sound like in a different country such as Norway, Finland, Poland, or France?

Let’s have a look.

Related: 10 Fascinating Baby Name Traditions From Around the World

Why? We’re glad you asked.

Different languages have different phonologies, that is, different sounds and different rules about how to arrange them.

English, for example, allows a word to start with -st, while Spanish often prefers to put a vowel before this combination. This is why we have Steven in English and Esteban in Spanish.

Japanese, on the other hand, uses the -r and -l sounds very differently and doesn’t allow a consonant at the end of a word. This is why you might hear Daniel translated as Danieru in Japan.

And in some Scandinavian countries like Sweden and Norway, the j-sound is pronounced as i, giving us Johannes (pronounced yo-HAN-nes) for John.

This is one reason why the same name may look and sound so different in Switzerland, Russia, the Netherlands, Turkey, and so forth.

Sometimes, when people move to a country with a different language from their own native language, they may change their name so that it’s easier for people in their new country to pronounce.

The Hindi name Ajay, for example, sounds like the English nickname “A.J.” Ibrahim, a popular name in Swahili, is a variation on Abraham. Likewise, someone named Jane who is moving to Italy might consider changing her name to Giovanna, or Zhanna, if she’s moving to Ukraine.

Now for the fun part: what do familiar names look like in different languages? You might be surprised by the changes familiar names go through in translation. It might also surprise you to learn that some popular names, like Jacob and James, are actually variations on the same name.

You might notice that we don’t include a lot of baby names that became popular after the 20th century. This is because modern names haven’t had enough time to spread and change across languages.

What is Jacob in other languages? This question answered, and more.

Meaning: He Will Add

Meaning: Consecrated to the god Mars

Meaning: Victory of the People

Meaning: Helmet of Will

If you’re looking for unique baby girl names, why not choose a variation from a different culture?

Meaning: Another name for the goddess Hera

Meaning: After the prophetess Hannah

So Many Names, So Little Time

This is just a sample of the variations on familiar names throughout the world. Want to learn more about baby names in different cultures? Check out our database of baby names by origin!