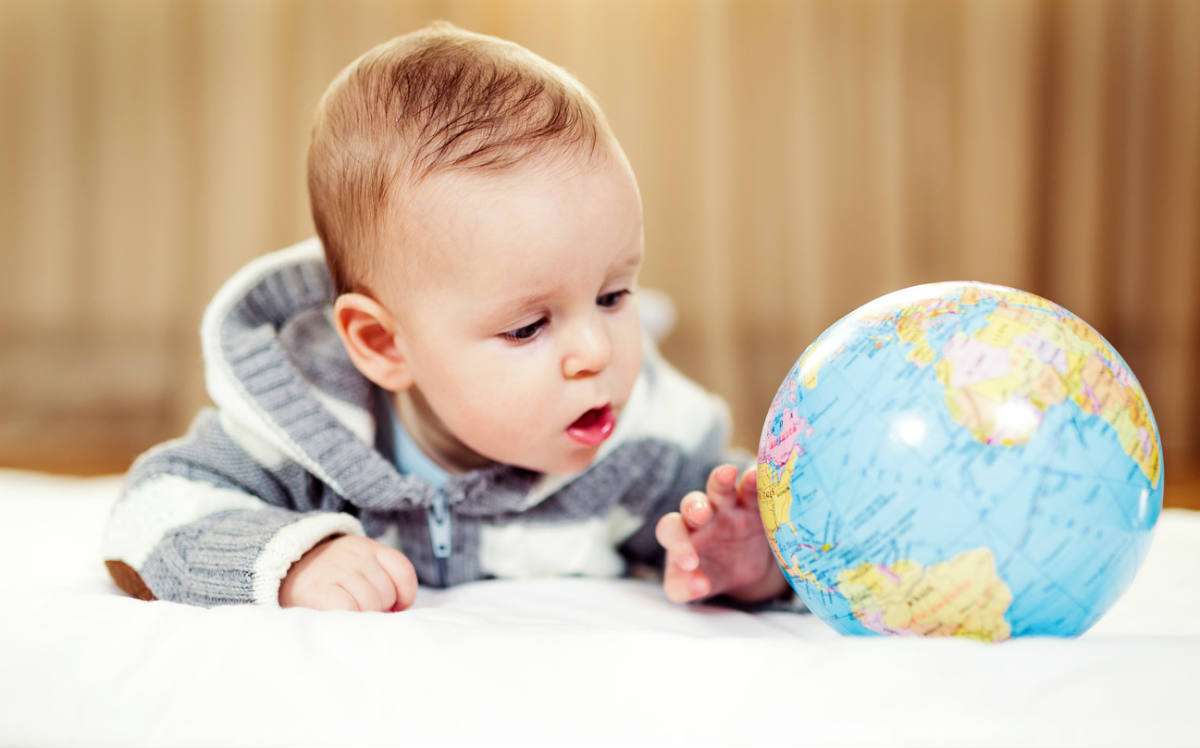 10 Fascinating Baby Name Traditions From Around The World

If you're looking for baby name inspiration, look to the baby name traditions of different cultures around the world.
Jacqueline Weiss

Naming your baby is a huge decision, and one you’ll likely put a great deal of thought into. If nothing is sounding just right and you’re on the hunt for inspiration, turn to these baby name traditions and practices from cultures around the world.

In Greece, some families traditionally wait until the seventh or tenth day after the baby’s birth to name them. But traditionally, the eldest boy or girl in the family will be named after their paternal grandfather or grandmother, respectively. For second children and later, parents often look to other relatives for naming inspiration.

Babies born to Swahili speakers in Kenya are given a first (birth) name, the jina la utotoni, which is typically given by an older relative and refers to the baby’s appearance. Up to 40 days after the birth, the baby’s parents or paternal grandparents choose the adult name, the jina la ukubwani.

In Germany, there are some restrictions placed when naming a child in the interest of protecting the well-being of the children. Traditionally, German first names must be officially approved by the local office of the population register, and have to follow a few conditions:

In India, it is believed that each child’s birth is ruled by a nakshatra (birth star constellation). Much like a traditional horoscope, it is believed the nakshatra plays a significant role in determining the characteristics of your little one and is calculated with information about the birth date. Many parents choose to follow certain suggested phonetic sounds or syllables based on the nakshatras, which are determined after the child is born.

Some parents in China seek out the help or guidance of fortune tellers to help name their children instead of relying on conventional baby name traditions. Some believe depending on when the child is set to be born, their body may lack one of the main four elements, which can lead parents to choosing a name which incorporates the one they could be deficient in.

It’s no surprise that religion can play a huge role in naming a child. Many Latin, Hispanic, and Italian families turn to the Bible and their Catholic faith for divine inspiration.

Many Japanese families have a shichiya ceremony where the baby is officially named and a special poster (meimeisho) is created with the baby’s name on it. Traditionally, the poster is displayed in a shrine, over the baby’s crib, or given as a present to the person who chose the name for the child.

Like Germany, Iceland has some regulations in place surrounding baby names. It is up to the Iceland Naming Committee to decide whether or not the name you have chosen is acceptable. If the name the parents have decided on is not on the National Register of Persons, they can pay to apply for approval, and the name must pass a few tests:

In West Africa, it is common for newborns to be given special names based on the day on which they were born. Different ethnicities in Ghana and surrounding areas have different traditional names which are given to the baby based on the day they are born, with some flexibility.

In Ireland, a traditional naming pattern has been followed in many families across all classes for generations, which goes as follows:

For fourth and fifth children, the pattern rotates again between father and mother, starting with their siblings. It’s not uncommon for multiple children within the same generation of one family to share a name!

Feeling inspired by one of these baby name traditions? Pin it for later: