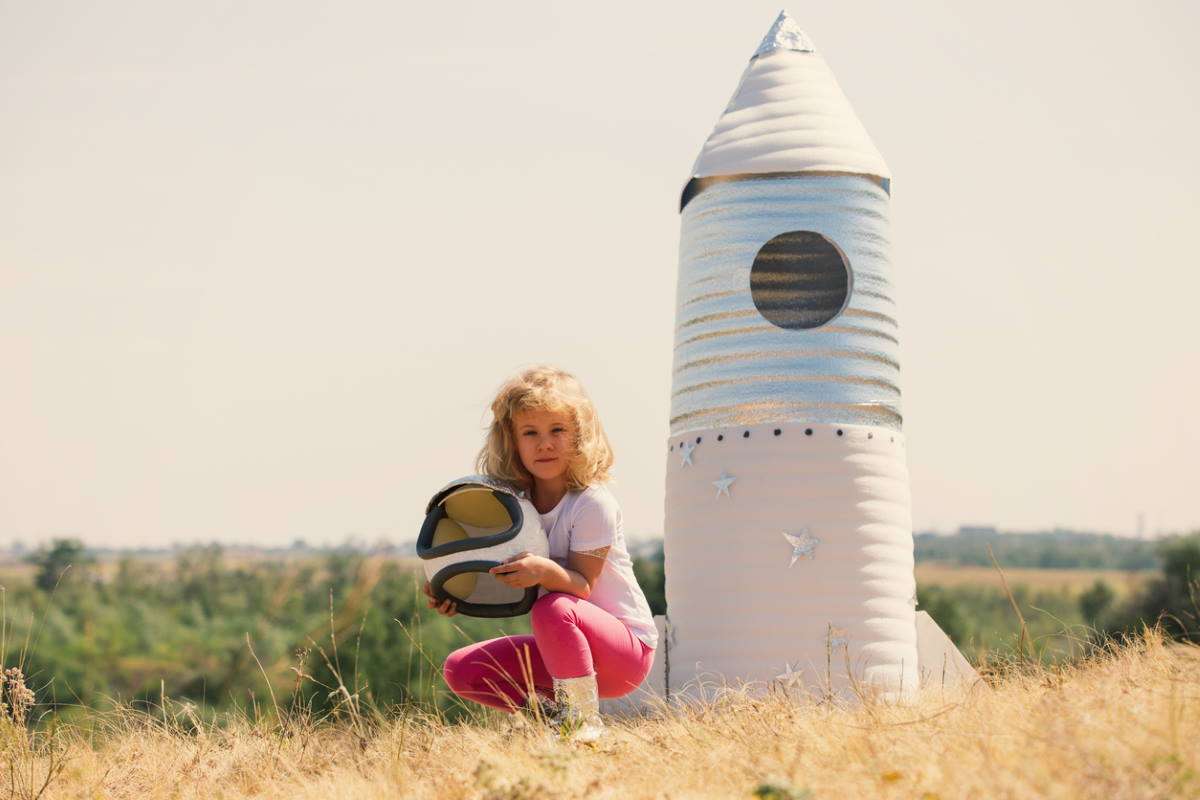 If you’re looking to give your little girl a badass name, you’re in luck. Here are the top badass names for girls based on women who have changed history as we know it.
Jennifer Caffelle

The search for a name is on! If you know you’re having a girl you may want to give her a strong, courageous name that you know will fit her as she grows. Jennifer Moss, founder and CEO of Babynames.com, recommends that you “make sure the name can grow with your child - remember, you’re not just naming a baby, you’re also naming an adult.”

If you’re looking for inspiration for strong female leads then we have a great list below.  These 75 badass names are women who have changed history and bucked against the system to show us that women can achieve anything they put their minds to. In a world where women are gaining power, your daughter might be the next rising star.

Badass Names for Girls that Start with A to E

Badass Names for Girls that Start with F to L

Badass Names for Girls that Start with M to Z 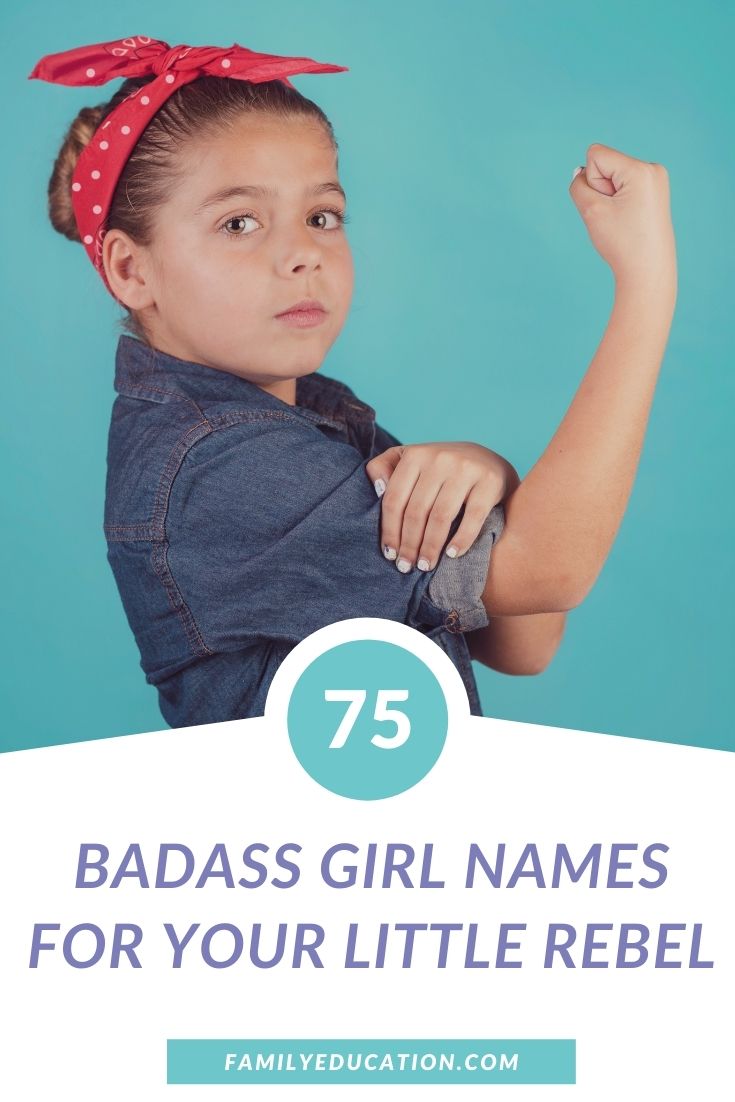