by: Laurie Mega
There are so many amazing women to celebrate during Women's History Month. We chose our 5 favorite women making history right now!

We decided to choose five women who are making history right now; five women your daughter -- and your son -- can look up to!

Ms. Burke (left) is a blogger, a girls' advocate and founder of the Me Too Campaign. According to the New York Times, she founded the campaign in 2007 as a way to promote Just Be, Inc., a nonprofit organization that helps victims of harrassment and assault. Her campaign went viral when actress Alyssa Milano (right) tweeted her hashtag, #metoo.

Happy Belated Birthday @milano_alyssa It’s been quite a ride with you so far, sis. Glad to be on this journey with you! 💕💕

Jamie Anderson is the first female snowboarder to win more than one Olympic gold medal. She has won 11 medals in all, in both the Sochi and Pyeongchang Olympics, as well as in the Winter X Games.

In 2013, she founded the Jamie Anderson Foundation, which provides winter sports equipment to young athletes in who can't afford it.

Senator Hirano was elected to the U.S. Senate from Hawaii in 2013. She is the first elected female senator from Hawaii, the first Asian-American woman senator, the first U.S. senator from Japan and the first Buddhist senator. She previous served in the Hawaiian House of Representatives and as Lieutenant Governor of Hawaii.

On her Senate bio page, she writes "As an immigrant who grew up under difficult circumstances, I recognize that my path to the Senate was unlikely. At the same time, my experiences have shown me the incredible opportunities available in America and have fueled my desire to give back." 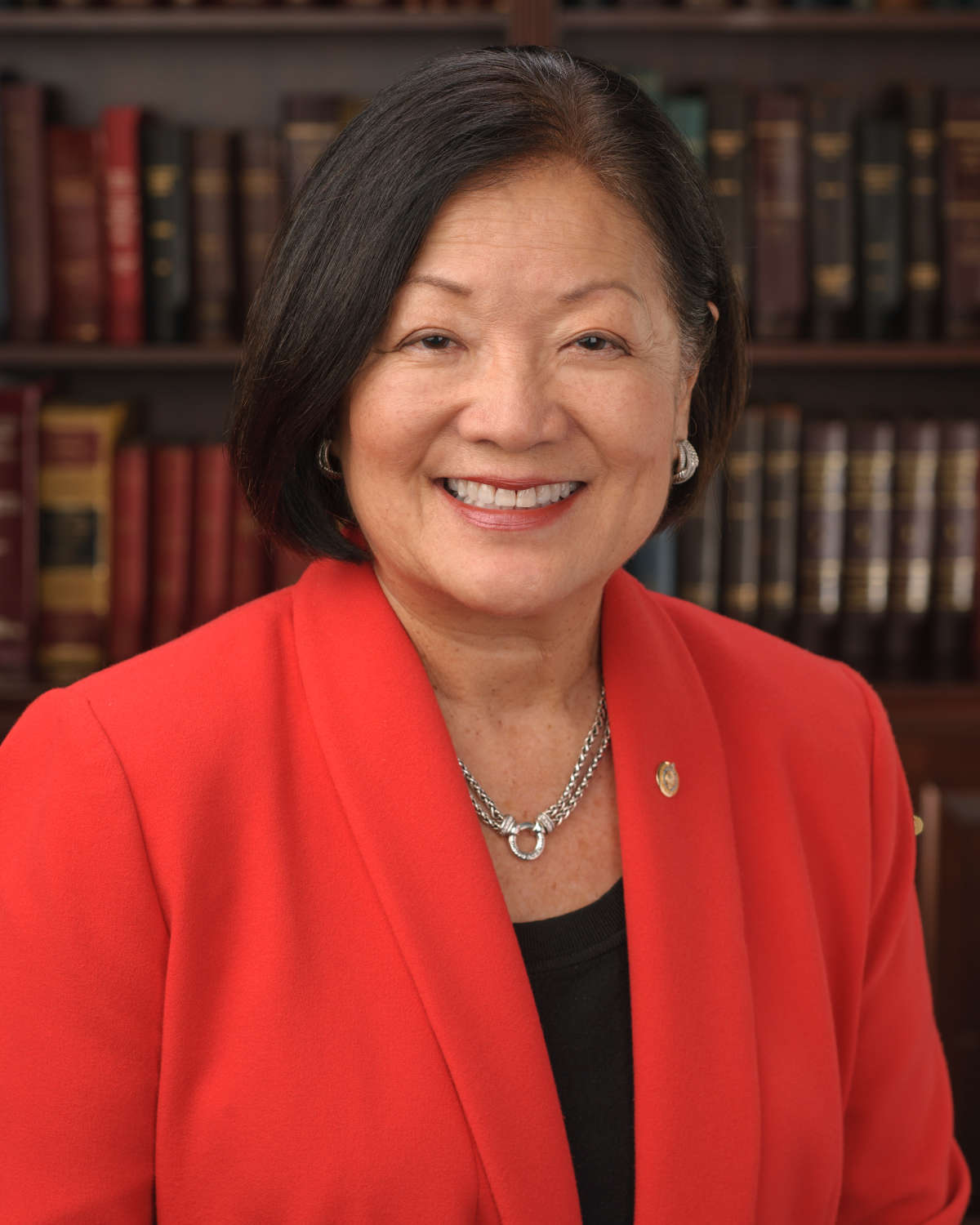 Jaclyn Corin (second from right in front) is one of 10 students from Parkland, FL, leading the #neveragain movement following the shooting at Marjorie Stoneman Douglas High School. She organized bus trips to Tallahassee to rally for gun restrictions, and has now helped organize a March that will take place this month in all 50 states.

She told the Naples Daily News, “I knew that I wanted to change something.”

THERE IS OFFICIALLY A MARCH IN ALL 50 STATES! See you on March 24th 🦅

On Sunday night, Frances McDormand won her second Oscar award for Best Actress. She's one of the very few actors who has won the "Triple Crown" of acting, being the recipient of multiple Emmys and Oscars, and a Tony. She is Yale educated, and her acting career spans more than three decades.

Looking for more amazing role models? Check out our moms of the Olympics!

The Best Fidget Toys for Kids with ADHD

Christmas in July? Here are 5 Photo Ideas to Take Now for Your Holiday Card