L. Elizabeth Forry
Find your Irish last name and learn about its meaning and origins on this list of popular Irish surnames.
Table of contents 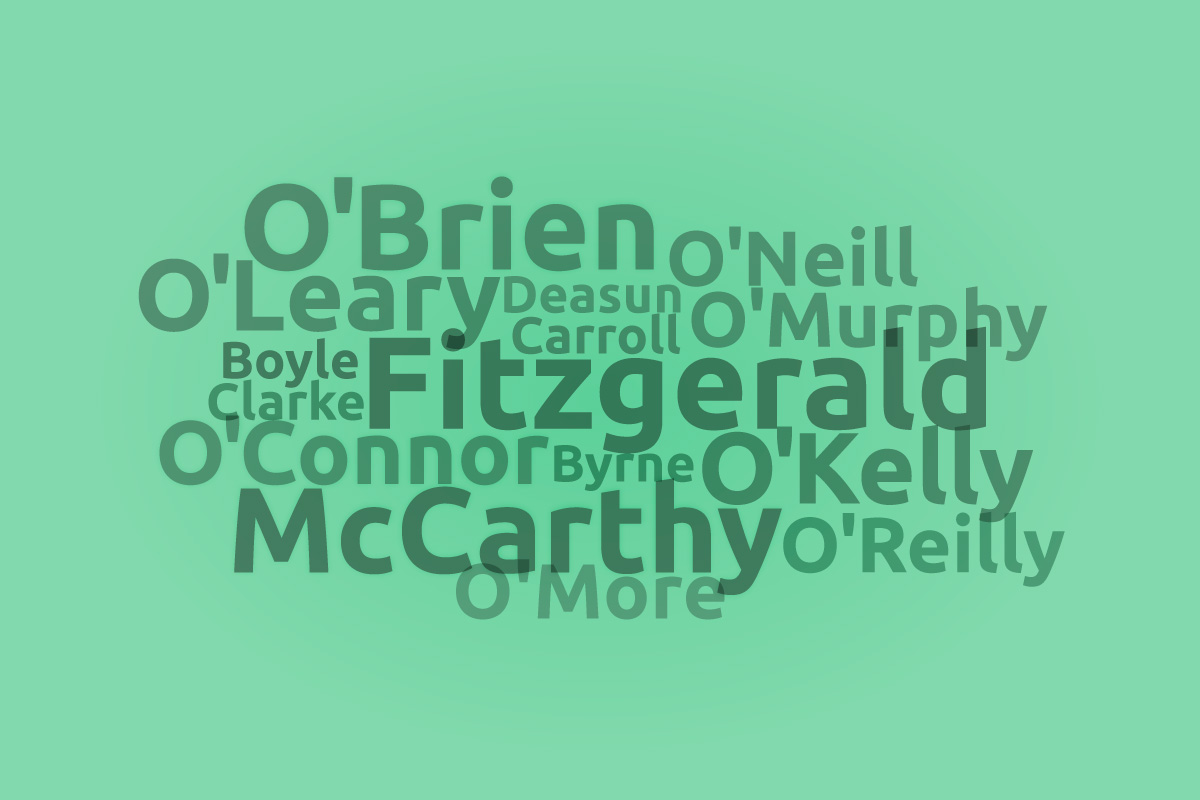 For centuries, even though the Norman invasion of the English, Irish last names were defined by clans and septs (smaller groups within clans). During the British colonization of Ireland, last names were changed to sound more Anglican. Because of this disruption to Gaelic life, research into Irish genealogy is challenging because of the changing and disappearance of some names over time.

Many Irish surnames we are familiar with that begin with Mc or Mac are patronyms; Mc and Mac stand for “son,” so Mc Doyle would mean Son of Doyle. The familiar O means “grandson,’ therefore O’Brien means Grandson of O’Brien. Irish last names are also often based on physical characteristics, clan names, and the region from which the family hailed.

Like many cultures, many Irish last names follow the patronymic tradition of a family name being based on the father’s or grandfather’s first name. In addition to Mc, Mac, and O, the commonly used Fitz is an influence of the French Fis, meaning son. 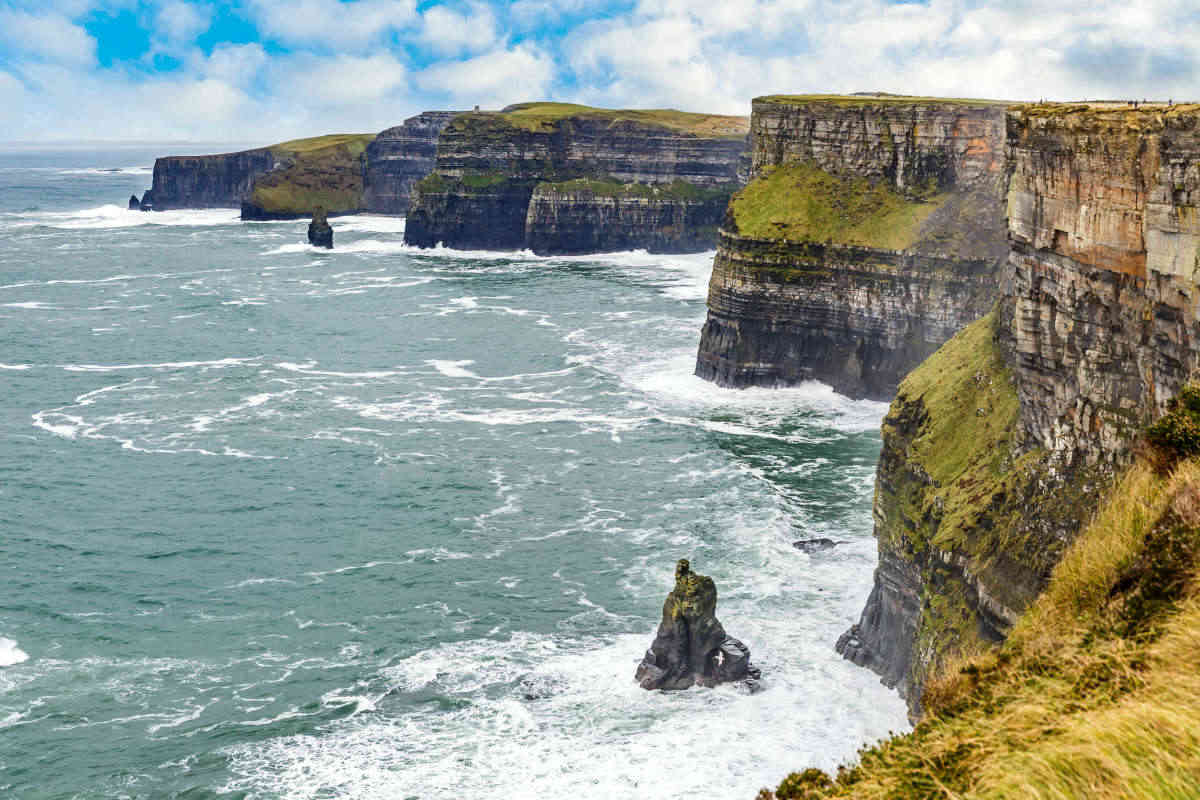 Image: The Cliffs of Moher

Irish Last Names Based on Region  (and Meanings)

Irish Surnames Based on Personality or Physical Traits  (and Meanings)

The Irish have always loved words and language, and Ireland is known as a land of poets and playwrights. As a land that loves wordplay, it makes sense that many common Irish surnames are descriptive monikers.

Ireland, like other Celtic cultures, revolved around clans. Clans consisted of smaller family units, and over time people took on the clan name as their surname.