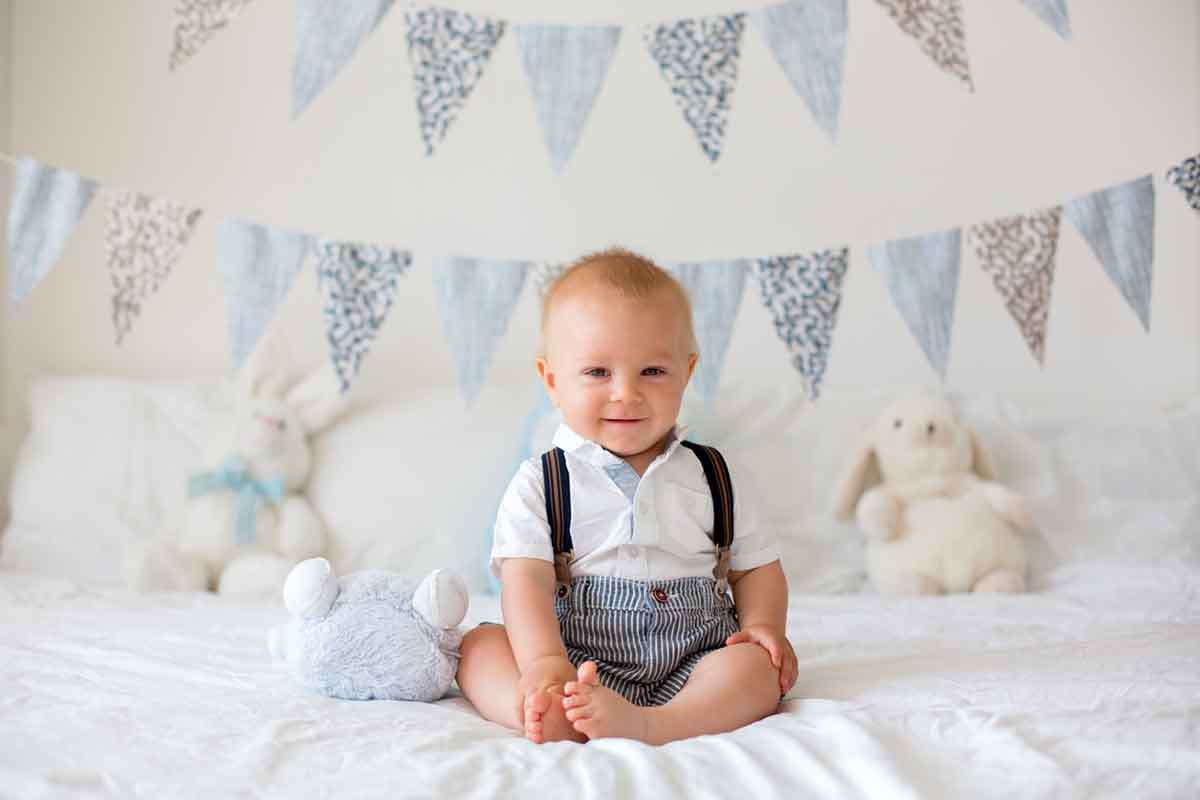 Whatever your reason for wanting a traditional name for your baby boy, this list is jam-packed with 75 of the clasic boy names that will stand the test of time.
L. Elizabeth Forry

Trendy baby names come and go. These name trends are often influenced by celebrities, pop culture, and current events. Many of these popular names are unique names that show up with a bang then fizzle away, but some baby boy and girl names stand the test of time.

If you are looking for classic or old-fashioned names, then look no further. We have curated a list of 75 vintage and old-fashioned names that are still trending baby boy names today. Perhaps you like the traditional sound of a name like Johnathan, which has been around for centuries. Maybe William is a family name you wish to carry on; either way, names like these stand the test of time.

Many of these names are truly classic boy names with Greek and Hebrew origins and date back to biblical days and the height of the Greek and Roman empires. Whatever your reason for wanting a traditional name for your baby boy, this list is jam-packed with 75 of the best old-school monikers guaranteed to help you find the perfect name for your baby boy.