Meaning and Origin of: Lucas 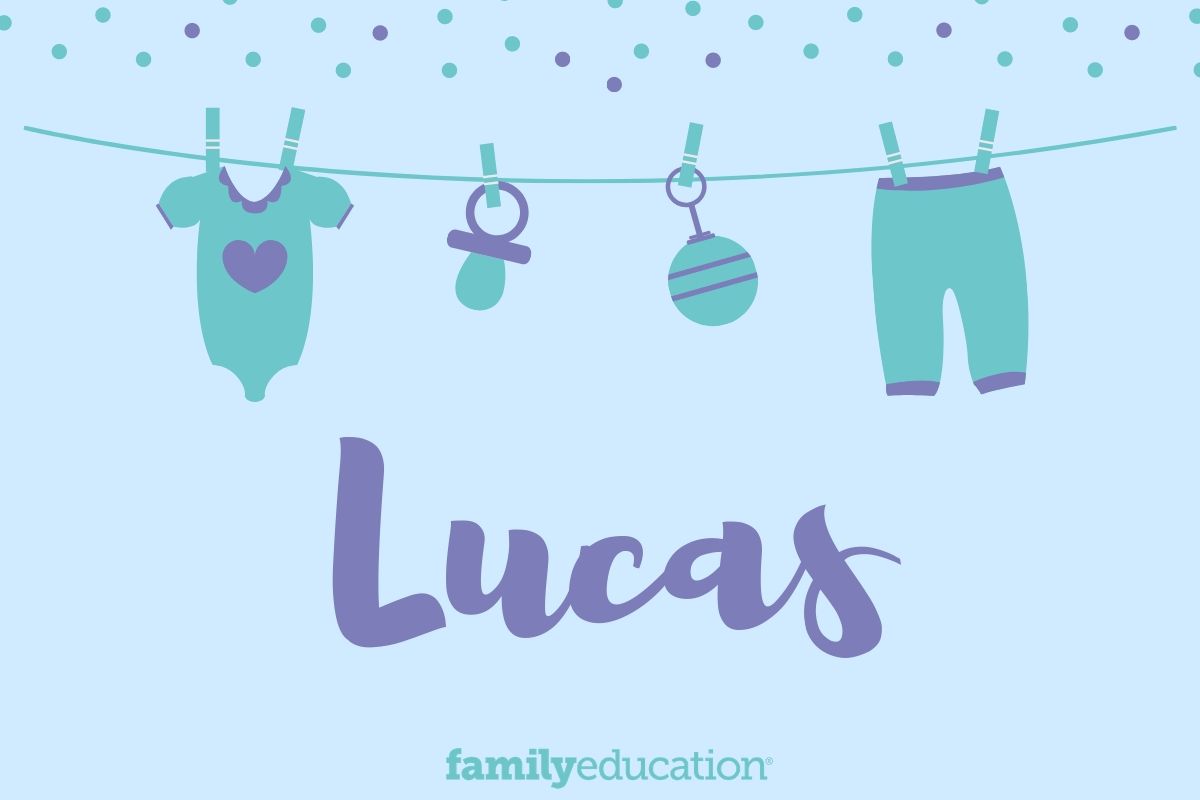 What Does the Name Lucas Mean and Stand For?

The name Lucas is a Latin name that comes from the personal name Lucas (Greek name: Loukas) meaning "man from Lucania." Lucania is a region of southern Italy thought to have been named in ancient times with a word meaning "bright" or "shining." Fittingly one meaning of Lucas is "bringer of light."

Compare Luke, Lucio, and Lucius for similar names. This is also found as an Americanized form of Greek Loukas.

Lucas has English, French, Spanish, Portuguese and Dutch origins. In Christianity, the name Lucas owes its enormous popularity throughout Europe in the Middle Ages to the patron saint St. Luke the Evangelist. In the New Testament, St. Luke is the patron saint of artists, students, physicians, and surgeons.

The name Lukas is the German spelling of this globally popular boy's name. Other vernacular derivatives of the name include the Scottish and Gaelic form: Mac Lùcais (see McLucas).

As a French name, Lucas has been recorded in Canada since 1653, taken to Trois Rivières, Quebec, by one Lucas-Lépine from Normandy.

According to Social Security Administration data, Lucas broke the top 10 for the first time in 2018. It has gradually risen in popularity, from position 83 in 2000 to position 35 in 2010. It is at its peak popularity, ranking number 8 for the last three years.

However, it is the 46th most popular name on FamilyEducation.com.

According to Google search data analysis, in the last five years, Lucas was at its peak popularity in from December 2015 to January 2016.

The name Lucas has been in use since Biblical times. "Luke" is one of the books of the Bible. At its peak popularity, Lucas was the 8th most popular boy's name in 2020. The name is a popular modern-day alternative to the name Luke. Today it's more popular than ever thanks to characters in popular shows like EastEnders, One Tree Hill, and Stranger Things. In pop culture, Lucas is also the last name of Star Wars director George Lucas. Similarly, Luke Skywalker has also been cited as a source of name inspiration.

Lucas was searched for most often in the following states: