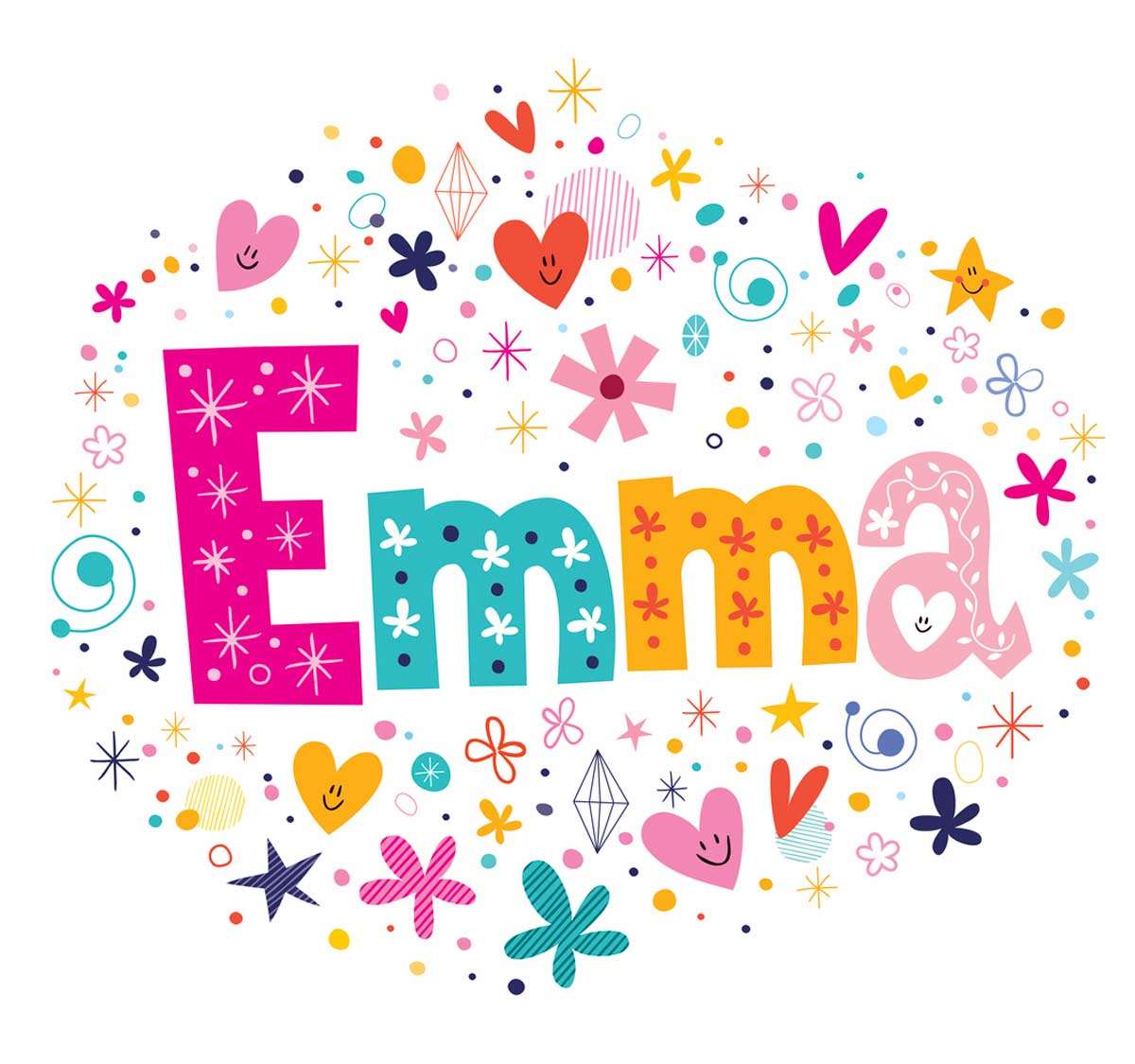 The age of Emma isn’t ending anytime soon. Emma has topped the list of most popular baby girl names for the fifth year in a row, and here’s why.
Jacqueline Weiss

Recently, the Social Security Administration released their list of the most popular names given to babies born in the United States in 2018, and for the fifth year in a row Emma has nabbed the top spot on the list.

Emma, which means all-embracing (according to our baby name meaning tool) and has German roots, has topped the list since 2014, followed by nine other names that likely sound familiar to you, as well:

As for boys, Liam has held the top spot on the list for the second year in a row, followed by:

On both lists, the second-place names, Olivia and Noah, are in the number two spot for the second year in a row, with William also holding steady in third place for the second year in a row. Next year, maybe we’ll see Archie make an appearance on the list à la Archie Harrison Mountbatten-Windsor! If he can’t make the top 10 list, we wouldn’t be surprised if he follows in his mother’s footsteps, as Meghan, has moved up in popularity since becoming a member of the royal family.

While the name Emma has been around for generations (Emma by Jane Austen is a classic novel which later inspired the 1995 film Clueless), and is the name of more than a few major celebrities (Emma Watson, Emma Stone, Emma Roberts), it may not be holding onto the coveted top spot for much longer.

Names.org Chief Technical Officer Matthew Kolb shared with TODAY that he senses a shift coming soon for many of the top baby girl names, including Emma: “Quite a few names that have been popular in the past several years are declining rapidly. Emma, Olivia and Sophia all seem to be trending down, while Charlotte, Amelia and Evelyn are gaining pretty rapidly. Basically, the top of the list is starting to drop off and the bottom of the list is starting to come up.”

While Emma has proven that it has staying power to stick around, does it have enough to keep holding on over more modern names? Only time will tell! We don’t think it will ever not be popular, but it could be dethroned in the coming years with a new name.

If you're looking for more baby name inspiration and ideas, check out the 80 of The Most Common Names in the World.