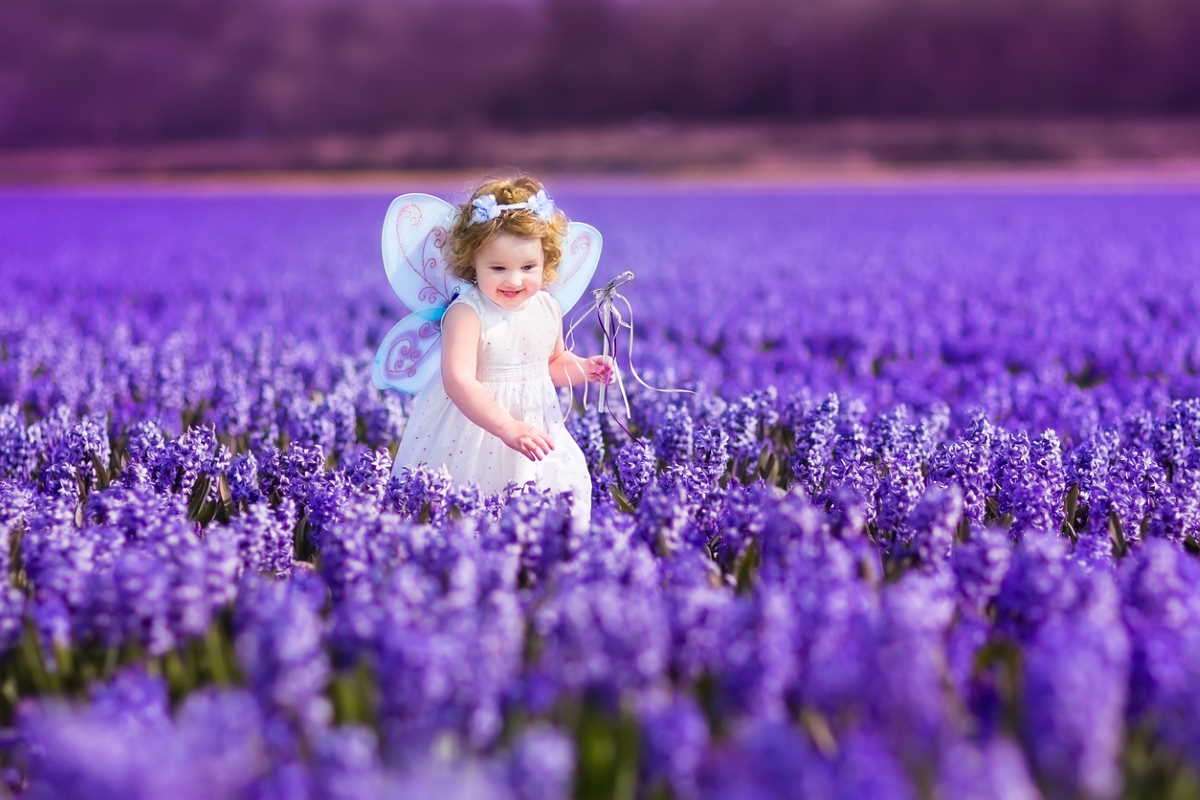 If you’re looking to name your little one after magical fairies but want more options than Tinkerbell, here are the top fairy names and fa names for girls!
Elisa Cinelli

Fairies are delicate, magical, and a little naughty. A fairy name could be perfect for your little girl.

A fairy is a tiny, winged, mythological creature that originated in the Northern parts of Europe during the pagan times. Many fairy stories come from Ireland and England, but we also see them in the folklore of France, Germany, and the Slavic states.

Fairies are commonly portrayed as spirits of nature, since the pagan cultures that created them were centered around nature and the elements. Although today we most often associate fairies with good beings, sometimes with a streak of innocent naughtiness, it wasn’t alway like that. Long ago, fairies were blamed for all sorts of misfortune, such as sickness or a poor crop yield. In Ireland, where the majority of fairy folklore comes from, the four leaf clover, which today is known as a good luck symbol, was used to ward off fairies.

In more recent times, fairies are seen in a more favorable light. Cicely Mary Barker created beautiful images of nature fairies for each season to accompany delightful poems for children. Everyone loves the pixie Tinkerbell in Peter Pan, even though she is a bit naughty and has a jealous streak. Shakespeare’s A Midsummer Night’s Dream also features friendly yet trouble-making fairies.

Because stories about fairies were used to explain natural phenomena, giving your little girl a fairy name is a great way to show your love for nature and the world’s elements, like the sun and the sea.

Check out our list of 75 fairy names to get inspired!