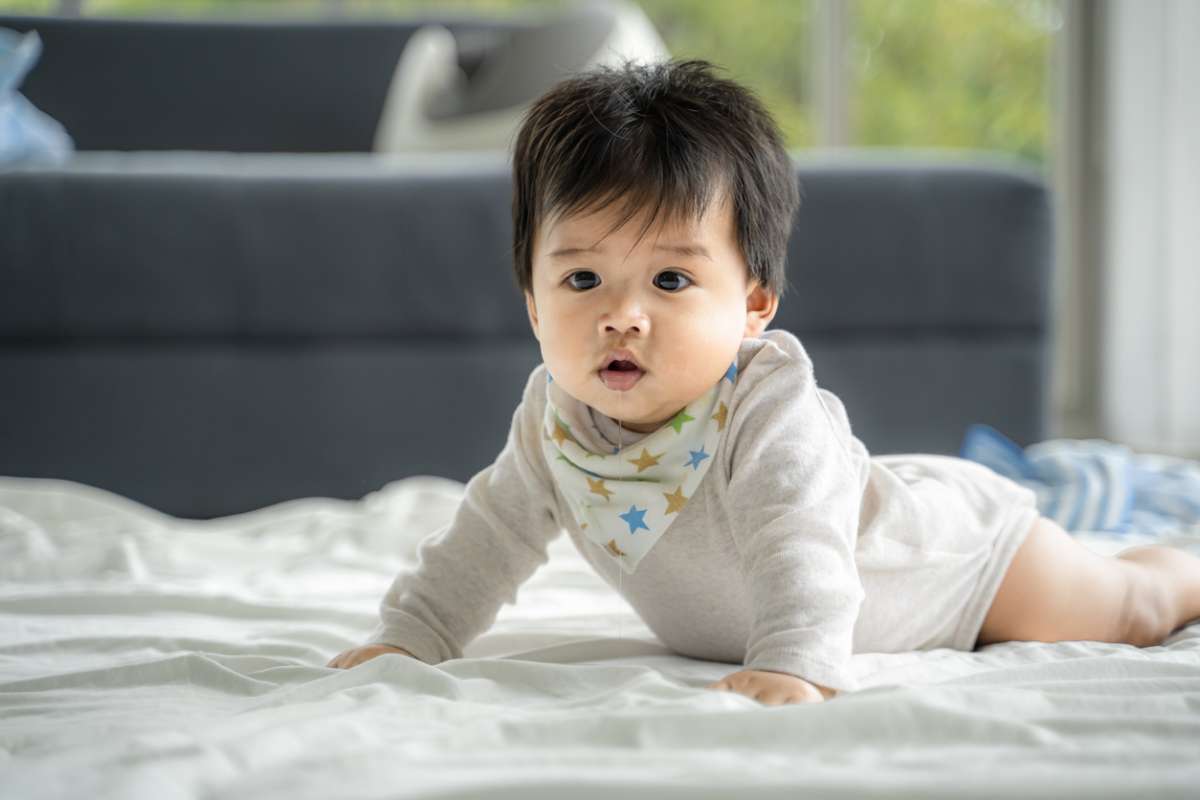 If you're looking for a strong baby boy name that exudes confidence, we've got the ultimate list of strong boy names for babies to inspire you.
Stefanie Miller

Everyone wants a meaningful name, especially if they are about to welcome a special and new baby boy into the world. So, how do you choose? Well, a strong baby boy's name might be a great choice for you if you are still on the fence. There are unique baby names as well as popular names, and each packs a strong punch. Not only do they have strong meanings, but they are also memorable. You can even find some unisex names that make great baby girl names.

More: 75 Badass Names for Boys for Your Little Rebel

Below you will find a list of powerful boy names. There are so many different ones, including ones you may recognize like "Hercules" or "Thor." Many of these options are considered trendy as they are rising in popularity due to being seen more in the movie world. Hopefully, after looking over these, you find the perfect name for your strong little warrior.