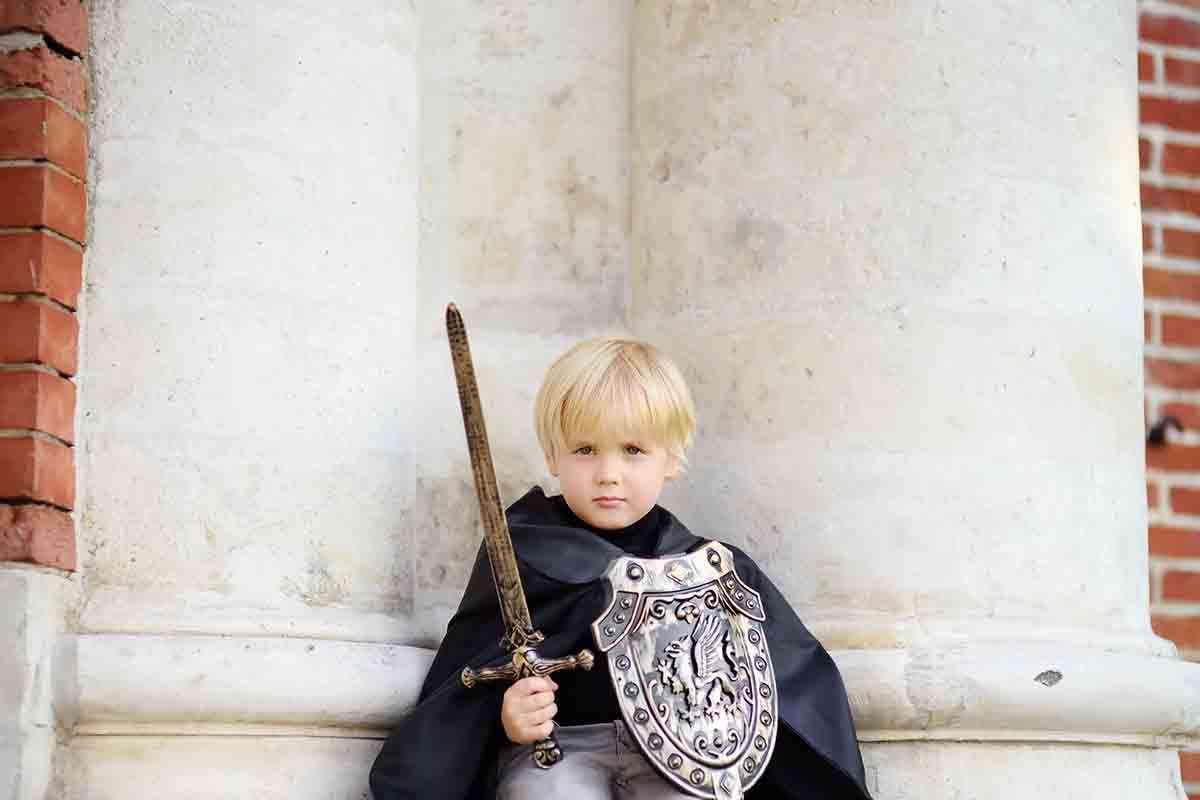 If you’re looking to give your little one a Medieval name, you’re in luck. Here are the top Medieval names for boys, girls, and gender-neutral options.
Stefanie Miller

Medieval times or the Middle Ages took place from around the 5th to the late 15th centuries. The Medieval period ushered in the Renaissance. This period of history saw the formation of Europe, the Crusades, the rise and fall of empires, and later the infamous Black Plague.

Medieval society also produced classic works of literature that remain today including Dante’s The Divine Comedy, ​​Beowulf, and The Canterbury Tales. When you think of famous Medieval figures and images, you likely imagine the brave knights of King Arthur, beautiful princesses, and daring vikings.

If you are interested in a unique or old-fashioned name from medieval times, Medieval baby names offer many rare and beautiful name ideas. If you’re a history buff, search our list of medieval names for boys, girls, and gender-neutral name options. These names from the Middle Ages include magical sounding names, strong warrior names, religious names, and much more.

Even though we think of the Middle Ages as being very different from today, the lives of medieval children still had some things in common with children today! Boys regularly played ball and stick games outdoors and learned skills like archery and dancing. Medieval children also had to do chores, run errands, and tend to farm animals. Boys from noble families often began training for knighthood as early as seven years old! These royal boys rode horses and studied things like math, grammar and religion. Here are some medieval baby boy names fit for a knight!

Girl children in the middle ages and Renaissance had different responsibilities than boys. Many girls did receive some schooling or later trained to join a covenant or become nuns. Daughters learned skills like sewing, jewelry making, and helping prepare food for the family.

Girls from the most noble families trained to become princesses and queens and marriage was considered a very important way for kingdoms to form political alliances. Many famous medieval women and characters also became known as warrior princesses for their acts of bravery. Here are some popular and beautiful Medieval girl baby names.