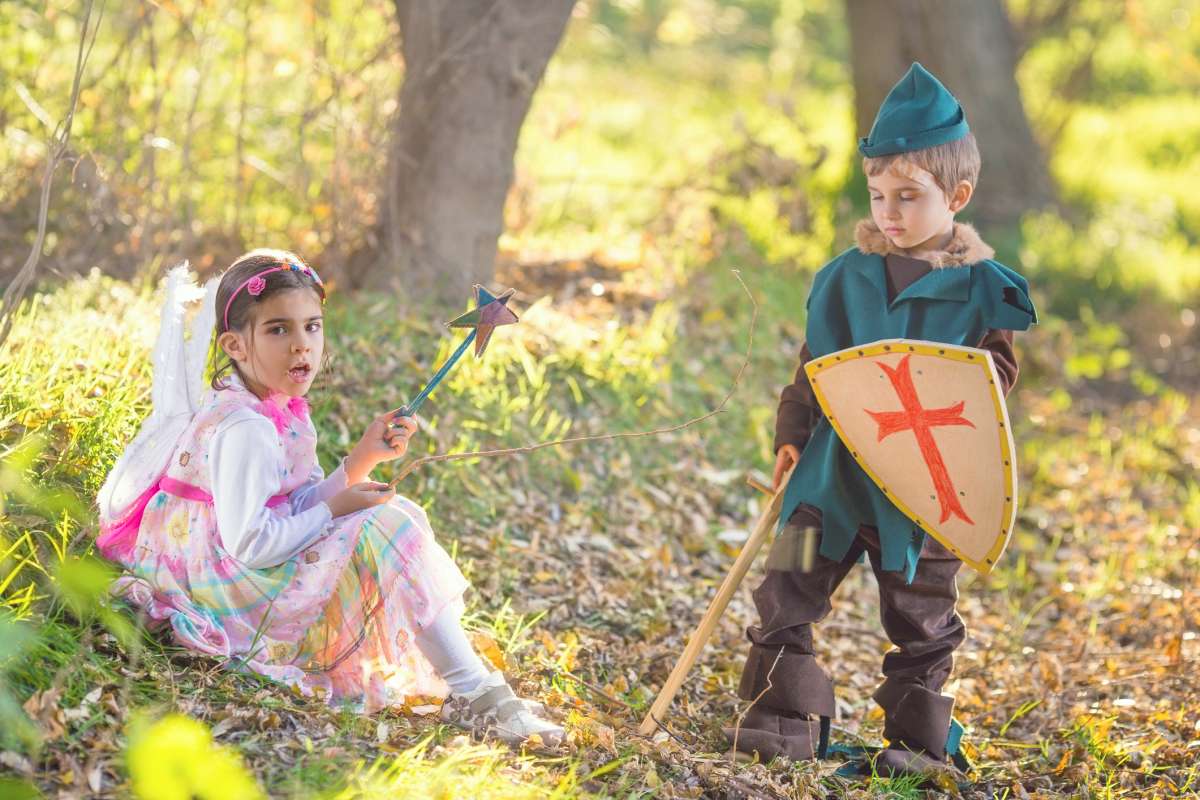 Shakespeare inspired many words, names, and characters through his plays and poems. Here are our favorite Shakespeare names for girls and boys!
L. Elizabeth Forry
Table of contents

William Shakespeare is one of the most famous playwrights in history. His stories have stood the test of time and are synonymous with Renaissance England, classic acting, and traditional theater.

As someone who has an undergraduate degree in theater and has spent a lot of time on and off stage with plays, I love the idea of Shakespearean baby names. Both my children have names or middle names from theater or literature. And while we ultimately went with Samuel Beckett and James Joyce’s Finnegan as inspiration, a Shakespeare name or two was on the shortlist both times.

There is some debate over whether he actually wrote 37 or 39 and if he co-wrote with other authors; but the generally accepted answer is 38. Some of his most famous works include the wildly misinterpreted Romeo and Juliet, Hamlet, and King Lear.

Romeo and Juliet has become the pinnacle of love stories and is considered by many a great tragedy. However, in reality, Shakespeare wrote it as a farce on love and the dangers of infatuation, lust, and young love. The story is essentially about two teenagers in lust whose selfishness and hormones cause the death of six people. Nonetheless, it has become one of the most famous stories of all time because there is something relatable in it about human nature.

One of my all-time favorite plays I performed in was A Midsummer Night’s Dream, a classic example of mixed identities, fairytale-like magic, and of course, a triple wedding at the end. It is also a great source of baby names!

The bard did not choose his names at whim, and many of them have a much deeper meaning than what is apparent on the surface. So, if you have a dramatic flair or are looking for a unique baby name with a literary meaning, check out our list of Shakespearean baby names for your little star to be!

Some of Shakespeare’s plays don’t fit cleanly into one category. Or, because of modern perception and cultural changes, the play has moved from its original category into another. Nonetheless, they are still great works of art which some excellent baby names!

Boy Names from Shakespeare’s Other Plays