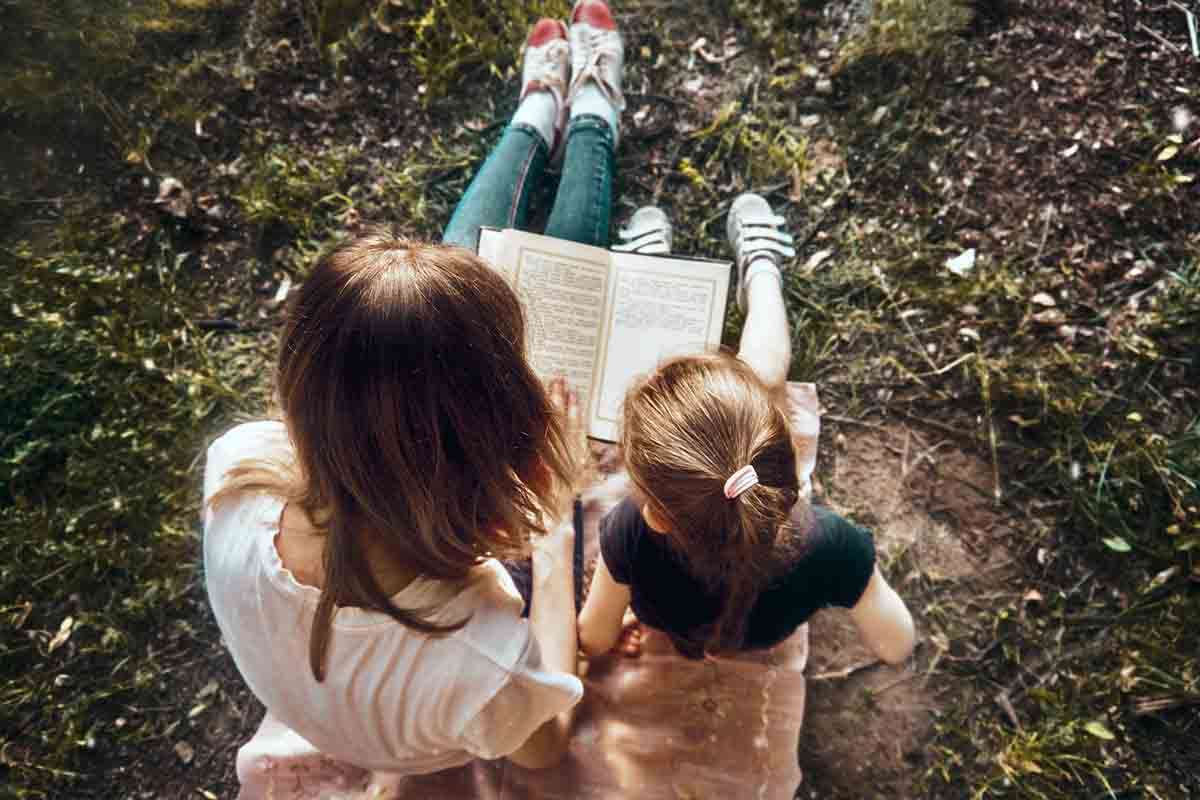 100 Poetic Baby Names That Are Sweeter Than a Sonnet

These poetic baby names are meaningful and sweet baby name options for boys and girls. See our list of famous poets and poems for baby name inspiration.
Erica Loop
Table of contents

How do I love thee? If you hear this sweet snippet from famed poet Elizabeth Barrett Browning every time you daydream about your soon-to-be baby, you may want to start exploring poetic names for girls and boys.

Baby names from poems are sentimental, imaginative, fantastical, and even a little bit historical! Whether you choose a name straight out of your college English 101 poetry textbook, go bold (and old school) with a Greek or Roman god or goddess name pick.

Poetry spans cultures and centuries. You can find name inspiration in Hindu selections, Norse Mythology, or in a famous poem by Lord Byron, Tennyson, Sylvia Plath, Edgar Allen Poe, Shakespeare, or any one of the many Pulitzer Prize-winning writers you absolutely adore.

These baby names are melodic monikers that you absolutely can’t ignore. From Old English to Latin and Italian boy names and girl names, check out the top poetic names of all times!

“Romeo, Romeo, wherefore art thou Romeo?” Does your baby need a name rad Romeo-inspired name straight out of a William Shakespeare sonnet? Your little one will become the light of your life, your muse, and so, so, so much more. Combine your love for English lit (or Spanish, Italian, Scottish, Welsh, or other poetry) with the adoration you almost can’t express for your soon-to-be baby and pick a poetic name.

“A rose by any other name would smell as sweet.” This “Romeo and Juliet” quote may make the argument that it’s not all in the name. But this doesn’t mean your little Rose (or any other poetic pick) should go unnamed. You’ve crossed off buy a car seat, invest in a small truck-load of diapers and wipes, and find the perfect pediatrician from your pre-due date list. Yet, you still haven’t landed on a baby name. Get some serious inspo and create a musical first and middle name combo with these sweet, sassy, and sonnet-ready poetic baby names for girls.

“A thing of beauty is a joy forever.” This famed line by Keats describes your soon-to-be new little one to a tee. Whether you’re waiting for a delivery room surprise or you just prefer to pick a unisex name, these options come straight from the lines of famous poets and reference characters and authors of some of the most notable sonnets of all time!