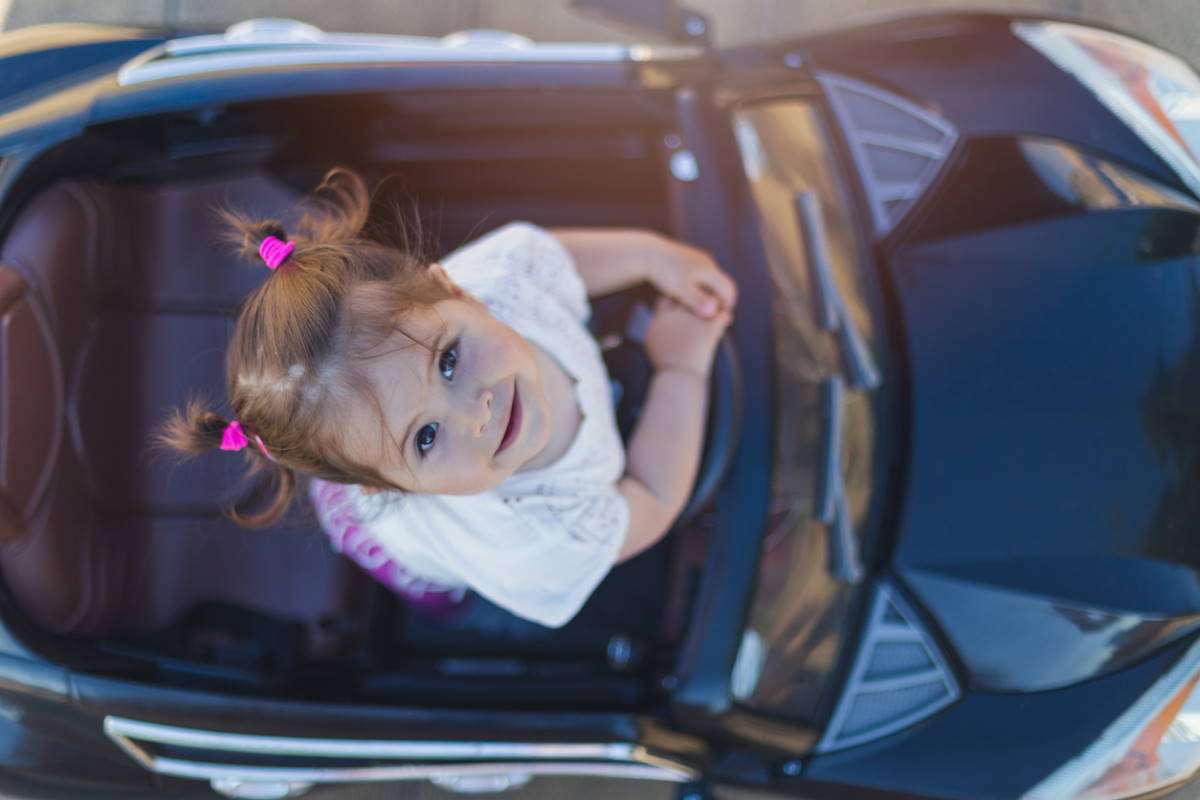 75 Car Names for Girls That Are Sporty and Sweet

If you’re passionate about automobiles, a car-inspired name might be the perfect solution. Here are 75 car names for girls that are sure to give your baby girl a unique spin.
Jennifer Caffelle

When looking for a name for your baby girl, the options are endless. If you’re passionate about automobiles, a car-inspired name for your daughter is the perfect solution. As Jennifer Moss, founder, and CEO at BabyNames.com suggests, you lean towards “the trend of using 'high end' or luxury brand names in order to elevate the status of your child.” Car names range from brands to car-themed nicknames to names inspired by famous Nascar drivers and drag racers. If you want names that mean fast and powerful, these car names for girls are sure to command attention. Ready, set, go!

Our Favorite Car Names for Girls

There are a number of car-inspired names that can provide a unique, or possibly "tomboy," spin for your little girl. Check out these 75 car names for girls for inspiration. 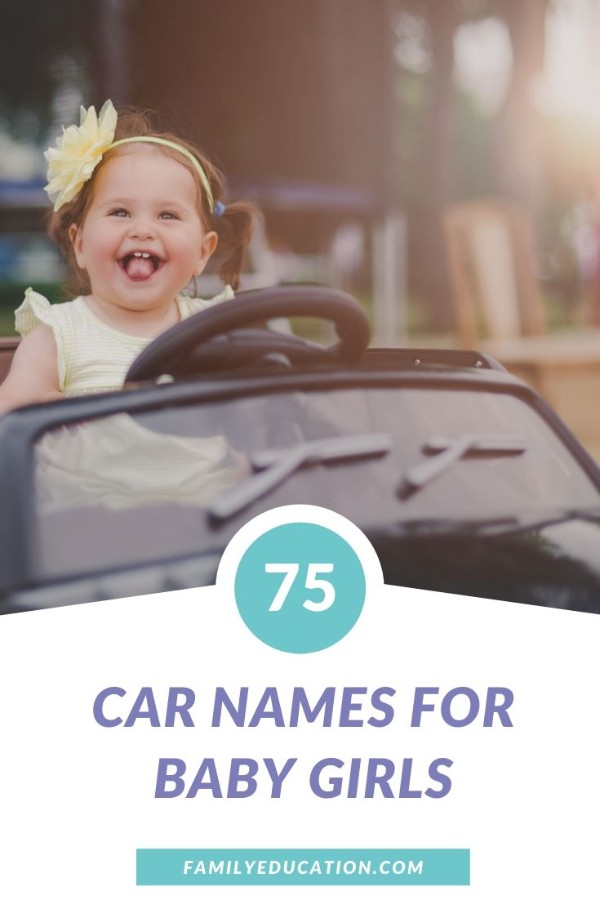