Meaning and Origin of: Sara 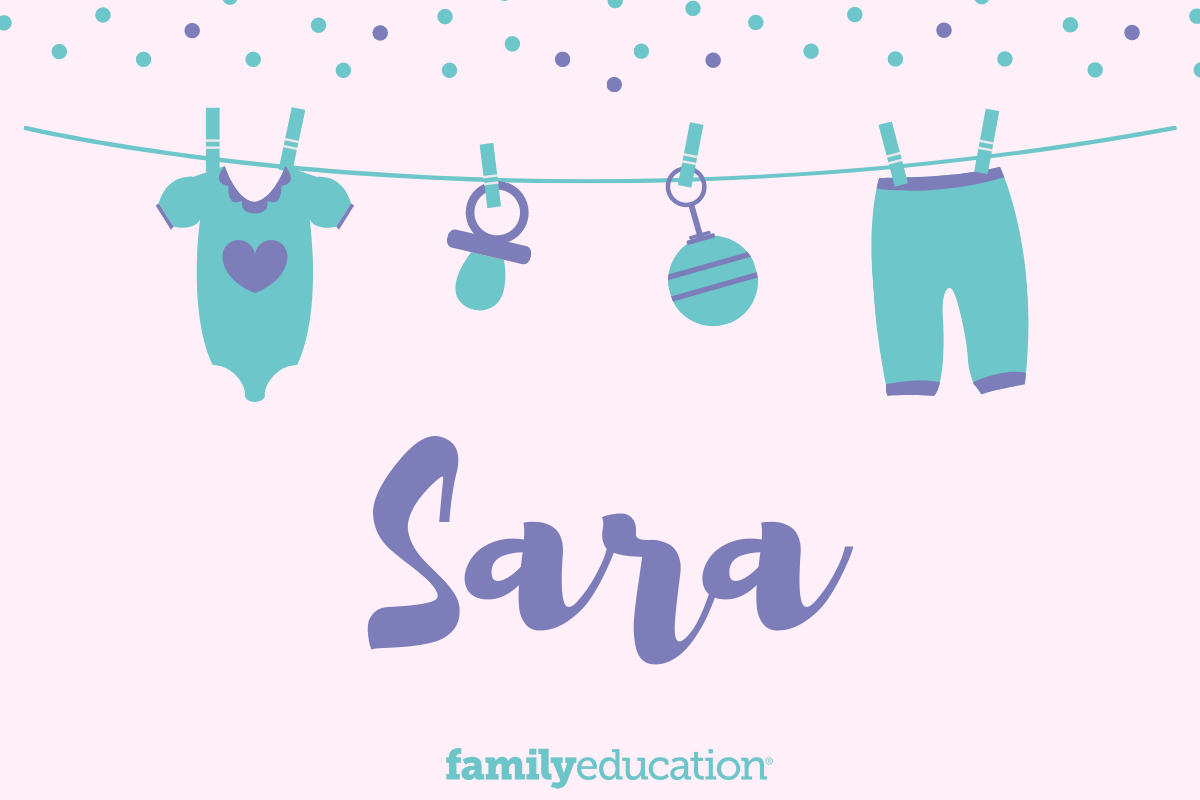 What does Sara mean and stand for?

The name Sara is of Hebrew origin and means “princess.” It is a variation of the name Sarah.

According to Social Security Administration data, Sara has been decreasing in popularity since it fell out of the top 100 in 2009. Despite the decline, it does maintain a position in the top 200, toggling between 150 and 190 for the past few years. Sara is still drastically less popular than its sister spelling, Sarah.

According to Google search data analysis, in the last five years Sara was at its peak popularity in March 2021.

Sara was searched for most often in the following states: