Meaning and Origin of: Zara 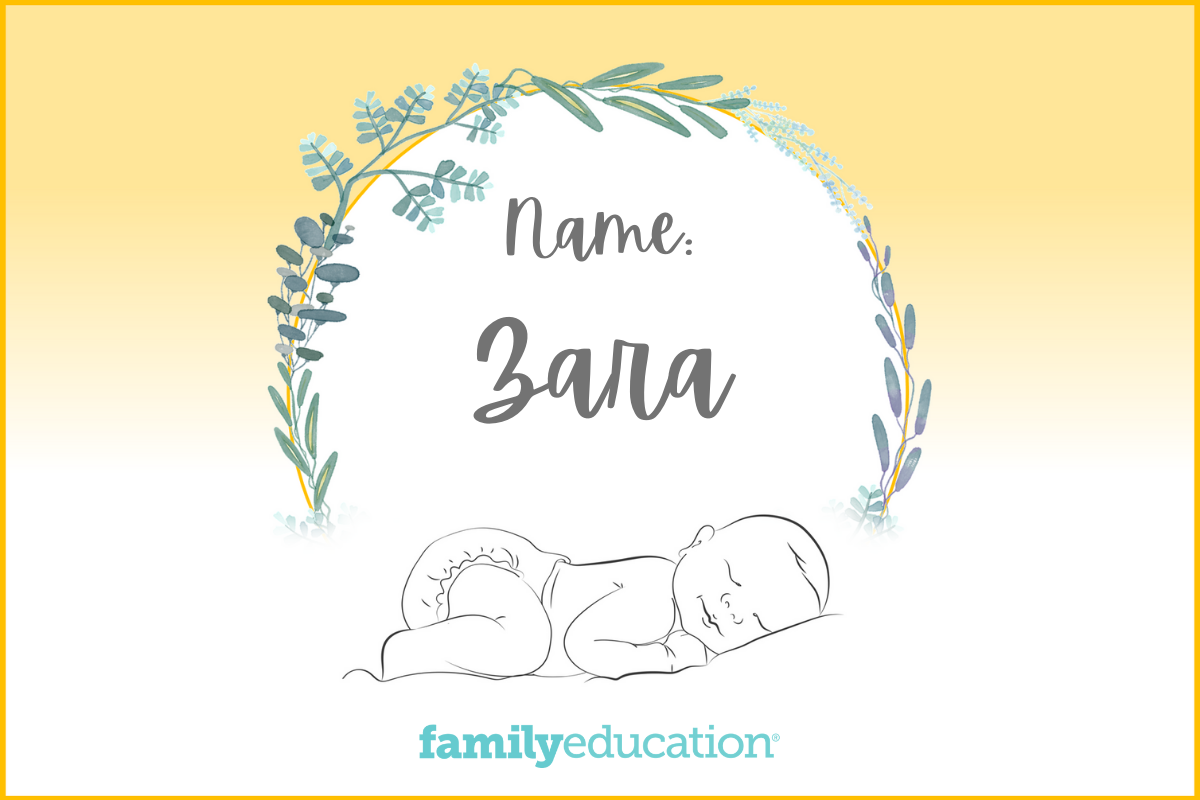 What Does Zara Mean and Stand For?

What Does the Name Zara Mean?

Zara is a girls' name of Arabic and Hebrew origin, meaning "blooming flower" and "princess," respectively. It is either derived from the biblical Sarah, or from the Arabic word Zahrah, meaning "radiance."

It has become a popular girls' name in the U.S. in the last 15 years, and is most associated with the clothing retailer of the same name.

How Popular is the Name Zara?

Zara is the #215 most popular girls' name in the U.S., according to Social Security Administration data. It has been gaining rapid momentum since 2005, with no sign of slowing down. It ranks #6 on FamilyEducation.com.

According to Google search data analysis, in the last five years Zara was at its peak popularity in November 2021.

Popularity of the Name Zara in the United States

Zara was searched for most often in the following states:

In pop culture, the name Zara is most widely associated with the Spanish clothing company of the same name. Zara is a popular name for TV characters, and features in show such as Switched at Birth, Law and Order: SVU, and British soap opera Hollyoaks.