Meaning and Origin of: Camille 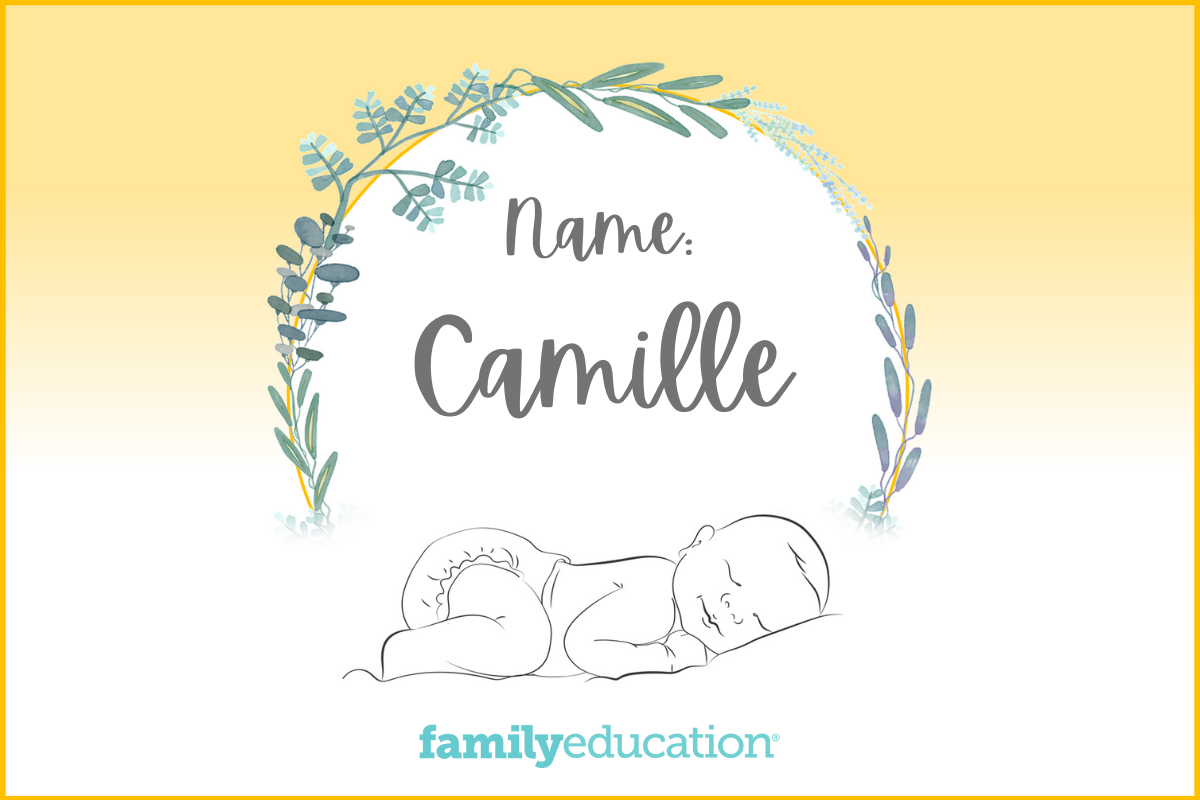 What Does Camille Mean and Stand For?

The name Camille is a French variation of the Latin name Camillus, meaning "priest's helper."

What Does the Name Camille Mean?

Camille is a gender-neutral name of French origin, meaning "the priest's helper." It is a variation of the name Camilla that comes from the Latin surname Camillus.

Although Camille is primarily a girls' name today, the name was once a popular boys' name. It continues to be used for both girls and boys in France.

How Popular is the Name Camille?

Camille is the #281 most popular girls' name in the U.S., according to 2021 Social Security Administration data. It has remained relatively popular since the year 2000, but trails behind Camila which currently ranks #12.

However, Camille is the #29 most popular name on FamilyEducation.com.

According to Google search data analysis, in the last five years Camille was at its peak popularity in December 2019.

Popularity of the Name Camille in the United States

Camille was searched for most often in the following states:

Camille is the middle name of socialite Nicole Richie and singer Willow Smith.

The name Camille features in TV and movies such as Bones, Stuart Little, Teen Wolf, Parenthood, Big Time Rush, and Death in Paradise.