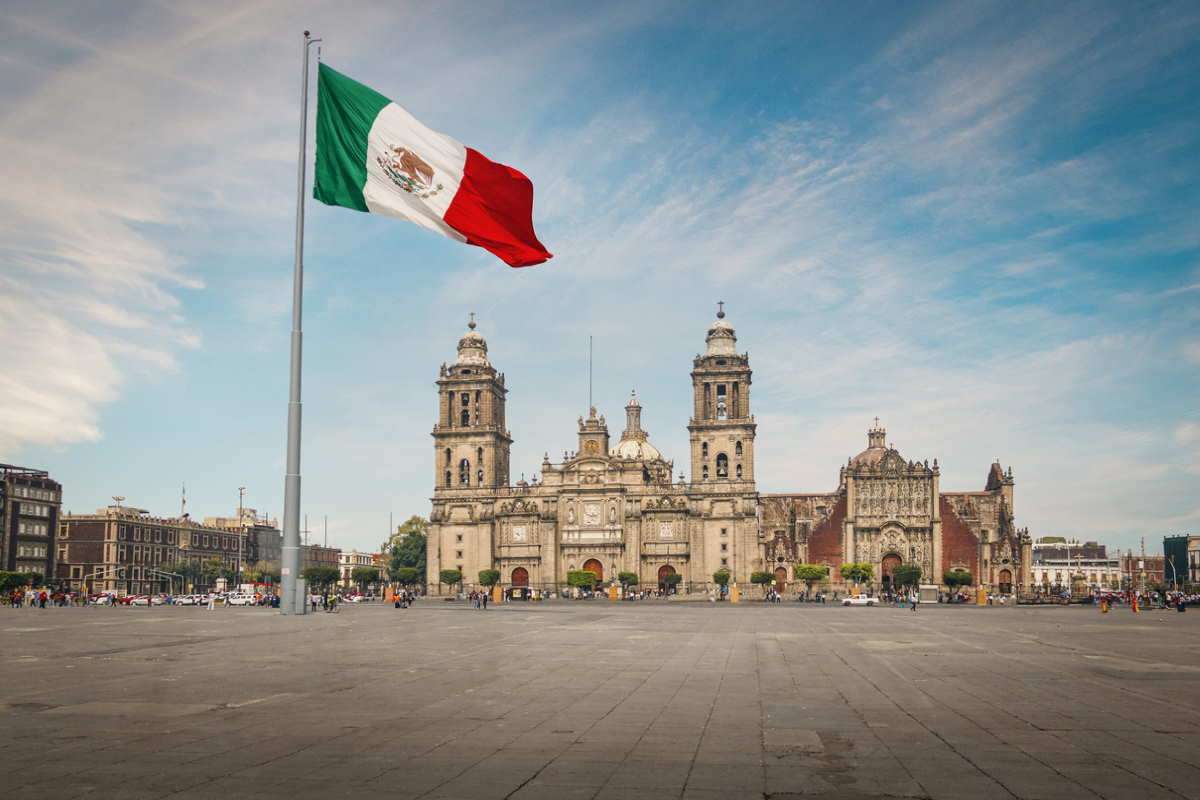 The Ultimate Guide to Mexican Names

If you're considering a Mexican name for your baby, it's important to learn about Mexican naming conventions and history. We've also listed out the most popular Mexican names for boys, girls, and gender-neutral options to help make your decision a little bit easier.
Elisa Cinelli

In Spanish-speaking cultures, we see either one or two first names, but there are no middle names. For example, a girl may be called María or María Isabel. In the second case, the first name is composed of the two names María and Isabel, Isabel is not her middle name. This is called a composite name.

Many of the chosen names are religious or saint’s names. Mexico has been a Catholic country since the 1500’s and religion plays a major part in the culture, names included. The country has also spoken Spanish as its national language since around that same time, therefore the names used are generally Spanish and originated in Spain.

José Luís is the most common chosen name for boys, with José being the Spanish translation of the name Joseph, the father of Jesus Christ. José Luís is followed by Juan and Miguel Ángel as the second and third most popular given names in Mexico.

Spanish first names are almost always gender-specific. It is very easy to tell if the name is male or female by listening to its ending vowel. Girl names nearly always end in an a. Examples are Juana, Alejandra, and Leticia.

Boy names often end in an o, and e, or a consonant, such as Pedro, Manuel, or Jorge.

Mexican last names originated in Spain when the Spanish conquered Mexico and introduced their own language and culture to the native peoples. These surnames are still used today, but some are more common in Mexico than in Spain due to the geographical movement of people over time.

Many Spanish last names end in the suffix -ez which historically meant, “the son of”. For example, Eduardo Fernández means Eduardo, son of Fernándo. Eventually this way of naming evolved into the surname system that we use today, and the names stuck.

The most common last names in Mexico are: Hernández, García, Martínez, González, and Rodríguez.

Surname conventions in Mexico can cause legal issues in the United States because when asked to list one last name, a person of Mexican descent would generally use their paternal last name even though their maternal last name comes last within their full name. In other words, Juan Gómez Estrada would be referred to as Mr. Gómez, not Mr. Estrada, while an American might assume that he was the latter. In the modern day, some families opt to legally register their children with just the paternal last name to avoid these issues. Still others decide to hold on to their own traditions and either hyphenate the two last names or list both as the full last name on an American birth certificate.

When a couple marries in Mexico, they keep their own last names, rather than the wife changing her last name to her husband’s.

Many vowels in Spanish are marked with an accent, such as the é in José. The Spanish language uses only one accent, the acute accent, and it signifies emphasis. This tells you how to pronounce a word by marking which syllable should be stressed. Every Spanish word has a syllable that is emphasized when it is spoken, but there is not always an accent mark because other conventions dictate which syllable should be stressed as well.

Most Popular Mexican Names for Boys

Religious names or names of historical significance have generally been used for boys and these names are still popular today.

Many boy names end in -o like masculine nouns do in Spanish. You may see other vowels at the end but you will not see any boy names ending in -a (with the exception of María in the second part of a composite first name).

Most Popular Mexican Names for Girls

María is a very common name used for girls in Mexico because of the culture’s emphasis on the Virgin Mary. It is used alone or within a composite first name. María is such a popular name that girls who have it as the first part of a composite name are often referred to by the second part of their composite name, such as María de los Ángeles being called Ángela.

Nearly every female name in Spanish ends in the suffix -a, which signifies a feminine noun. The only big exceptions here are the references to places or last names, like María del Carmen.

Finding a gender-neutral name is important to some parents, whether that’s because they want to be surprised by baby’s sex but they also want to be ready with a name or because they prefer to move away from gendering children. Finding a Mexican name that can work for a boy or a girl is not easy because the naming system is based on the feminine and masculine aspects of the language. Everything in Spanish is gendered linguistically, and while that does not mean that every feminine noun is considered female and every masculine noun is considered male, names usually do fit into one of those two categories.

Looking for more baby names and inspiration? Check out our Baby Name Center and The Ultimate List of Aztec Names.