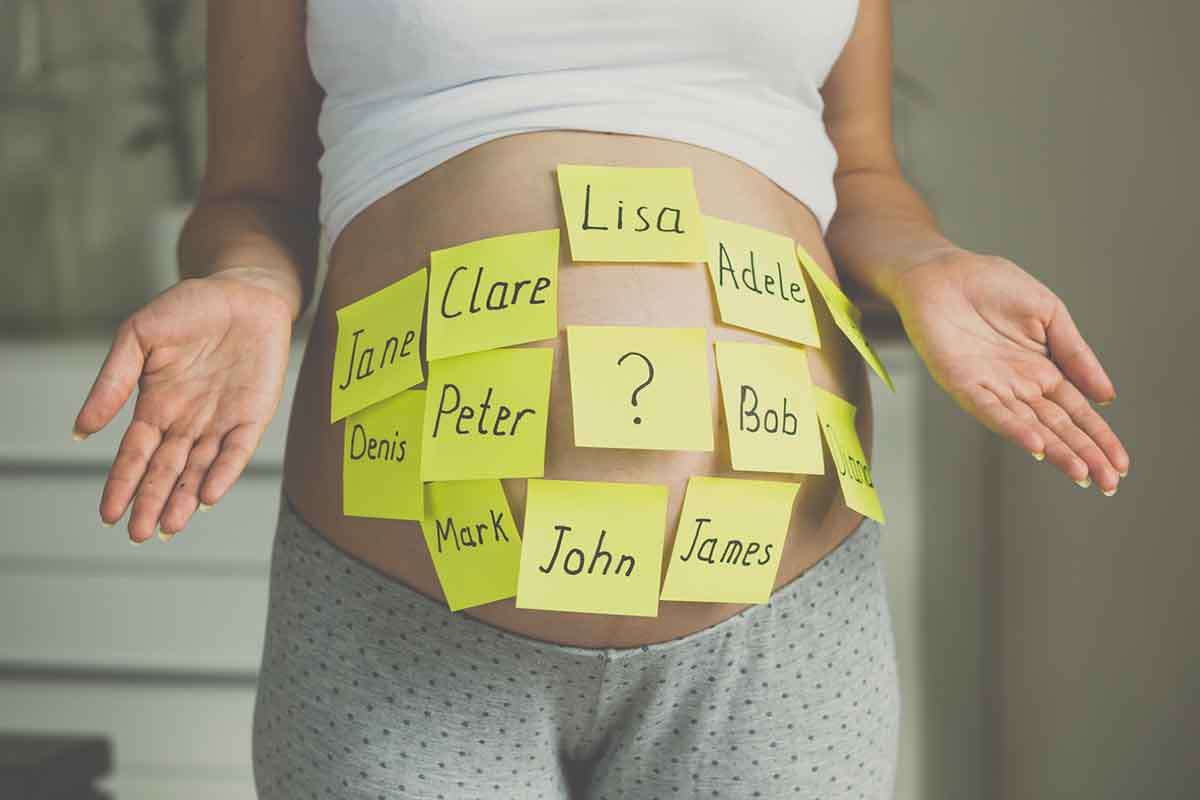 80 of The Most Common Names in the World

When thinking about what the most popular names it's important to not only consider where in the world you live but also it's important to think about what was popular for that generation. We've done the research and are featuring 80 of the most common names in the world as a source of inspiration for parents considering baby names, regardless of where they live.
Charise Rohm Nulsen

When thinking about baby names, many parents are interested in understanding what the most common names in the world are so they can either avoid them or choose from that list depending on preference. You can find the most common names in the world over the last 100 years in the records of the Social Security Administration, although that doesn’t help to understand which top names have been the most consistently popular. The popularity of names also depends on what part of the world you live in. For example, monikers can vary greatly in the United States from what is popular in New Zealand or Northern Ireland.

More: Why Emma Has Been The Top Baby Girl Name for Five Years in a Row

How you think about a popular girl’s name or boy’s name also includes the perspective of your age and what has been popular in your generation. For example, a baby girl might have been commonly named Jennifer or Michelle if you grew up in the U.S. in the 1980s, but if you grew up in Spain during that time, Cristina or Maria would have been much more popular. National statistics for names certainly change fairly drastically throughout the decades and when considering location.

Below are 80 of the current most common names in the world and where they are popular around the world. It is beautiful to see the similarities and differences, and all of the names offer a great source of inspiration for parents considering baby names, regardless of where they live.

Boys’ Names that Start with A to I

Boys’ Names that Start with J to Z

Girls’ Names that Start with A to I

Girls’ Names that Start with J to Z