Meaning and Origin of: Gabriel 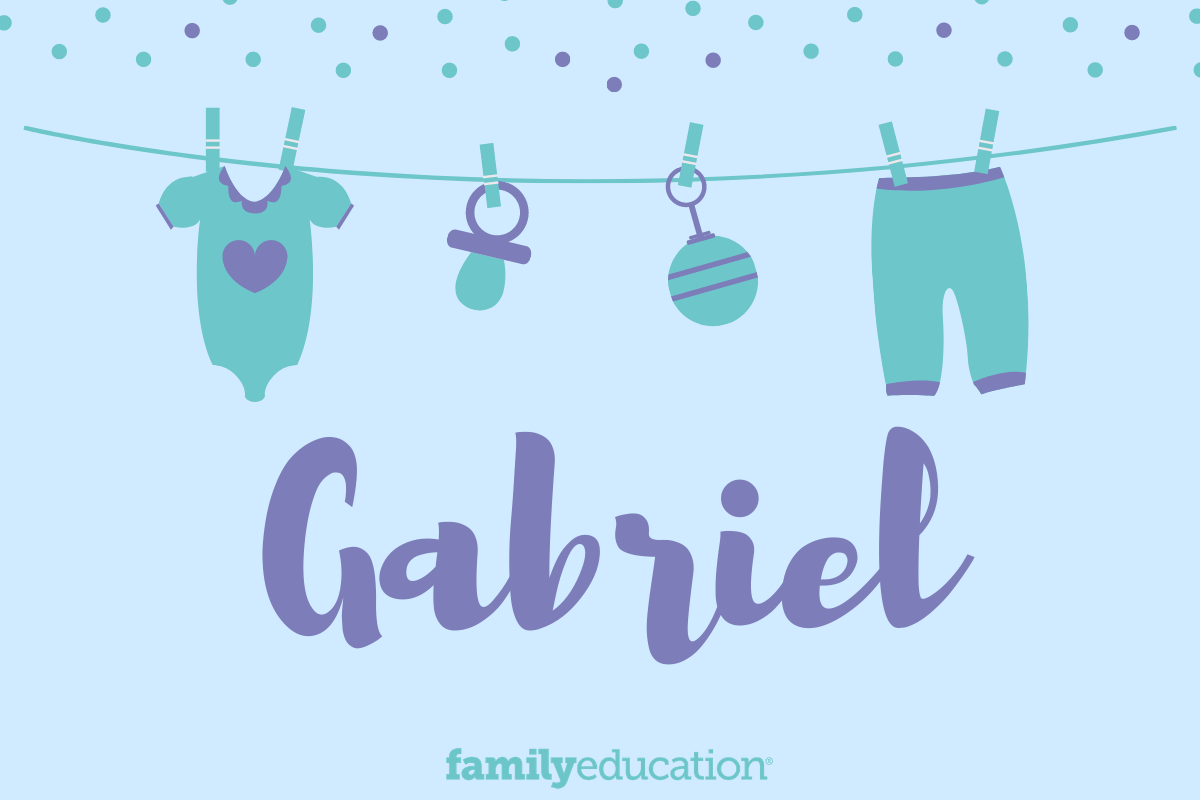 What does Gabriel mean and stand for?

The name Gabriel is of Hebrew origin and means "God is my strength." Gabriel was derived from the Hebrew name Gavri’el, taken from the elements gever, meaning “strong,” and ’el, in reference to God.

According to Social Security Administration data, Gabriel has been consistently popular, remaining in the top 50 since 2000, and in the top 30 between 2005 and 2016.

According to Google search data analysis, in the last five years Gabriel was at its peak popularity in August 2016.

Gabriel is a quite popular religious name, appearing in Christian, Muslim, and Jewish texts. Gabriel also is an archangel who heralded the news of Jesus' birth in Abrahamic religions. Gabriel is the patron saint of broadcasters and diplomats, as well as the presider over Paradise. He serves as the angel of mercy, life, joy, judgment, truth, and dreams. Gabriel also governs the Mondays and the month of January, making it one of the most popular names for babies born in January. The list of celebrities with sons named Gabriel is long and includes Mick Jagger and Jerry Hall, Daniel Day-Lewis and Isabelle Adjani, Jason Alexander, Meredith Vieira, and Mia Farrow.

Gabriel was searched for most often in the following states: