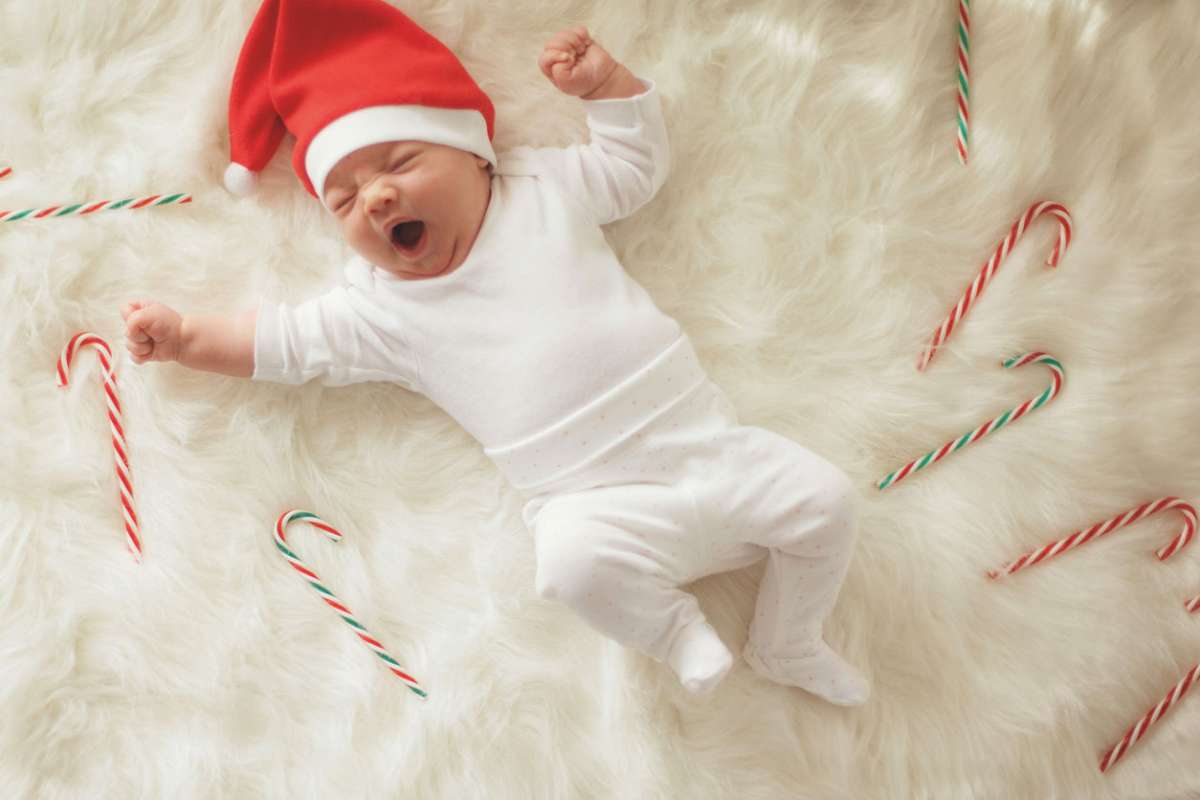 Are you obsessed with the holiday season? Then, these holiday and winter inspired baby names might be for you.
Sa'iyda Shabazz

‘Tis the season to be jolly! If you love the holidays, then there are many ways you can express that love throughout the year. One of the least obvious ways is giving your baby a name that is inspired by the holiday season. A holiday inspired name is a low key way to let everyone know just how much you can’t get enough of the December holidays. And with the fact that there are several holidays in December, it really expands your baby name options. They can range from the more obvious to something that you have to dig into the meaning a bit more.

More: The Top Baby Name Trends You Can Expect To See in 2019

And if you don’t want to be super holiday specific, you can also draw inspiration from the winter season in general. These holiday and winter inspired names aren’t just good for kids who have holiday obsessed parents, but perfect options for those December babies as well!

This one seems obvious. Not only is it a holiday classic, but Holly is a popular name shared with actress Holly Hunter, or Holly Golightly, the classic character from Breakfast at Tiffany’s.

A name meaning “purpose” is Swahili, Nia is one of the seven principles of Kwanzaa. And more recently, Nia became a member of the really useful crew on Thomas and Friends!

Another one of the seven principles of Kwanzaa, Imani means “faith.”

The winter solstice, the shortest day of the year, ushers in the coldness and the holiday season. It is celebrated by Yule, which is similar to Christmas.

The Hebrew word for “light.” Since light is such an important part of Hanukkah, this is certainly a winter holiday best.

Saint Nicholas, or Saint Nick, is one of the many names for Santa Claus. Adding the “K” makes it a little less common.

Judah was one of the Maccabees, who are an integral part of the story of Hanukkah.

The French word for Christmas, this name has male (Noel) and female (Noelle) versions. Most commonly known because of the song ‘The First Noel,’ 90s moms will also know it from Scott Foley’s character on Felicity.

The most famous archangel, and the blower of the horn. He is the one who tells Mary that she will conceive the son of God, which is a pretty important part of the Nativity story.

One of the Three Wise Men in the Nativity, he allegedly brought gold to the birth of Jesus. Musical theatre lovers will recognize the name from the musical Spring Awakening.

There are so many more holiday inspired names out there, and these are just a taste. Think of them as the mini candy cane on a very decorated tree.