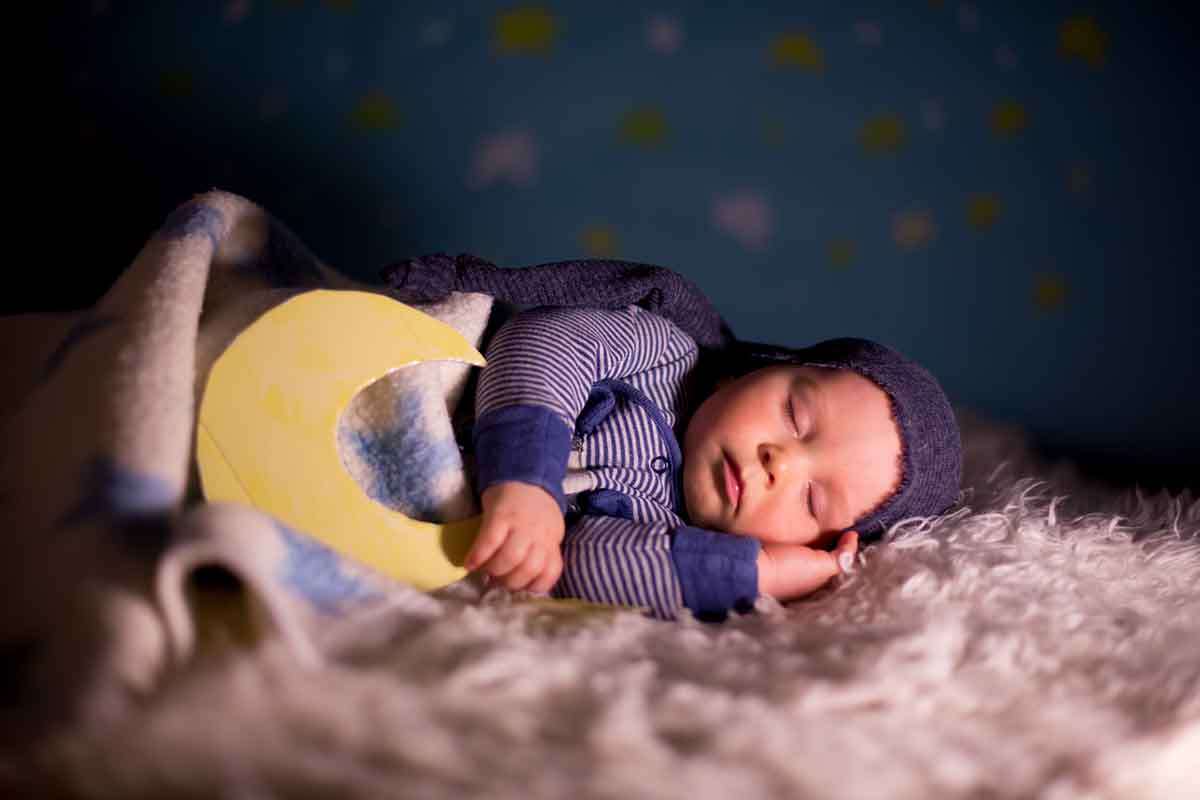 Looking for a boy baby name that's inspired by Greek Gods, myths or legends? Our list of the top 100, gives you plenty of classic name choices.
L. Elizabeth Forry

Greek mythology has inspired literature, music, film, theater, and even Broadway for thousands of years. The Broadway musical Hadestown won the Tony Award for Best New Musical and received a slew of other awards and nominations.

One of my favorite Disney movies is Hercules. While I admit, it is woefully inaccurate compared to the original tale and what life in Ancient Greece was like(!), my love of the movie as a kid sparked my desire to learn more about the actual tales.

Ancient Greek tales are full of love, revenge, magic, heroes, and death, so it is little wonder these stories have stood the test of time and continue to enchant and entertain us.

If you are looking for a name for your boy and little hero to be, then Greek mythology might be the perfect place to look for inspiration. We’ve researched Greek mythology and history to compile a list of 100 baby boy names perfect for any future hero!