75 Names That Mean Hope to Inspire Your Baby Name Search

Jacqueline Weiss
Hope and faith hold many together in the darkest of times, and luckily there are plenty of baby name options for those feeling inspired. Here are our favorite names that mean hope for boys, girls, and gender-neutral options.

More: The Ultimate Guide to Choosing a Middle Name

If you’re looking for a list of names which evoke hope, this is the ultimate collection. 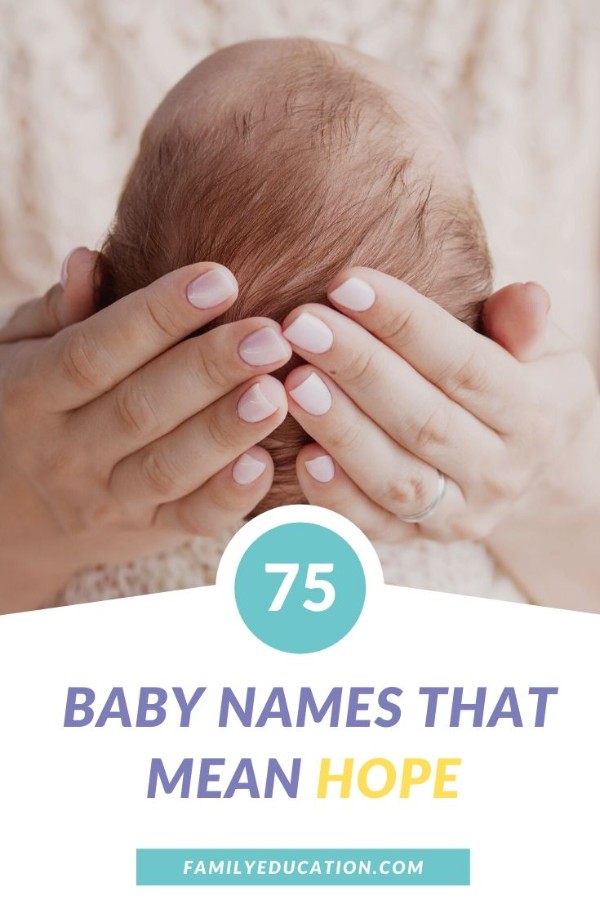