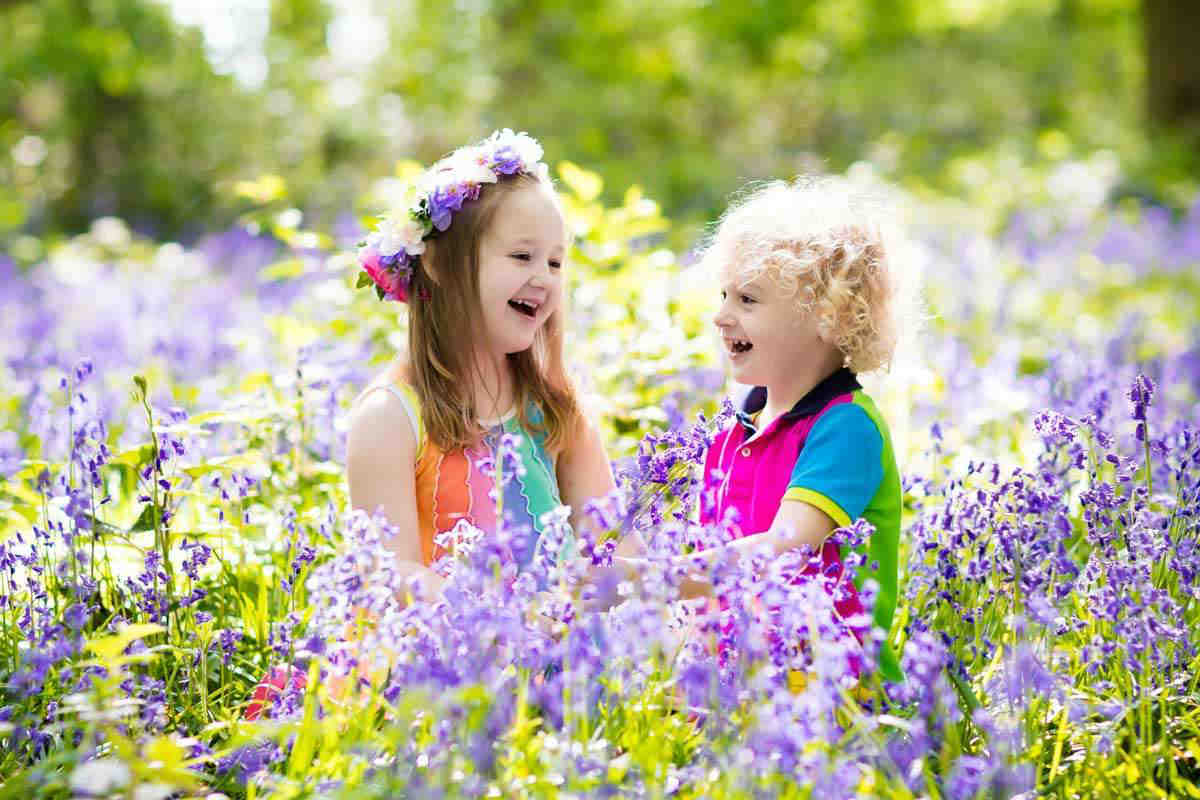 Old English names were heavily influenced by the German and Scandinavian invaders that came before the Norman Conquest. After 1250, names shifted almost completely to Norman names like Robert and William.