Meaning and Origin of: Brandon 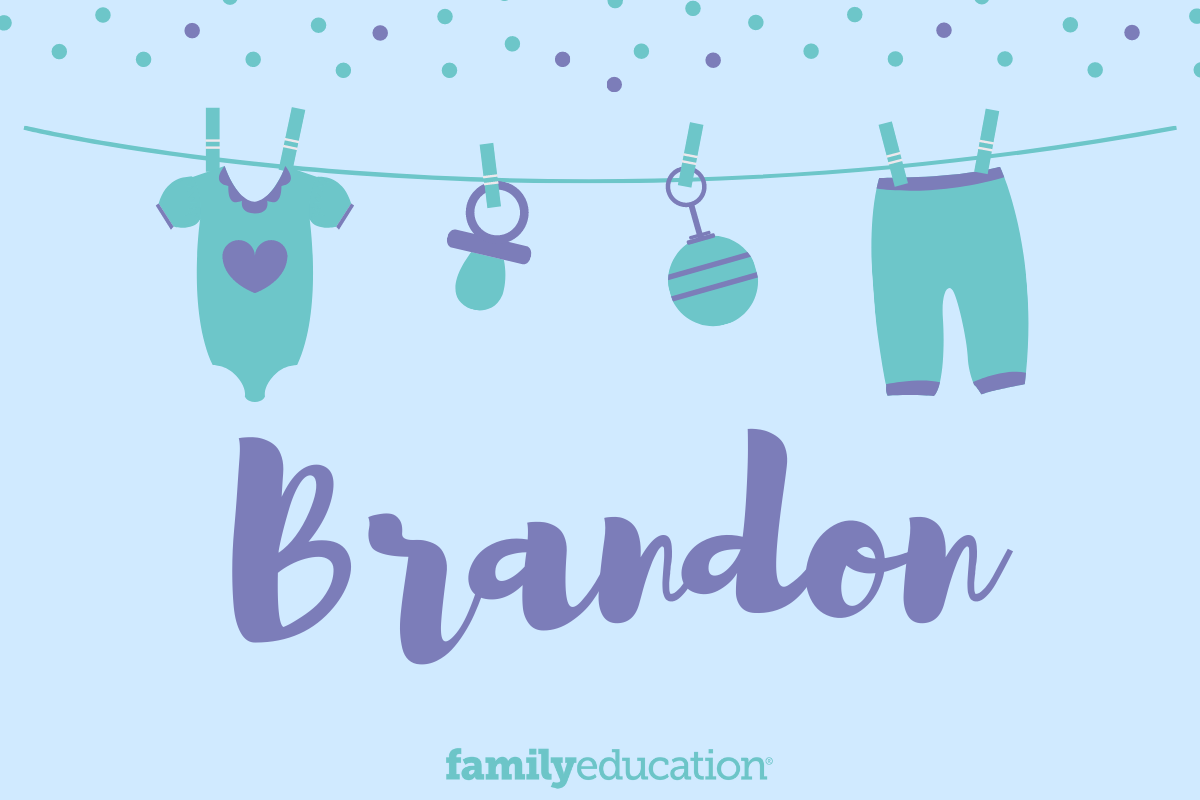 What does Brandon mean and stand for?

The name Brandon is of Old English origin and means "fiery hill." It is from a surname that was originally derived from a place name meaning "hill covered with broom". Sometimes it can also be considered a variation of the name Brendan.

According to Social Security Administration data, Brandon has been declining in popularity since falling out of the top 50 in 2012 and the top 100 in 2017. Despite its decline, Brandon remains in the top 200 and is wildly more popular than its cousin name Brendan.

However, it is the 31st most popular name on FamilyEducation.com.

According to Google search data analysis, in the last five years Brandon was at its peak popularity in December 2020.

Brandon was searched for most often in the following states: