Meaning and Origin of: Jonah 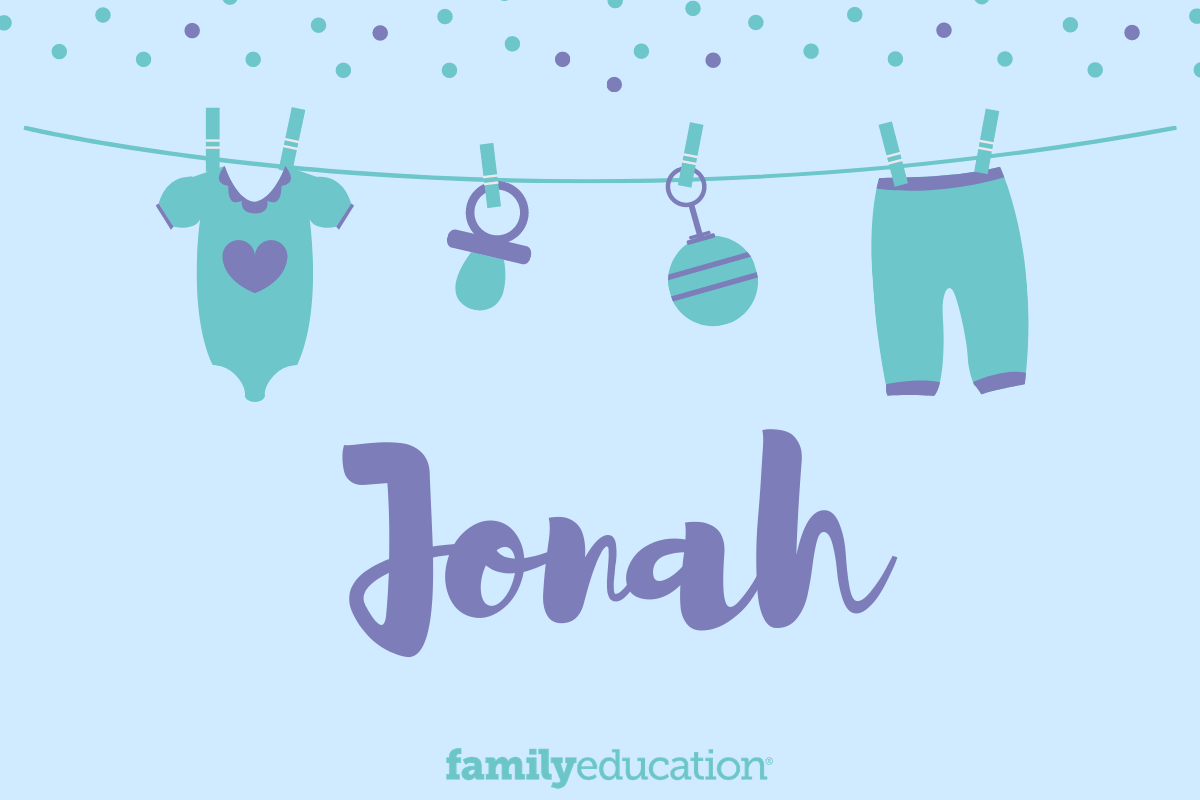 What does Jonah mean and stand for?

The name Jonah is of Hebrew origin and means "dove". It is derived from the Hebrew name Yonah, meaning the same thing. Jonah did not become popular until the Protestant Reformation, with its Greek cousin Jonas.

According to Social Security Administration data, Jonah has been all over the map, but consistently in the top 200. After a few years of decreasing in popularity, Jonah seems to be coming back with a bang, entering the top 130 for the first time in 2020.

According to Google search data analysis, in the last five years Jonah was at its peak popularity in June 2017.

In the Old Testament, Jonah is the prophet who was swallowed by a whale only to reappear in three days completely unharmed. In modern times, the name invokes images of actor Jonah Hill, actor Jonah Bobo, author Jonah Jacob Goldberg, author Jonah Raskin, actor Jonah Ray, and baseball player Jonah James Bayliss. Jonah has also been a popular choice for entertainment characters, appearing in Sleepless in Seattle, Knocked Up, Superstore, Veep, Hart of Dixie, Skins, and The Haunting in Connecticut to name a few. Celebrities have also flocked to name for their children, including musician Andy Cairns, actress Jennifer Lien, supermodel Tatjana Patitz, actor Dan Bucatinsky, and guitarist Jonny Buckland.

Jonah was searched for most often in the following states: