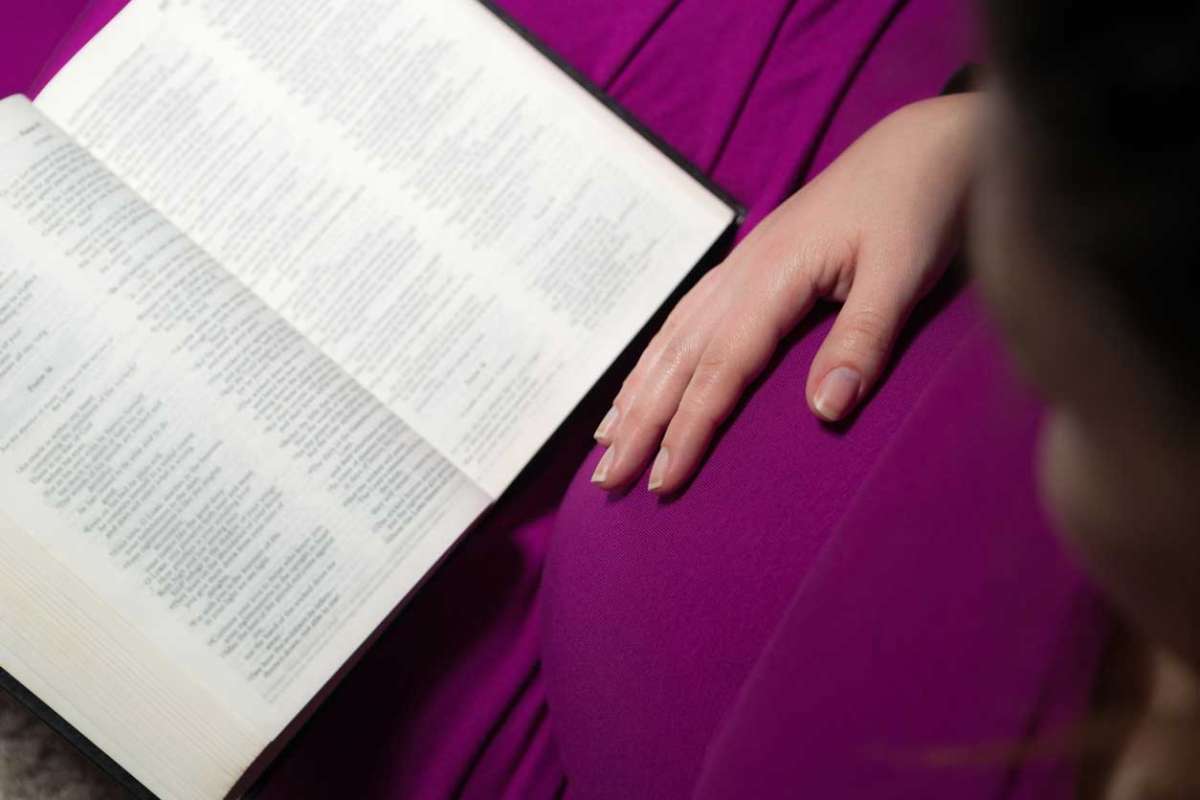 Here's a list of some of the most often used names for boys in the Old Testament of the Bible.

Of the many names included in the Old Testament of the Bible, these are the ones that have found the most favor over the years:

Are there any biblical names in today's name pool that should be avoided? Not really, although there are a number of these names, such as Ephraim, Enoch, Hiram, and Cyrus, that are little used today because they are out of date. If you're thinking about using one of them because you like old-fashioned names, keep in mind that they might be better as middle names as they may be too dated for a little guy to handle.

What's in a Name

During the times of the Old Testament, children were named immediately following their birth and were given names that described their character, the family's feelings about God, or certain circumstances surrounding their birth. Place names and the names of plants and animals also were popular.

For more baby name ideas, check out our Baby Names Pinterest board.

There is also a large number of lovely Old Testament Girls' Names you can choose from.