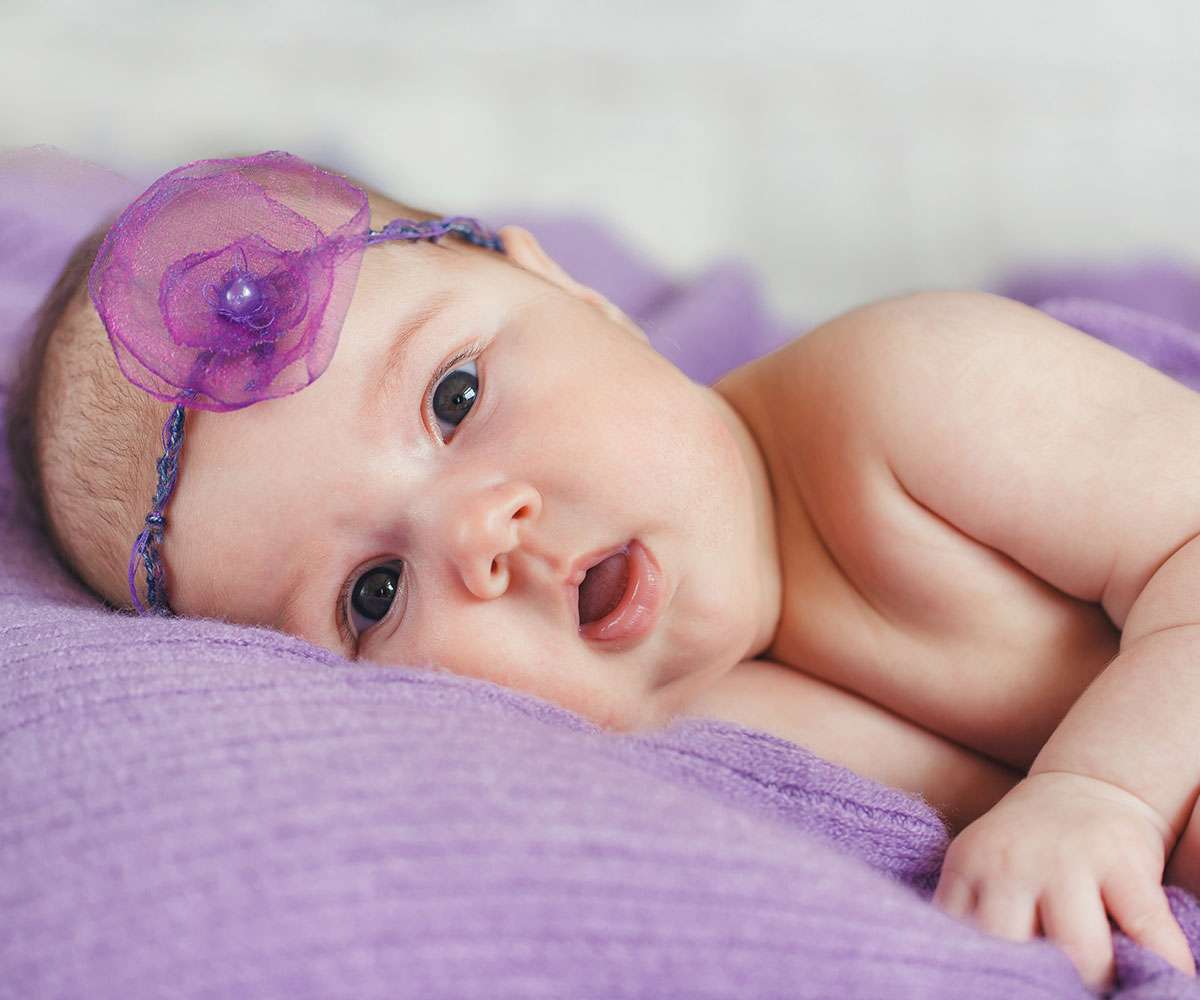 One thing's for sure, Old Testament names stand the test of time. You don't have to be religious to appreciate these Biblical names, many of these are objectively beautiful. We're sharing our favorite Old Testament Biblical names and their meanings to help you as you select the perfect name for your little baby girl.

Like Old Testament boys' names, names for girls often take their meaning from the Biblical person's place of birth, a physical characteristic or other personal qualities. Start to imagine what qualities you would value most in a child and see if any of these names match.

More: Genealogy: What's in a Name?

Abigail: "Father is rejoicing." Abigail was a wife of King David. Abigail has often appeared in top most popular baby names' lists.

Eve: "Life." The name of the first woman in the Bible.

Hannah: "Gracious" or "full of grace." Hannah was the mother of Samuel.

Judith: This name is the feminine form of the male name Yehudit, meaning "He will be praised." Judith was one of the wives of Esau.

Naomi: "Joy" or "delight." Naomi was the wife and mother who lost her family; her story is told in the book of Ruth.

Rebekah: "To join family." Rebekah was the wife of Isaac and the mother of the twins Esau and Jacob. Also spelled Rebecca.

Ruth: "Friend" or "companion." Ruth was Naomi's daughter-in-law, who took care of her after the death of her husband and children.

Miriam: This name is thought to mean "bitter" or "rebellious," although no one knows for sure. Miriam was the sister of Aaron and Moses.

Delilah: "Delicate." Also the name of Samson's mistress. She cut off all his hair and rendered him defenseless in the face of the Philistines.

Michal: "Who is like God?" Michal was the first wife of David, who cast aspersions on him after she saw him rejoicing in the streets following his recovery of the ark of the covenant. The resulting division in their marriage is what is believed to have kindled David's desire for Bathseba.

Sarah: "Princess." Sarah was the half sister and wife of Abraham.

More: Virtue Names and Their Meanings

Deborah: "Bee." Deborah was an important prophetess and judge.

Rachel: "Ewe." Rachel was the younger daughter of Laban, who was also given to Jacob as a wife.

Tamar: "Date palm." There are two Tamars in the Bible: one was a daughter-in-law of Judah; the other was a daughter of King David.

Esther: From the Persian word for "star". Esther was the wife and queen of Ahasuerus who saved her people from the evil Haman.

Some names from the Bible are more familiar and common in their Anglicized versions, such as "Rebecca" instead of "Rebekah". Use whichever spelling appeals to you. If you're religious, you can also look forward to reading the passage in the Old Testament that references your child's name when she is older.

While variations of the name "Eve" are very popular nowadays, if you're on a quest for a unique name for your girl, picking one of these ancient names might provide a solution. Say each name out loud with possible middle and last names to confirm that you like the sound. Don't forget, our Baby Name Finder is only a click away for when you get the urge to try out another name for your baby-to-be.