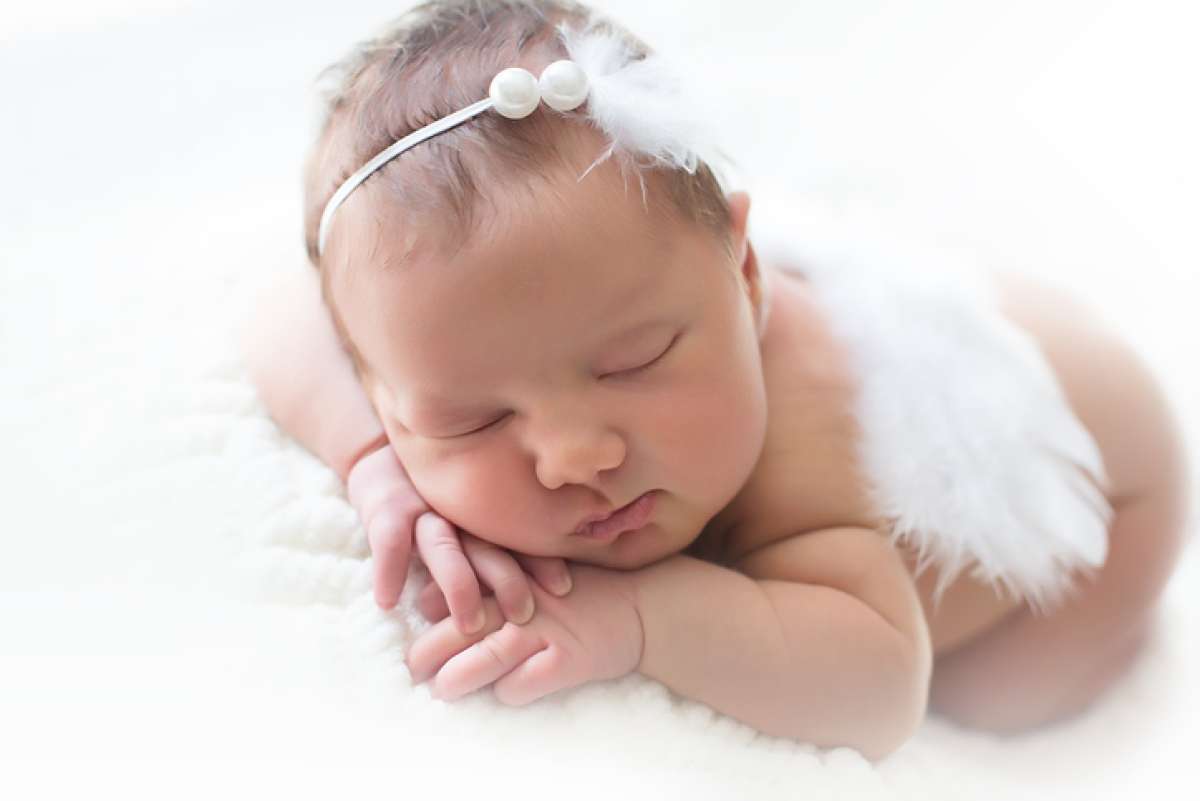 Virtue Names and Their Meanings

Take a look at this comprehensive list of virtue names and their meanings, when considering names for your new baby.

Virtue Names and Their Meanings

Most virtue names are based on common etymological elements found in the language from which they derive. If you know what these elements are, they'll point you to names with the meanings you seek. Virtue names, of course, are found in every language; the majority of the ones in use today come from the Indo-European naming pool, which includes English, German, French, Spanish, and Italian. Many are also found in Hebrew and Arabic.

English and German virtue names contain one or several of the following Teutonic elements:

Virtue names in Hebrew may contain these elements:

Slavic virtue names are based on these elements:

For Celtic names, gwen ("blessed") often appears at either the beginning or the end of virtue names.

The following lists are just a sample of the virtue names that are based on these etymological elements. They're grouped into categories according to such basic virtues and values as love, faith, strength, etc. Use them as a starting point for a virtue search of your own, or see if a virtuous name from these lists has special appeal to you.