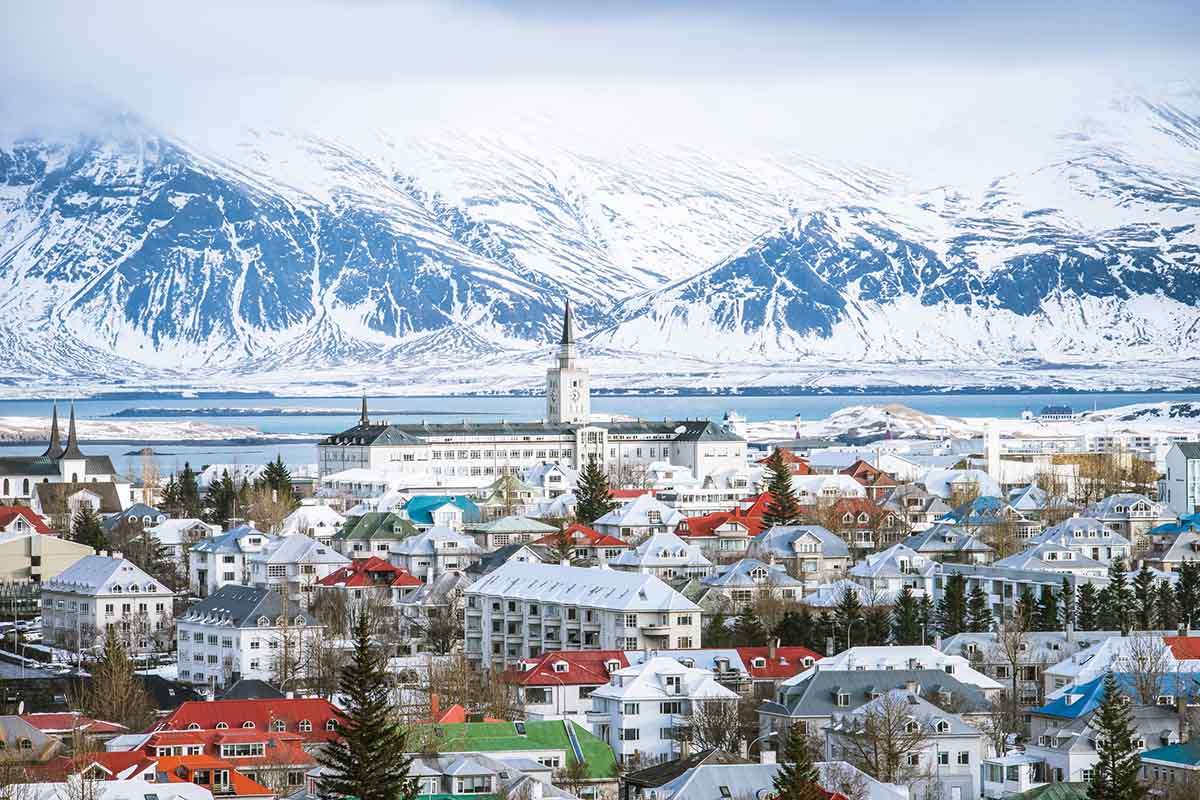 If you have Icelandic ancestry or a special connection with Iceland - or if you simply like Germanic names - take inspiration from our list of 75 Icelandic baby names.
Jennifer Caffelle

Choosing a baby name for your child in Iceland is a radically different process compared to other countries. First off, there is a list of approved names for you to pick from. If you are wanting a name that isn't on the list, you may submit it for approval but there is still the chance for it to be denied. It's so unique compared to how freely children can be named in the United States.

Related: The Most Popular Viking Names to Inspire Your Search

If you have roots in Iceland, Scandinavia, or Norway, or if you love Norse mythology, then you will find a wonderful name on this list. Each of these names is also approved for use in Iceland as well, so you will know for sure that it has been used there. Don't worry, their origins and meanings are included as well to help you find that perfect baby boy name or baby girl name for your brand new little one.