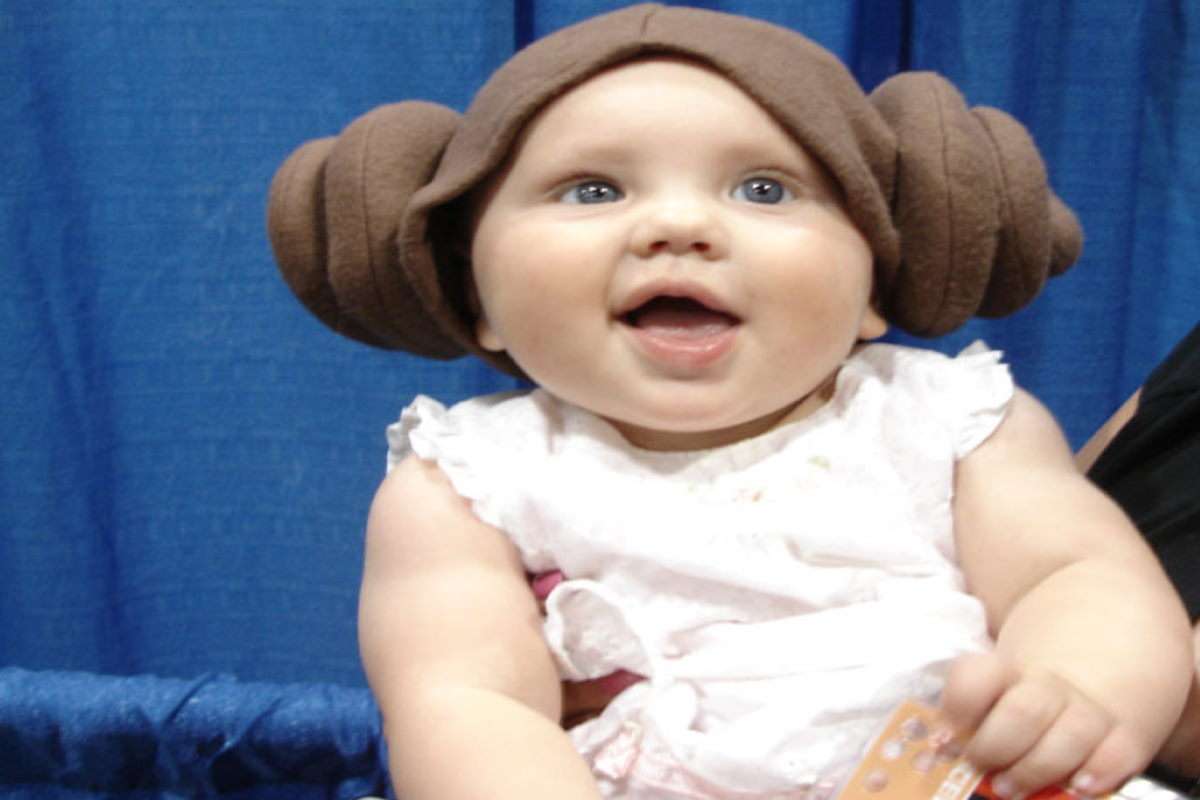 75 Star Wars Names for Your Baby

There are few film franchises with more popularity than Star Wars. With 11 films and various Disney plus features, the popular sci-fi space fantasy story is not going anywhere. Spanning over more than 40 years, there are entire generations of people who don’t remember living in a world where the films didn’t exist.

Created by George Lucas, the Star Wars films are massively popular and have legions of dedicated fans. If you’re a more loyal fan or even just a casual one, you may turn to the films to find name inspiration for your future Jedi. From prequel characters to the Mandalorian characters, if you want to name your baby based on the galaxy far, far away, check out our favorite Star Wars-inspired names for boys, girls, and gender-neutral options.

Looking for a gift for the Star Wars fans in your lives? Check out the Top Star Wars Gifts and Memorabilia at our sister site, Infoplease.com.