Meaning and Origin of: George 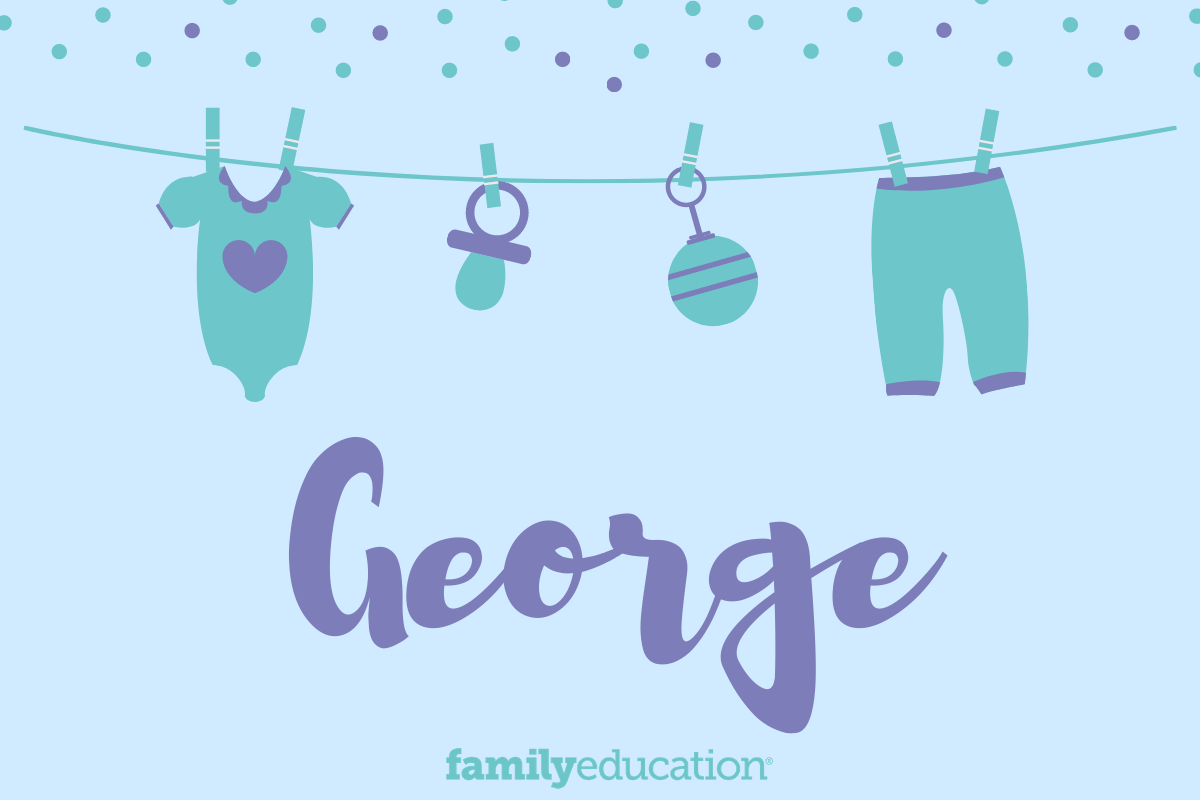 What does George mean and stand for?

According to Social Security Administration data, George has fluctuated up and down, but maintained a spot in the top 200 since 2000. George even broke the top 120 in 2019, ranking in at its peak of 119, before slightly falling again.

According to Google search data analysis, in the last five years George was at its peak popularity in June 2020.

George was searched for most often in the following states: