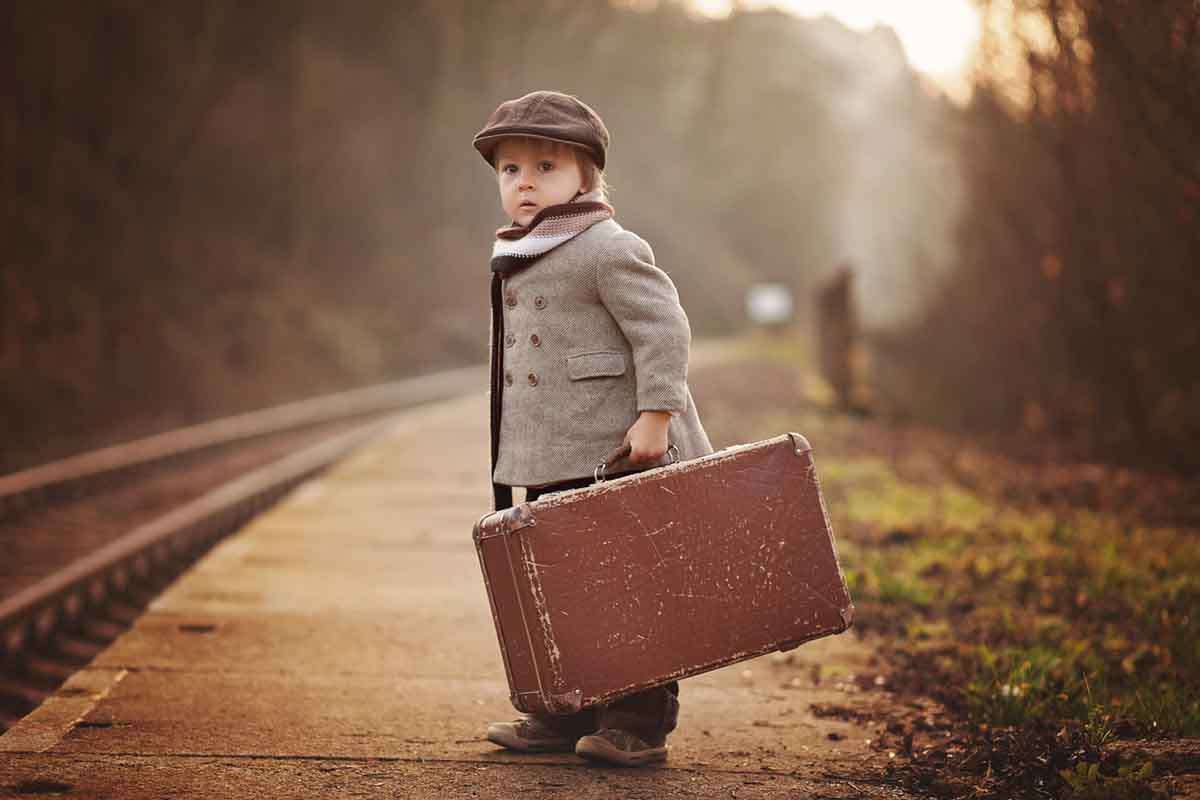 Vintage “old man” names tend to jump back into popularity every few generations. Choosing an "old man" name is a unique and trendy option for babies born in the 2020s.
L. Elizabeth Forry

Trends come and go, especially in the world of parenting. Those parenting trends are always prevalent in the naming game. After all, you are selecting the name for a person to have for the rest of their life! While there is no guarantee your boy name will stay en vogue, some old-fashioned boy baby names are coming back in style.

More: 75 Badass Names for Boys for Your Little Rebel

Consider Albert, for example, which has a princely ring to it, or maybe you’re more into a quirky name like Otis made famous in recent years by several athletes. If you’re a Harry Potter fan, you may fancy something like Percy, George, or Ronald, three of the six Weasley boy names, all old-fashioned and in this case, all very British!

You may not hear some of these old-fashioned baby names much anymore, so why not be a trendsetter? Many of these are English names and given the popularity of shows like Downton Abbey and now Bridegerton, we will likely see a resurgence of old-fashioned British names.

“Old man” names that we once associated with our grandpas are a hit again! Maybe you’re considering one of these for a middle name to honor a family namesake, or perhaps you’re just down with these posh-sounding male names; either way, we have a list of 75 “old man” names you may want to consider for your boy to be.

Even if your baby boy’s name is not a popular name, choosing one from this list of retro names is sure to give him a one-of-a-kind start in life.

There were so many great names out there it was hard to par down our list to only 75 old-fashioned boy names, but we feel this list is full of classic names sure to inspire anyone looking for a solid vintage name.

“Old Man” Baby Boy Names that Start with A to D