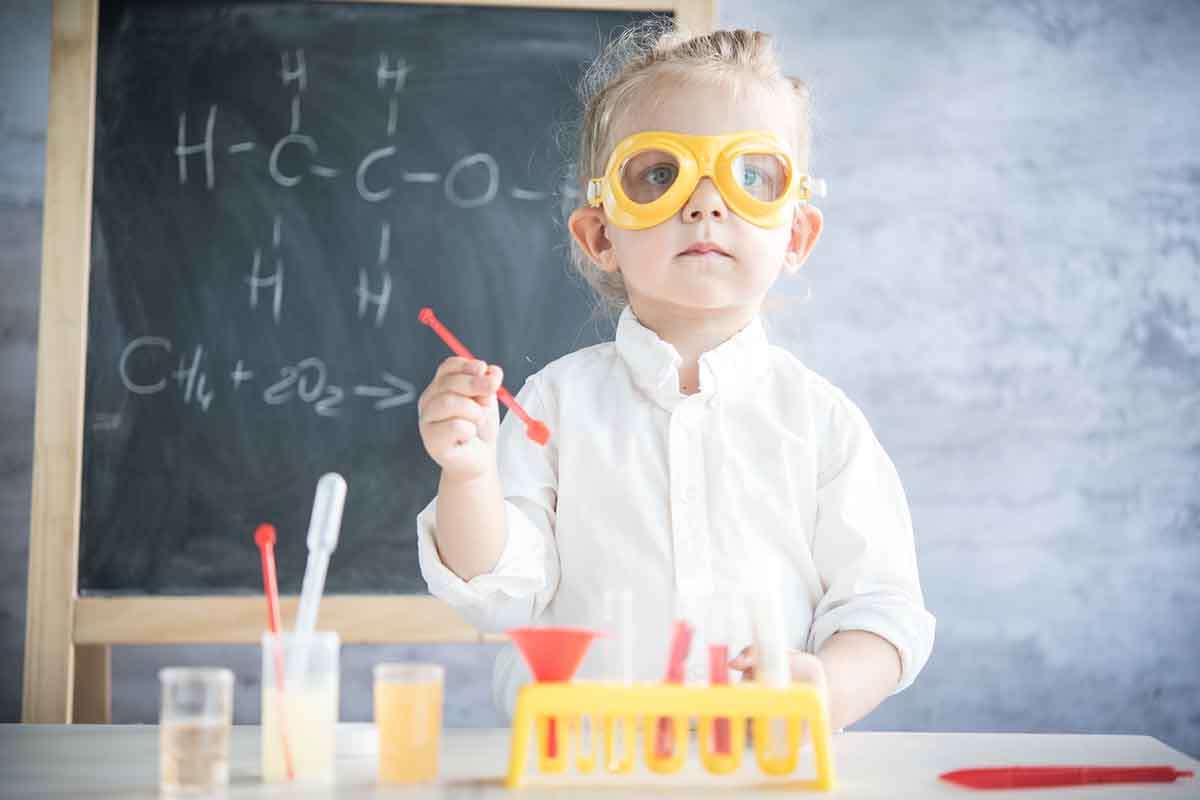 If you're looking for a baby name that pays homage to the world's greatest scientists, look no further than this list of 75 scientist names perfect for your little one.
Stefanie Miller

Calling all science enthusiasts. Are you fascinated by chemistry, black holes, or computer science? Are you expecting a new member of your family to arrive soon? If you answered yes to both of those questions, you made it to the right place. We have compiled a list of some of the most influential scientists in history and any of their names would be perfect for your baby. Many of these people have proven to be experts in their field, even without a Ph.D.

Naming your child after one of these famous scientists would pay homage to their achievements as well as show that their work has not gone unnoticed, even many years later.