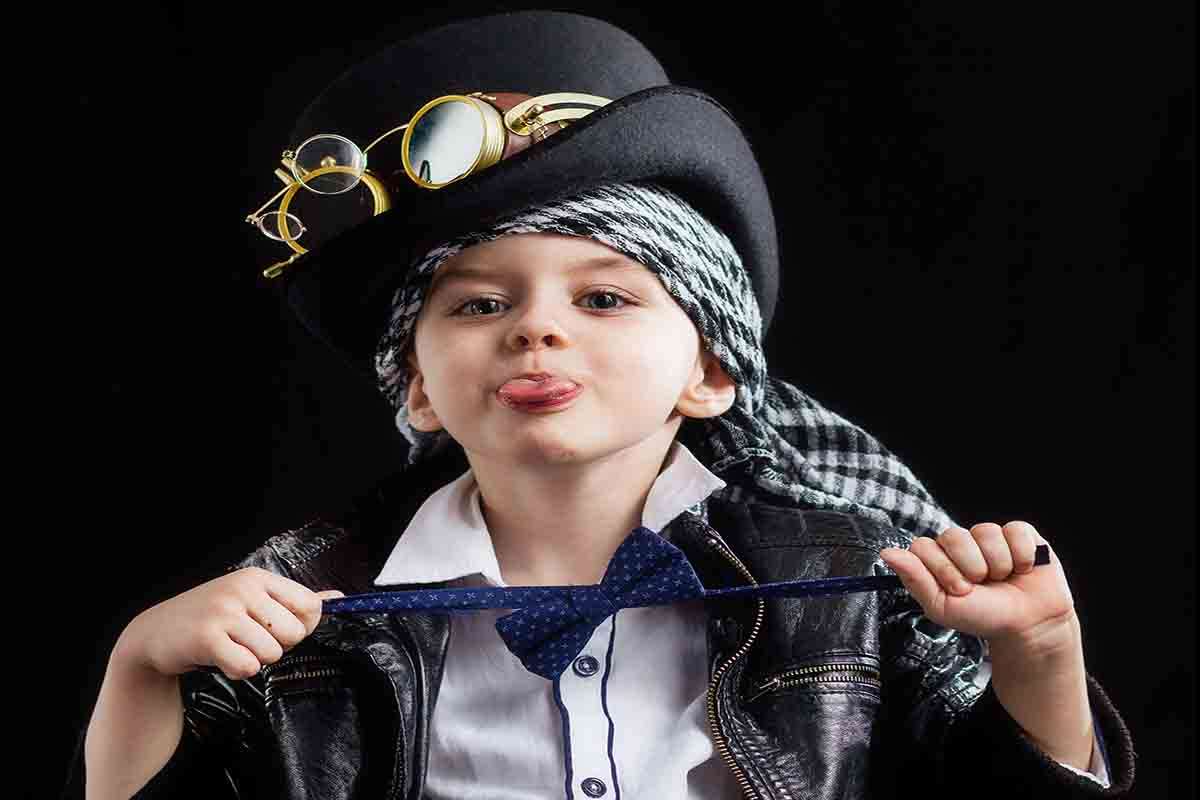 75 Steampunk Names for Your Little One

If you're looking for a baby name with steampunk flare, look no further than this list of steampunk names for boys, girls, and gender-neutral options.
L. Elizabeth Forry

If you are not familiar with the term steampunk, it is a genre of science fiction with a historical setting usually involving steam-powered machinery. It has morphed over the years to include a fashion and design style that includes historical influences, usually from the Victorian era or America’s Wild West. It includes imaginative themes with modern technology-inspired features. Think of the costumes and designs from The Greatest Showman, Wild, Wild West, or The Golden Compass.

This sci-fi genre has inspired books, movies, and costumes and has been an entire movement for quite some time, but has recently become wildly popular. Nearly ten years ago, when I performed in a production of Mary Poppins, our costumes for the big show-stopping number Supercalifraglisticexpialidocious were steampunk inspired!

If this fun cultural movement has swept you up, then we have the perfect baby name list for you! We’ve put together 75 badass baby boy, baby girl, and gender-neutral steampunk names for your little one. Some of the names on our list come directly from beloved characters, while others are simply inspired by the wild west and Victorian steampunk vibe.